The Seven Wonders of the World What is a collection of old buildings and structures of a classic style, mentioned in many references to guide tourism among the ancient Greeks between the first and second centuries AD.
The identification of the wonders of the world is due to seven wonders because of that number of sanctity at that time in practicing magic rituals and religious rituals, and the most famous pamphlets that are composed in this regard are a booklet (Antipater Al-Sidawi), and (Failon Al-Byzanti) and it includes archaeological wonders in the basin area The Mediterranean, we talk about in detail about Arab travelers. 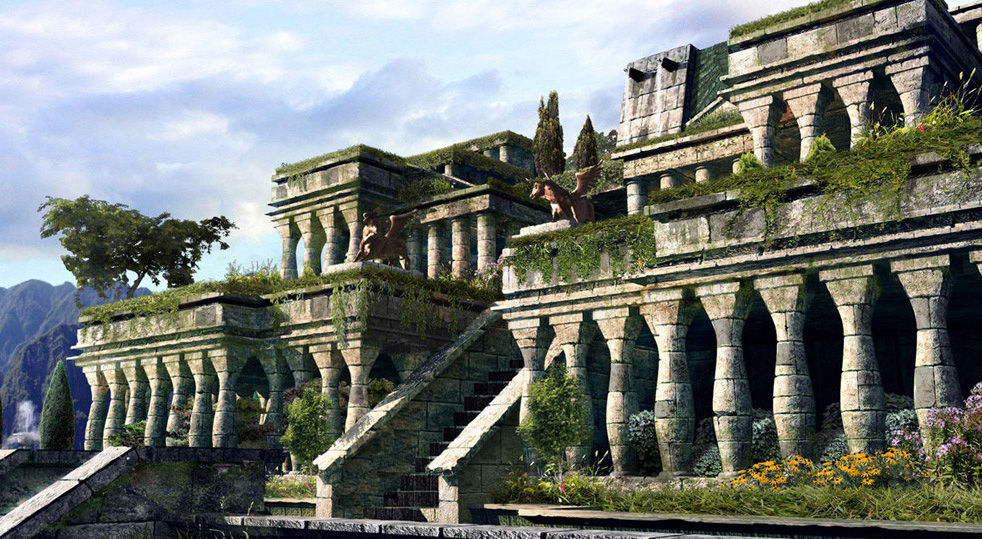 The Pyramid of Giza and the Temple of Artemis

The Pyramid of Giza 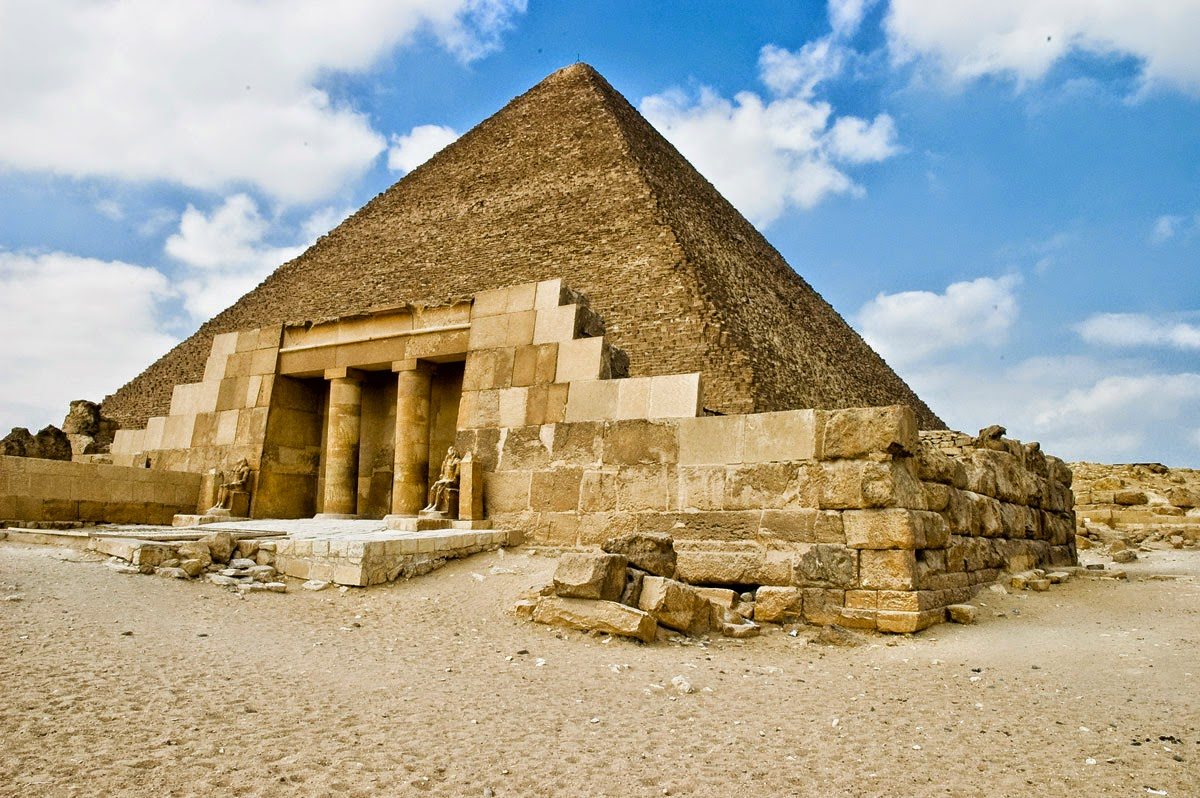 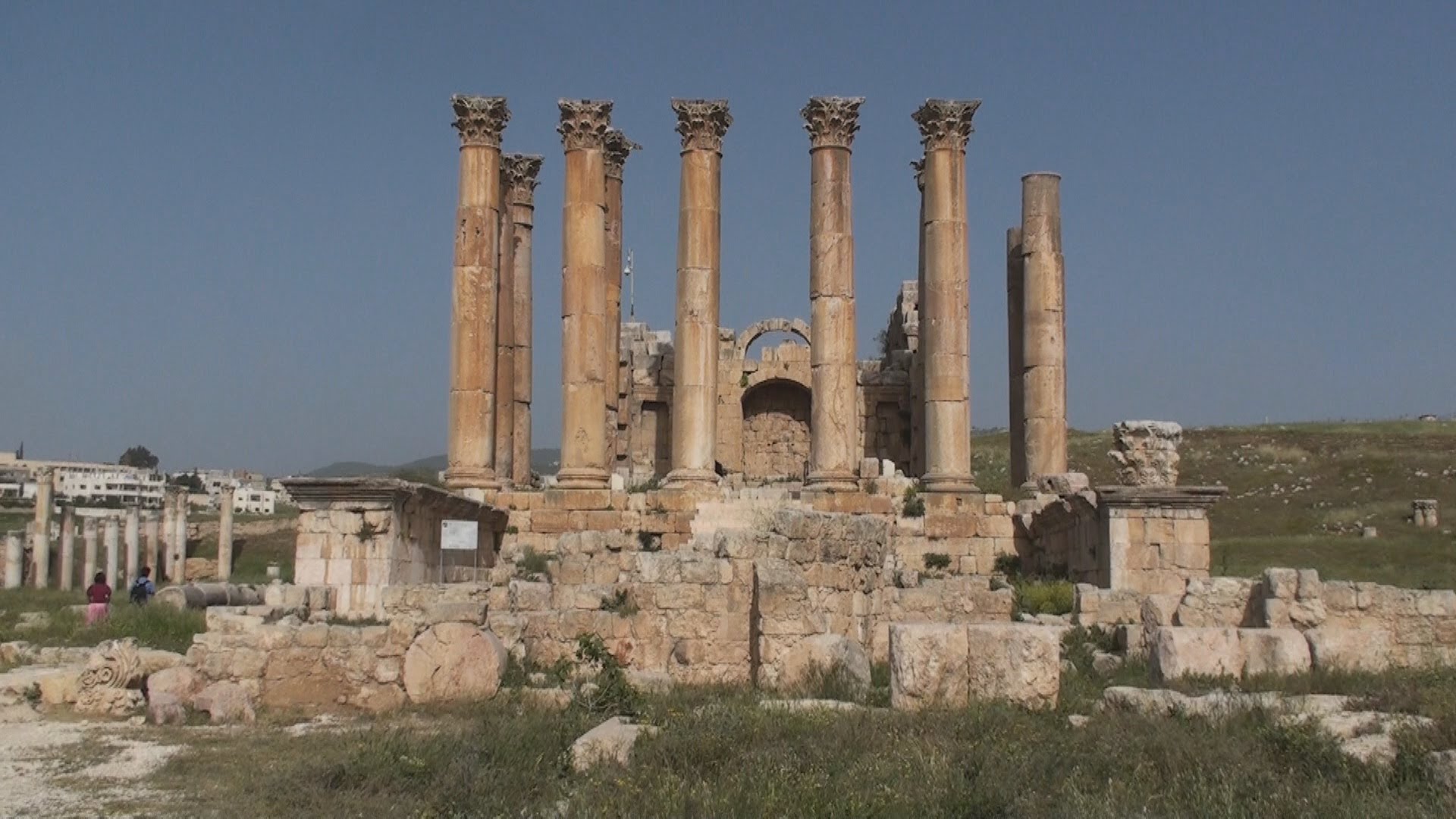 Statue of Rhodes and Mausoleus Mausoleum 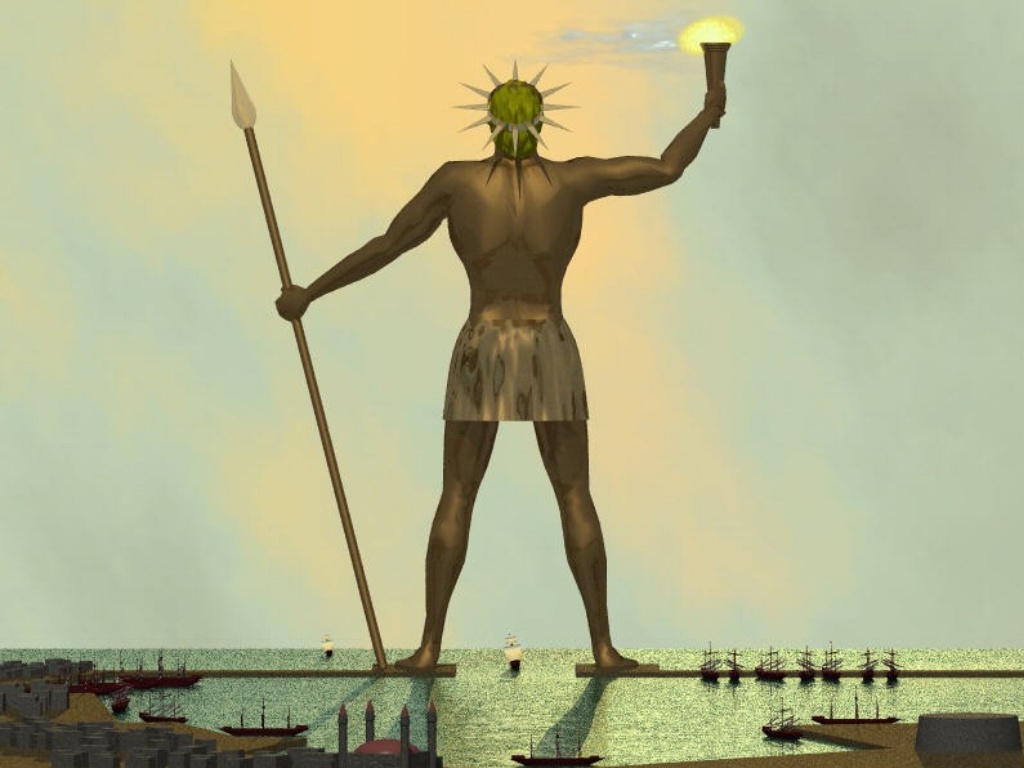 It was built in (353 BC) by order of Artemis’ husband to prepare it as a shrine for him to be buried in it, and its location is Turkey, and the Greek Mausole Mausoleum was greatly admired at the time, and it was demolished as a result of a violent earthquake and the rest of it was used to build a castle . 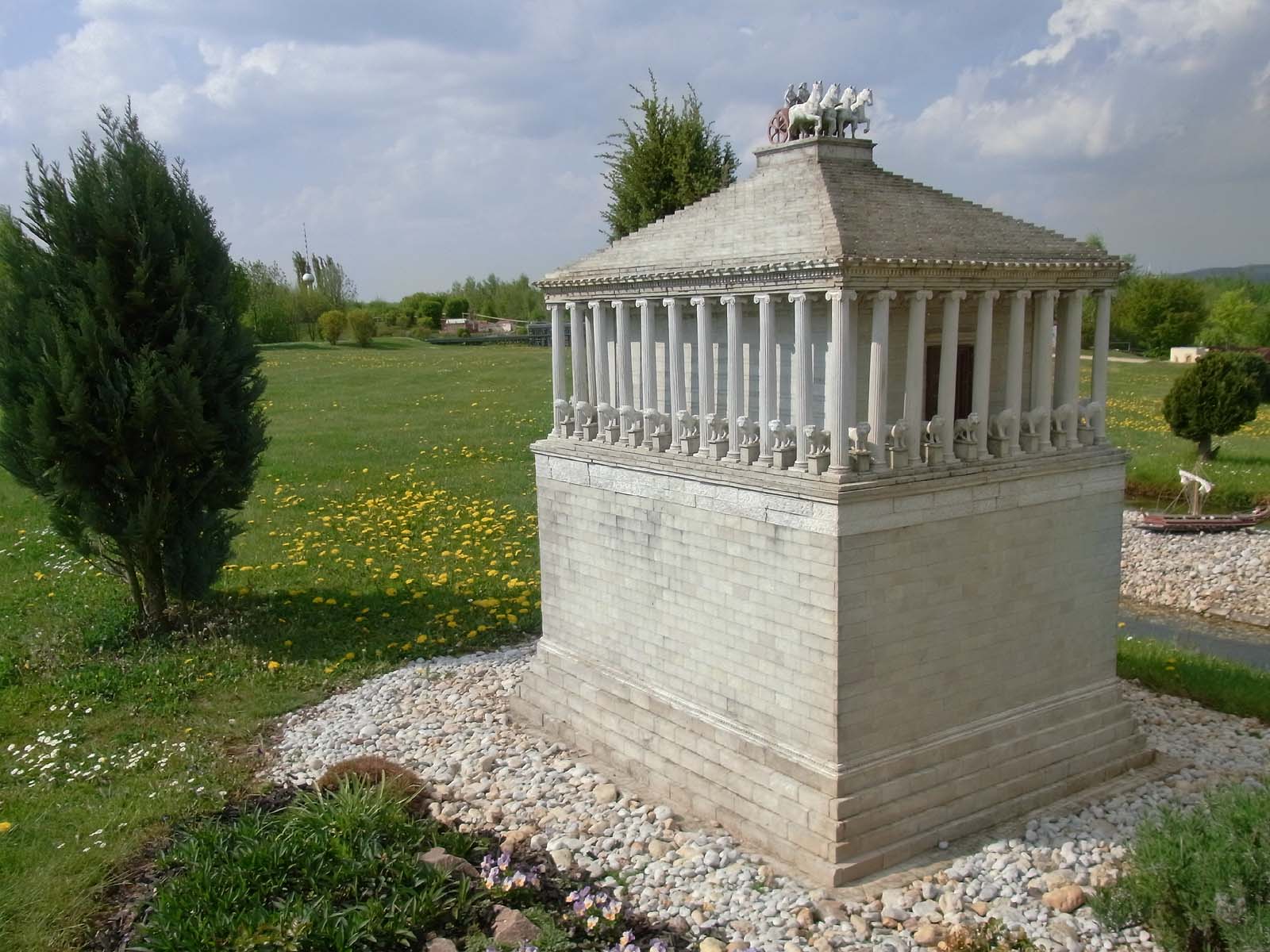 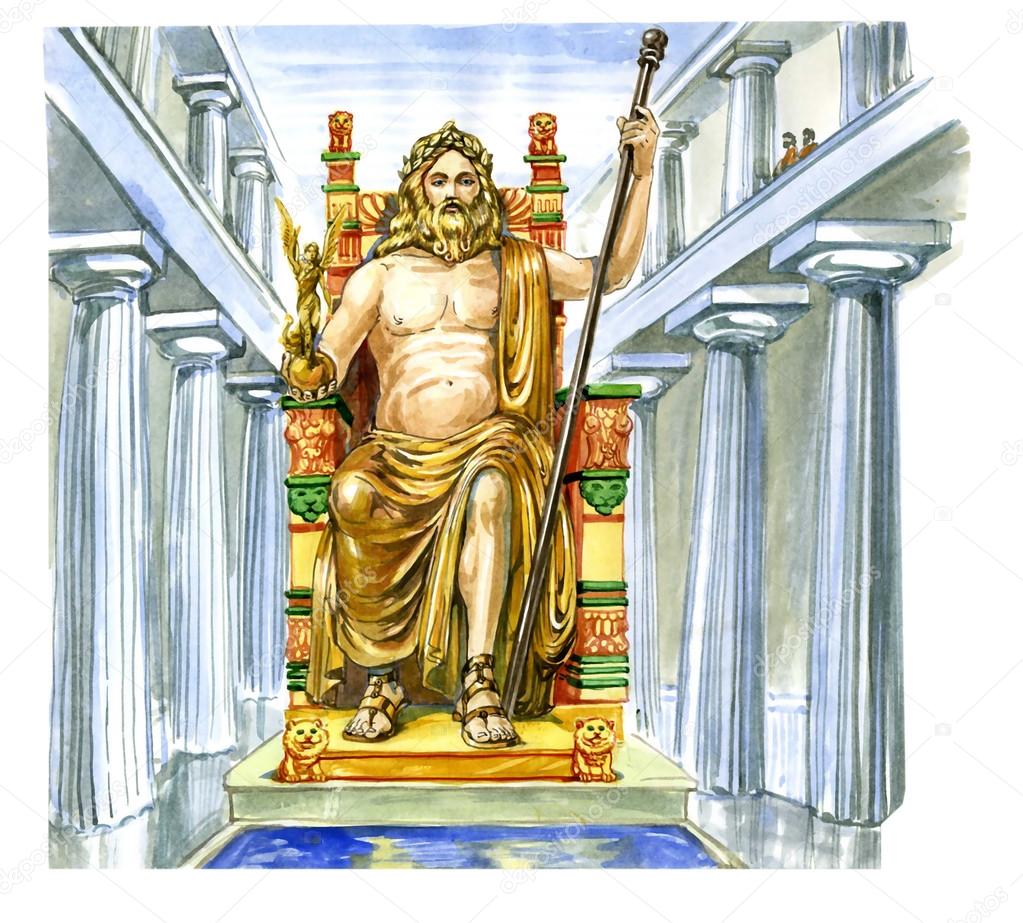 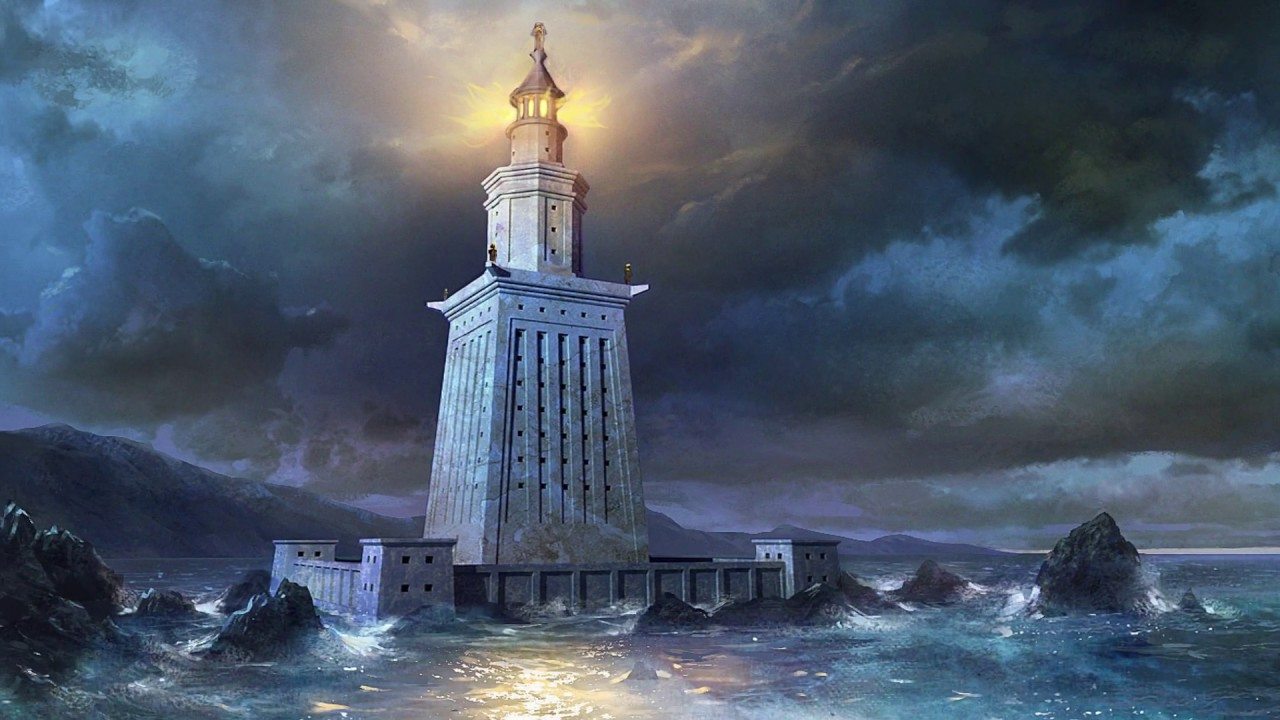 What are the seven natural wonders of the world

There is a group of wonders known as the seven natural wonders of the world, due to their existence without human interference, and they are:

There is also a group of wonders found in the modern era known as the Seven New Wonders of the World, namely (the Great Wall of China in China, the Jordanian city of Petra, Jordan, the Italian Coliseum, Machu Picchu in Peru, the Taj Mahal in India, the statue of the Redeemer in Brazil, and also the old Mexican document that dates back To the reign of the Mayan Chichen Itza).