Some may consider businessmen a fortunate category for the many trips they take, whether business or recreation, but frequent travel also may be stressful and dangerous for the lives of people on the move, according to several studies.

Researchers at the universities of the British Serai and Swedish Linnaeus carried out a research called “The Dark Side of Continuous Mobility” and warned of “the unimaginable silence with regard to the dark side of these continuous journeys.”

The research confirms that whoever travels continuously suffers from many symptoms, including continuous long-distance disorder and premature aging, and an increased risk of heart attack and stroke, and his immune system is weaker than others, in addition to the physical, psychological, emotional and social consequences, although the identification of physical symptoms is the easiest according to the location The economist.

In a study conducted at Columbia University in New York, it is clear that traveling for more than 20 days a month is dangerous, and the research team led by Andrew Rodel examined about 13 thousand employees, 80% of them travel at least once a month, while one percent of them travel For more than twenty days, it became clear that increased travel increases body weight, cholesterol and leads to high blood pressure! While those who travel continuously due to work suffer from psychological and emotional problems, due to the constant change in places and timing.

On the social side, they suffer from loneliness, because of the constant distance from family and friends. 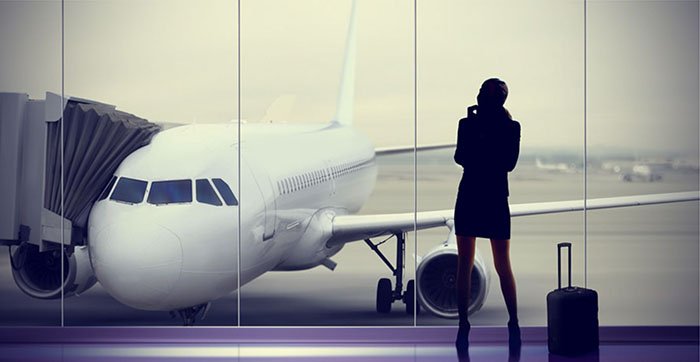 How do you behave when your airline or train mishandles you?