What you should know before traveling to France

Are you on a date with the city of light?
Are you planning to be your next destination to travel to France?
There is no doubt that traveling to France is a hope sought by most tourists around the world. This city contains many attractive and imaginative scenes.
France is the # 1 fashion country in the world. Country of lovers and romance stories.
In spite of the possibilities it possesses, to be the number 1 country in tourist visits around the world.
However, there are a bunch of tips and notes that you should know before traveling to France.

The most important advice before traveling to France 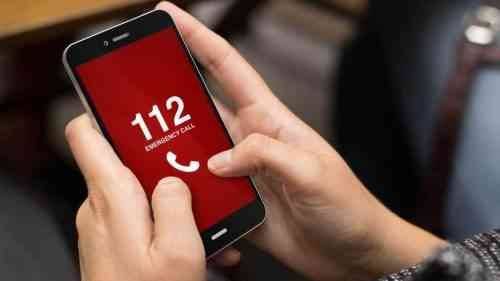 1- Help Request Numbers:
There is only one European number that you can call when you ask for help, which is 112.
If you try to call this number either from a landline or a public phone, the number will work for you. There is also a group of numbers that you also need to know, namely:
15 for a good emergency.
17 for the police.
18 for extinguishing in the event of any accident. 2- Pharmacies operating times:
Before traveling to France, you must know the opening and closing times of pharmacies, which often close at the same time as the shops, which is seven o’clock in the evening.
But there are some pharmacies that are open all day to deal with emergency cases or to order necessary medication.
There is a type of pharmacies called de Garde. You can search on the Google search engine to find the nearest branch near the hotel or the place you live.

Also read: List of the best French restaurants in France 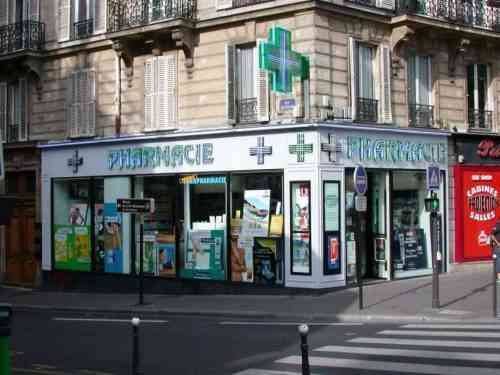 3- Speed ​​Limits:
Before traveling to France, you must know and abide by traffic laws.
Especially if she is a fan of renting cars and traveling in France.
In the case of urban and adjacent areas, the speed limit is 50 km per hour.
If you are close to schools and pedestrian places, the speed will decrease to 30 km per hour.
If you are on a fast road, the speed will increase to 130 km, and in the case of humidity, it will reach 110 km.

Read also: Tourism in France How to spend two weeks in the most beautiful tourist areas

4- Watch out for thieves:
Some people think before traveling to France that this city is free from thieves.
We advise you to remove this belief before you travel to it.
It is a city like other cities where the number of thieves is increasing, especially in crowded tourist places.
Examples of these places are: the Louvre, Versailles, restaurants, and the metro.
So, be on constant care because these thieves have the ability to steal things easily without feeling them.
Also, always put your bag in front of you, and do not put your wallet in your front pocket, but rather put it in your front pocket. And keep your valuables.

The best of cheap and fun French restaurants

Tourist places to visit in Nepal