In this report, we will answer the most important questions we receive about tourism in Abha, and from these questions, where is Abha located? Where is the city of Abha located? How can it be reached from Makkah Al-Mukarramah, Riyadh and a host of other Saudi cities?
Abha, or as it is called the Bride of the Mountain, is one of the most important tourism cities in Saudi Arabia, as it is a major resort for many residents and tourists alike, as it is characterized by the splendid nature and mild climate as a result of its high rise from sea level due to its fall on the Hijaz Mountains.
Abha includes many monuments of tourism of great historical value such as castles, cultural centers and palaces, including the archaeological palace of Shada, and there are many places of tourism in Abha such as spacious parks such as fog park and popular markets such as Tuesday market and Friday market. 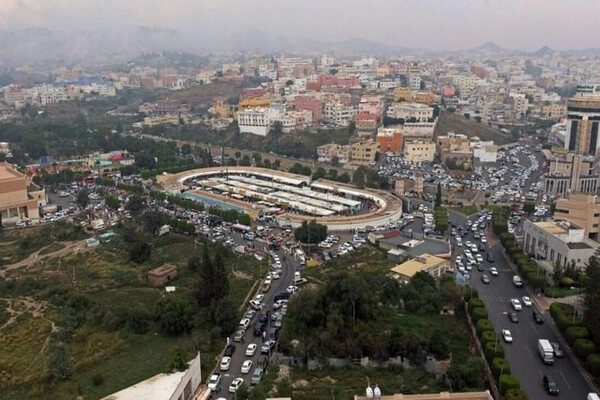 Abha contains a large group of the best high-end hotels in Saudi Arabia, and these hotels differ in terms of the quality of services provided, features and prices, so we selected a good number of distinctive hotels in Abha and presented them in this report to help you choose the most suitable hotel … Read more 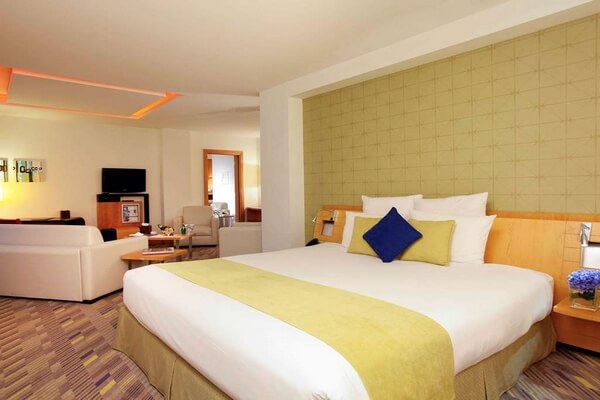 Where is Abha located on the map:

Abha is the capital of the Asir region on the Hejaz Mountains in the southwest of the Kingdom of Saudi Arabia. It is bordered by a group of important areas, such as Khamis Mushait Governorate and Al Namas Governorate.
You can view the following map to find out exactly where Abha is located on Google Maps:

The most important cities near Abha:

After we and you know where the Saudi city of Abha is located, let us now know the distances between Abha and the most important other Saudi cities and how to get to Abha from those cities.

How far is Abha from Mecca?

The distance between Abha and Makkah is 628 km, according to Google Maps, and that distance can be traveled in eight hours, except for a third of a car. The bus can also be taken from Makkah to Taif, and then take another bus from Taif to Abha, and the whole journey takes approximately thirteen hours. .

How far is Abha from Riyadh?

The distance between Riyadh and Abha is 950 km, and it is possible to travel by road from Riyadh to Abha by car in 9 hours, but 15 minutes, or by air in two hours, but 20 minutes.

How far is Abha from Al-Baha?

The shortest path from Abha to Al-Baha is approximately 323 km, and can be traveled in 4 hours and 52 minutes by road, by car or by direct flights in 45 minutes.

How far is Abha from Taif?

The distance between Abha and Taif is estimated at 577 km, which is approximately a 6-hour and 35-minute drive on the path shown on the map below, and a flight of approximately 55 minutes can be reached.

How far is Abha from Khamis Mushait?

Khamis Mushait is one of the closest areas to Abha, the distance between them is only 36 km, and it can be traveled by car or taxi in 39 minutes.

We hope that the article has answered you a question where is Abha and the cities near Abha, which are great. If you have any other questions, please leave them in the comment box below.