Where is Al Ain located and the distance between it and the most important cities in the Emirates?

Where is the eye located? This heritage city of strategic and tourism importance, which has become famous on the horizon, has reached everyone who thinks about visiting the Emirates and moving between its most important tourist areas.
On the level of tourism, tourism in Al Ain is famous for being tourism gardens and parks with ancient archaeological sites with great impact and some heritage and cultural activities that reflect the customs and history of the city in a striking way for the attention of tourists.
Through this introductory guide, we provide all the information about where the city of Al Ain is located, one of the most important tourism cities in the Emirates, estimated distances and access roads. 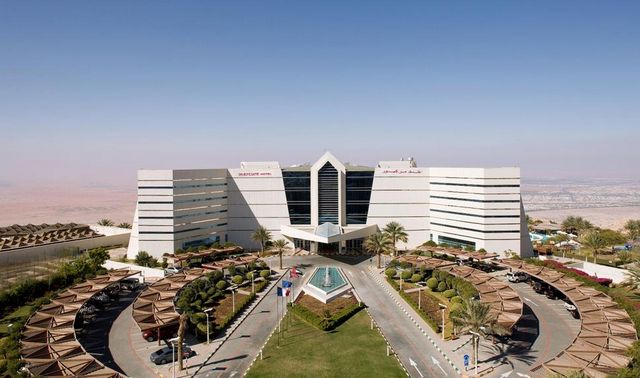 The best hotels in Al Ain

In an atmosphere like that, Al Ain must possess a number of the best hotels in the Emirates and high-end accommodations that satisfy different tastes and budgets, some of which are of architectural style and heritage hospitality, and to know the best hotels in Al Ain you can see the following link .. Read more 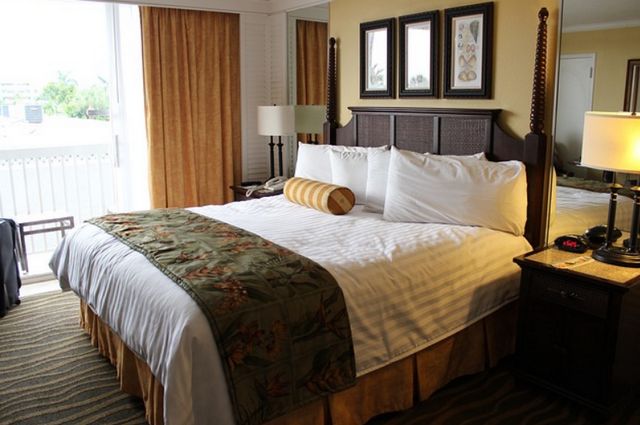 Where is Al Ain located inside the Emirates?

Al Ain is the fourth largest Emirati city in terms of area and population density. It belongs administratively to the capital, Abu Dhabi, and is located geographically east of it in a middle place between it and the Sultanate of Oman, making it a border city of fame and a great strategic position in the Arab Gulf region.
To find out exactly where Al Ain is located in the Emirates, you can see the map below:

Where is Al Ain and the most important cities near it?

Al Ain is surrounded by a group of the most famous and most attractive Emirati tourist cities for international tourism rates such as Dubai, Abu Dhabi, Sharjah, Ras Al Khaimah, and many others.
During the following lines, we will review with you where Al Ain is located, the most important cities near it and the distance between it and Al Ain city center.

The distance between Al Ain and Dubai

The distance between Dubai and Al Ain is estimated at 150 km i.e. an hour and 40 minutes of travel via Dubai-Al Ain Street / Track E66
Or 200 km or two hours and 20 minutes of travel via Al Ain – Sweihan / Track E16
Al Ain is connected to Dubai by a network of paved highways, which makes traveling by private car or taxi easy and enjoyable. The bus can be easily taken from the Bur Dubai area for a small fee.

The distance between Al Ain and Abu Dhabi

Where is Al Ain located from Sharjah?

The distance between Sharjah and Al Ain is about 166 km, which means an hour and 55 minutes of travel via Dubai-Al Ain Street / Track E66
Transfer from Al Ain to Sharjah can be done by private car, taxi or public transport buses. As for Sharjah from Al Ain, public buses are the cheapest way and can be independent from the city’s fish market, as it is also possible to travel between the two cities through flights.

The distance between Al Ain and Ras Al Khaimah

The distance between Al Ain and Ras al-Khaimah is estimated at 230 km, i.e. two hours and 29 minutes of travel via Dubai Street – Al Ain / Track E66, then Emirates Street / Emirates Transit Street / E611
Or 213 km or two hours and 44 minutes of travel via Al-Quwain Street – Al-Shuwaib / E55
You can travel between the two cities by private car or public transport buses, available most of the day.

Al Ain includes some of the best archeological sites and entertainment places in the Emirates that attract the attention of thousands of tourists from every place in the world to it such as Al Muwaiji Palace, Al Wadi Park, Al Ain Zoo, Al Ain Water Park, Al Jahili Fort, Seven Oasis and others, and to know the sights you can learn about it via Next tab … read more