Where is Al Hoceima and what are the most important cities near Al Hoceima?

Al-Hoceima is one of the important tourism destinations in Morocco, because it contains in it another world that combines the magic of nature with the splendor of exquisite scenery, in addition to its climate and nature that combined between rural mountains and rare trees such as aromatic lavender plants, and for lovers of tranquility you find this in the city of Al Hoceima sitting in its beaches That gives the visitor relaxation, so it was ranked the 7th beaches in Al Hoceima in the world in 2015.
If you are a first-time visitor to the Al-Hoceima jewel of Al-Hoceima, you must know where Al-Hoceima is located? And get to know the most important tourist cities near them, and this is what we would like to present in the following article. 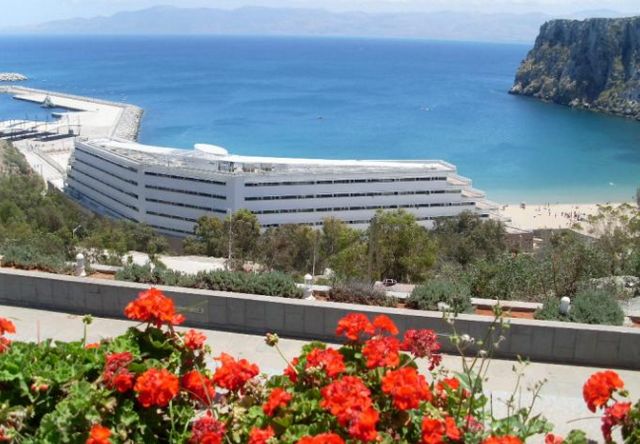 Al Hoceima includes many hotels and resorts that include the best hotel services and benefits, with the availability of all amenities and relaxation, which increased the popularity of visitors to it, so when you visit Al Hoceima you must search for the best hotels in Al Hoceima in order to enjoy a relaxing stay in this wonderful city, get to know Al-Hoceima Hotels distinguished through the following report .. Read more 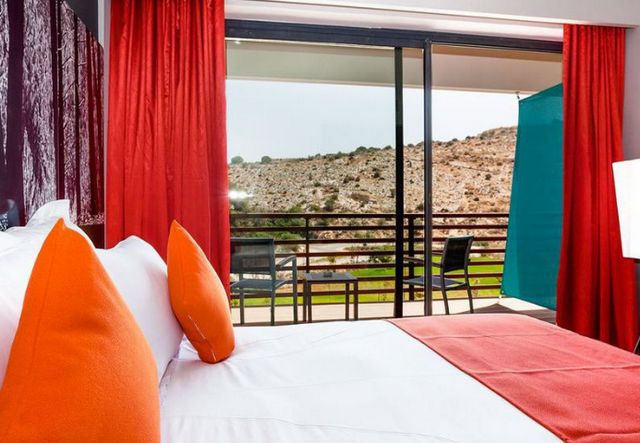 Where is Al Hoceima located?

Al Hoceima is located in the middle of the coastal strip in Morocco, with a population of 56,716 people. Know the exact location of Al Hoceima through the following map.

Where is Al Hoceima from Casablanca

You can reach Casablanca from Al Hoceima by getting in the car, as the distance is approximately 6 hours and 43 minutes, the distance is estimated at a kilometer of about 555 km according to Google Map, and can be reached through Casablanca Airport and take off from Mohamed V International Airport to arrive in a maximum time 1 hour and twenty minutes.

Al Hoceima is far from Rabat

Rabat is about 468 km from Al Hoceima, and can be reached within 5 hours 52 minutes by using the car to reach the fastest route shown in the map below.

The distance between Al Hoceima and Marrakech

Where is Al Hoceima from the city of Tangier?

Where is Al Hoceima from Fes?

The distance between Fez and the city of Al-Hoceima according to the Google map was estimated at 272 km, while using the private car will arrive within 4 hours and 11 minutes.

The distance between Al Hoceima and Tetouan

Tetouan is located at a distance of 233 kilometers from Al Hoceima, where you can reach it by car in just 3 hours and 58 minutes via the path shown in the map.

Where is Al Hoceima from Chefchaouen located?

The distance between Al Hoceima and the city of Chefchaouen is estimated to be approximately 237 km, which is equivalent to approximately 4 hours using the fastest route, as shown on the map.

We have learned in the article about where Al Hoceima is located from the tourism cities in Morocco, if you decide to travel and tourism in Al Hoceima, you can see about the most important tourist attractions that the wonderful city includes through the following article .. Read more

Report on the Al Maha Arjaan by Rotana Abu Dhabi