Where is Al Khafji and the distances between it and the most important cities in Saudi Arabia?

Al-Khafji is a Saudi city that has tourism potentials that can with some interest be the most important tourism cities in Saudi Arabia, as Al-Khafji enjoys a group of natural landmarks that may make it an important tourist attraction such as picturesque beaches and green pastures blooming in the spring that witness the spread of wild animal herds, with sand dunes Dense.
And with all these ingredients that may be as a tourist you explore for the first time during this article, a question like where Al Khafji is located in Saudi Arabia should concern you, so we came to you with our article today to answer you and many other questions. 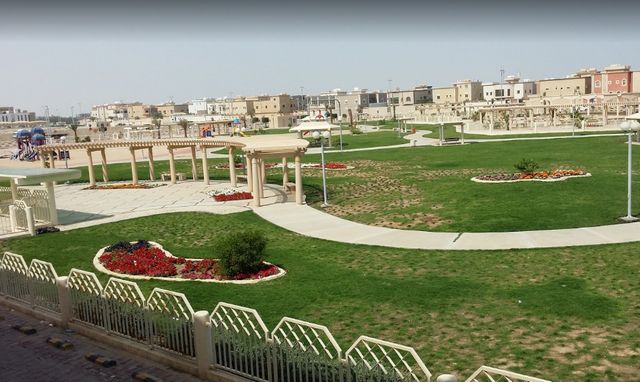 The best hotels of Al Khafji

Due to its tourism importance, Al-Khafji had to include a number of the best Saudi hotels and accommodation units, some of which overlook the sea. To learn more about Al-Khafji’s hotels, you can visit the following link .. Read more 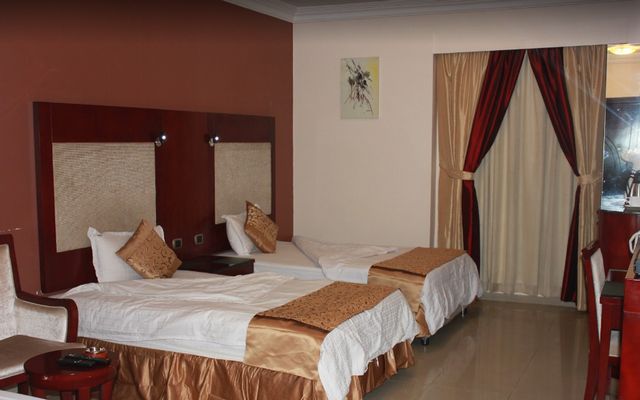 Where is Al Khafji located?

Al-Khafji is a coastal city and governorate that overlooks the Arabian Gulf in the northeast of the Kingdom of Saudi Arabia on its borders with the State of Kuwait.
If you live in any city in the Kingdom, or you start your tourist tours from it and ask where Al Khafji is and how you can reach it, the following lines will inform you, and you can also know where Al Khafji is located specifically through the following map:

Where is Al Khafji located and what are the most important cities near it?

Al-Khafji is surrounded by a group of the most important Saudi tourist cities, and during the following lines we will learn about the location of those cities of Al-Khafji and how you can go and return on the road between the two cities.

How far is Al Khafji from Kuwait

Many residents of the sisterly state of Kuwait are wondering how much the distance between Al Khafji and Kuwait, and the fact that the distance between the two cities is not great, it does not exceed 129 km any hour and 48 minutes through King Fahd Road.
You can reach between Al Khafji and Kuwait through the Saudi public transport buses connecting Hafar Al-Batin and Kuwait, Cayan application on the mobile phone for individual or large family taxis.
You can find out how far Al-Khafji is to Kuwait from the map:

How far is Al Khafji from Dammam

If you want to know how far Dammam is from Al Khafji to visit this wonderful tourist spot, the distance is actually 298 km, which is equivalent to two hours and 53 minutes of travel via Track 5 or 5m.
You can reach from Dammam to Al Khafji and vice versa by mass transit buses, taxis and tourist limousines.

How far is Al Khafji from Riyadh

Where is Al Khafji located in Riyadh? Al-Khafji is 521 km from Riyadh, which equates to 5 hours and 9 minutes of travel along Route 550
You can travel the distance from Riyadh to Al Khafji and vice versa by public buses, taxis or a private car via the new road that links Riyadh to Dammam and passes Al Khafji on its way.

How far is Al Khafji from Hafar Al-Batin?

How far is Al Khafji from Jubail

How far is Al Nairiya from Al Khafji

How far is Al Khafji from Al-Ahsa

The distance between Al Khafji and Al-Ahsa is estimated at 716 km.
You can reach from Al Khafji for Al-Ahsa and vice versa via cars and buses for mass transport, or a flight from Al-Ahsa Airport to Kuwait Airport with a limousine to cross the border to Al Khafji, or a private car.

And after we knew where Al Khafji is located, there is nothing left but to visit and get to know a group of the most beautiful natural monuments that have been made by man, such as the Corniche and Al Khafji Beach, and other famous malls such as Al Khafji Mall?
For more on attractions in Al Khafji, please read the following article .. Read more

Articles that may also interest you in Al Khafji:

Where is Aqaba and the distance between it and the most important cities of Jordan?