Where is Algeria located and how to travel to Algeria

Tourism in Algeria is considered a rich mansion with various facets of fun and beauty, as the tourist factors that include the magic of nature from the sea, plains, forests, mountains and deserts, and the historical originality of monuments, forts, palaces and museums, and the luxury of modern civilization from hotels, resorts, facilities and malls, in general, traveling to Algeria is synonymous with pleasure And knowledge is inevitable.
Therefore, we will be your guide on your travel and answer all your questions about where Algeria is located, how to obtain a travel visa and the distances between the most important cities in it. 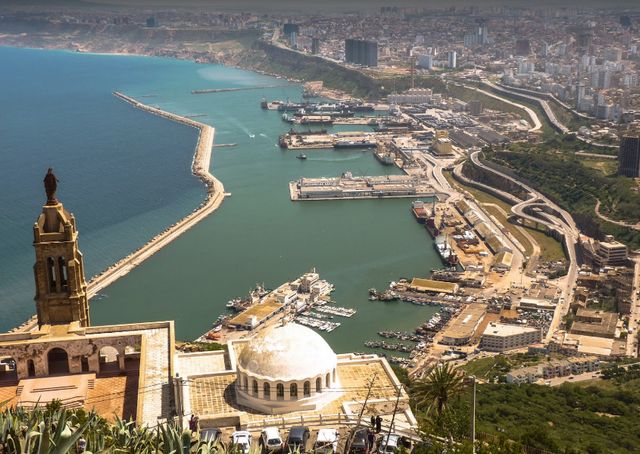 The difference in the nature of tourism trips to Algeria has cast a shadow over the fundamentals of hotels in Algeria, in which the beach resorts are fun, and there are practical internal hotels, all of which are distinguished by good service and multiple levels in line with all financial budgets, and below we will display a list of the best hotels in Algeria, according to visitor reviews The Arabs and their opinions .. Read more 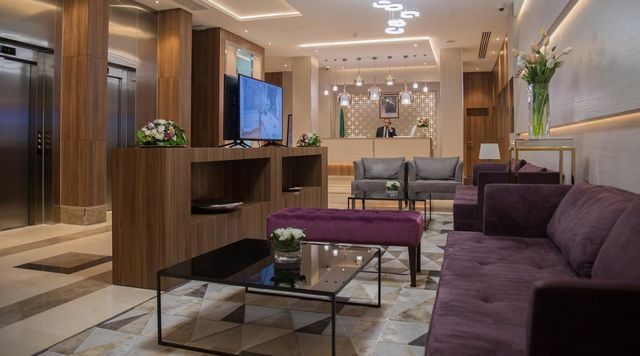 Where is Algeria located on the map?

How to travel to Algeria

It takes 15 days to obtain a tourist visa for Algeria, and you are granted the right to reside on the country’s territories for a full 90 days, bearing in mind that citizens of 11 countries are exempt from obtaining the visa as long as entering the country for the purpose of tourism only without other activities, from these countries Argentina, Libya, Malaysia, Maldives and Mali Mauritania, Morocco, Seychelles, Syria, Tunisia and Yemen, while holders of Israeli passports are prohibited.

The distance between the most important cities of Algeria

After we got to know where Algeria is located, we will know below what is the most important and prominent city of Algeria on the map, distances and travel routes between the most important cities according to Google’s estimates in kilometers.

Where is Oran from Annaba?

Haran is 969 km from Annaba, equivalent to 10 hours 10 minutes when traveling by car via the East-West Highway, which is the fastest route shown on the map.
While the distance between the two cities is no more than 2 hours by flying via Air Algerie, which provides 3 flights per week non-stop.

Where is Guelma located in Blida?

Guelma is 519 km from Blida, 6 hours 30 minutes drive by car via the East-West Highway, the fastest route shown on the map.
While the distance between the two cities is not more than 1 hour by flying via Air Algerie, which provides 5 to 6 flights per day non-stop.

The distance between Setif and Batna

The distance between Setif and Batna is 134 km, equivalent to 2 hours 16 minutes by car, via the fastest route shown on the map.

Where is the skin of chlef located?

Djelfa is 341 km from Chlef, equivalent to 4 hours 47 minutes when traveling by car via the National One Road, which is the fastest route shown on the map.

Where is Biskra located from Tebessa?

Biskra is 301 km from Tebessa, equivalent to 5 hours 16 minutes when traveling by car via the route shown on the map.

Where is Tiaret from Mughniyah located?

Tiaret is 371 km from Maghnia, equivalent to 5 hours 33 minutes, when traveling by car via the East-West Highway, which is the fastest route shown on the map.

The distance between Skikda and Bejaia

Skikda is 238 km from Bejaia, which is equivalent to 5 hours 3 minutes when traveling by car via the route shown on the map.

Where is Ouargla located from Heliopolis?

Ouargla is 688 km from Heliopolis, equivalent to 10 hours 8 minutes, when traveling by car via the fastest route shown on the map.
While the distance between the two cities does not exceed 3 hours 55 minutes by flying through the Algerian airlines with one or more stops.

If you still have some questions and inquiries about where is Algeria located or how to travel to it? You can write your inquiry in the comments box below to answer it as soon as possible, and to learn about the most beautiful places of tourism in Algeria, you can follow us on our website by visiting the following link .. Read more

Where is Vietnam located and how to travel to Vietnam

Report on the Sharjah House Hotel