Oakland is one of New Zealand’s tourism cities that combines the breathtaking nature of green spaces alongside volcanic hills, bays, beaches and islands, as well as towers, skyscrapers and other aspects of modern civilization.
In addition to all of the above, the city of Oakland includes more yachts than any other city in the world, and for this reason it bears the title of city sailors, so the tourism in Oakland is an exciting experience that deserves attention. 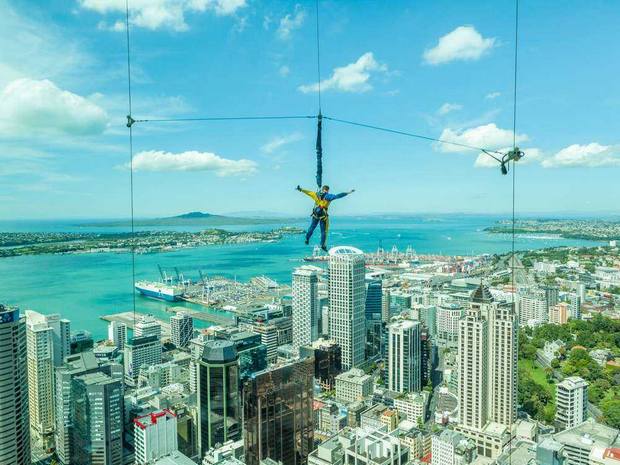 Oakland is distinguished by the presence of a large number of hotels and resorts that provide the best services and facilities for its guests, and in the following report we present to you our nominations for the best Oakland hotels according to the opinions of Arab visitors .. Read more 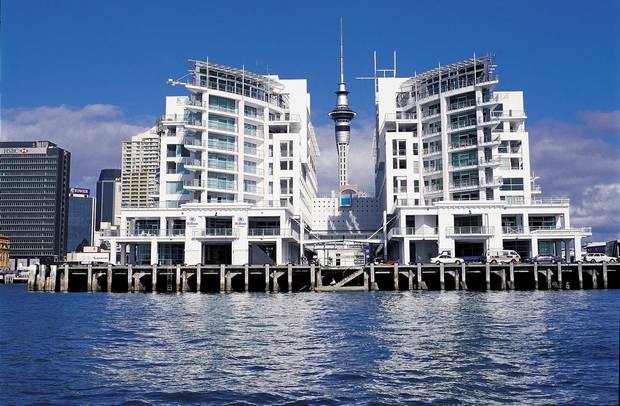 Where is Oakland located on the map

Oakland is located in the north of New Zealand and is bounded to the east by the Hawaki Bay in the Pacific Ocean, to the southeast by the Honowa mountain range, and to the southwest by the Bay of Manukau on the Tasman Sea, and to the west by the Waitakere Mountain Range.
In the following link, we locate Oakland on Google Map.

Where is Oakland located from Wellington?

Oakland is 643 km from the capital, Wellington. You can drive them within 8 hours via the route shown on the map. As for the train, you can travel that distance within 11 and a half hours. If you travel between the two cities by plane, you will arrive in just an hour and five minutes.

Where is Oakland located from Christchurch

The distance between Christchurch and Oakland is 1076 km, and you can drive by car within 16 hours along the route shown on the map, or by plane in just an hour and 20 minutes.

Where is Oakland located from Hamilton

Where is Oakland located from Nelson?

Nelson is 873 km from Oakland, or about 13 hours and 8 minutes by car along the route shown on the map, while the time to travel between the two cities is about one hour and 25 minutes by plane.

The distance between Oakland and Tauranga

Tauranga is about 204 kilometers from Oakland, about two hours and 32 minutes by car, or 3 hours and 40 minutes by train.

After we have answered extensively the question of where Auckland is located, with clear distances between it and the most important New Zealand cities, you can learn more about tourism in Auckland by way of visiting the following article on our website and clicking on the following link .. Read more

Articles you may also be interested in in Oakland:

Report on the Mozart Hotel Beirut

Top 5 activities on the island of Hvar Croatia