Where is Australia located and how to travel to Australia

Australia is one of the world’s favorite tourism destinations among millions of tourists around the world, due to its enjoyment of the diverse tourism ingredients between a picturesque nature and a pleasant climate in addition to unique attractions.
Among the most prominent tourist attractions in Australia are the Melbourne Museum of Natural History, which includes huge skeletons of dinosaurs dating back millions of years, and Sydney Aquarium, which includes about 13,000 different species of marine creatures.
The period between March and May is the best time for tourism in Australia, where the heat scooters are nice and suitable for enjoying various activities, as well as the spring period between September and November.
In this report, we will answer the most important questions that we receive from dear visitors about the country of Australia and travel to it. 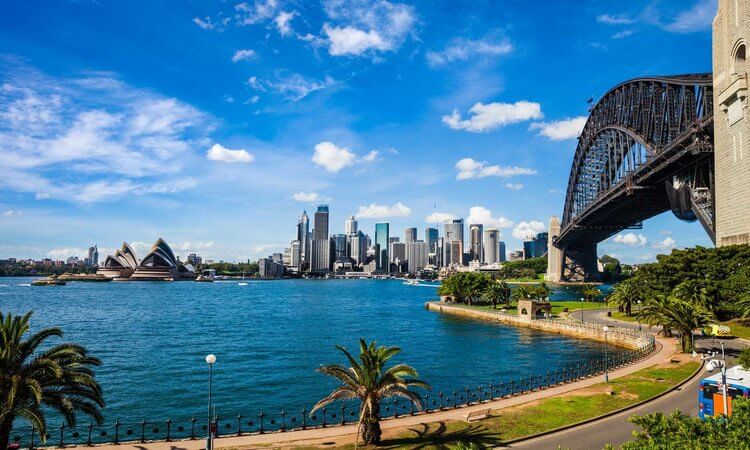 Australia has hundreds of world-class hotels that offer a variety of quality services and a varied facility, in addition to receiving thousands of positive reviews by guests who have previously stayed.
To facilitate our valued visitors, we offer you a detailed report on the best options available in Australia with the most appropriate features and prices. You can follow that report on our website by clicking on … Read more 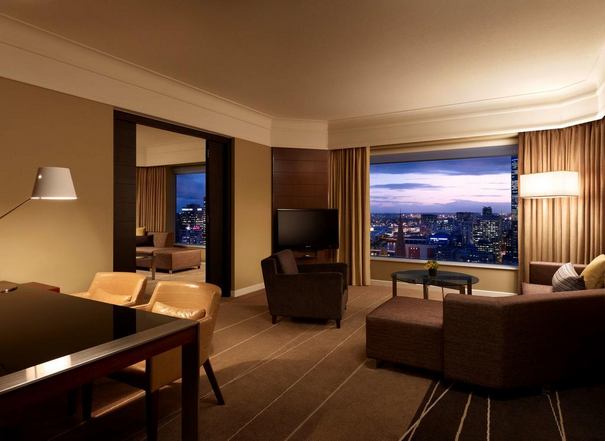 Where is Australia located on the map:

How to travel to Australia:

Travelers to Australia from the Gulf countries and the majority of Arab countries for the purpose of tourism can obtain an electronic entry visa through the official website by clicking Here It is valid for 3 months.
We always advise you to check with the embassy or consulate of the country you are traveling to for more information about visas and their requirements.

Distances between the most important Australian cities:

Below, we will introduce you to the distances between Australia’s most famous tourist cities such as the capital Canberra and Sydney, Melbourne, Gold Coast and Brisbane, in addition to how to move between these cities.

The distance between Sydney and Melbourne

The distance between Melbourne and the city of Sydney is about 878 km, according to Google Maps, and that distance can be covered in 9 hours, only 10 minutes by car on the M31 motorway connecting them … Read more

The distance between Sydney and Brisbane

The distance between the two destinations is 916 km, and it is possible to travel from one side to the other in 10 hours by car … Read more

The distance between Canberra and Sydney

Canberra is 286 km from Sydney, which is approximately 3 hours’ drive or 55 minutes by plane via direct flights … Read more

The distance between Melbourne and Gold Coast

The distance between Melbourne and Brisbane

Do you still need more information about where Australia is located? You can leave your question for us in the comment box below to answer you as soon as possible, and to get to know the most important tourist attractions in Australia you can follow this article … Read more

Top 10 activities in the Temple of Hercules Amman Jordan