Austria is one of the most beautiful European countries at all, and despite not being a coastal country, it occupies an important place in Europe due to the stunning landscapes that it possesses, especially the wonderful rivers, in addition to the mountain peaks covered by snow, crystal clear lakes which are among the most important factors for tourism success In Austria thanks to the attraction of nature tourists.
Among the most prominent evidence of Austria’s tourist position in Europe is the number of tourists coming to it annually, who numbered 33 million tourists coming from different countries of the world, especially the Middle East, and in the next report we will try to answer an important question which is where Austria is located and how to travel to it. 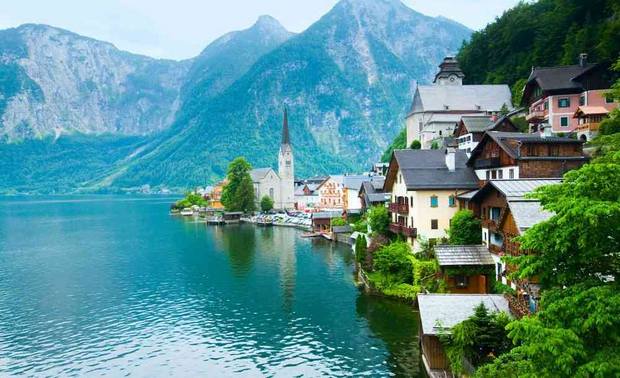 Austria has a large number of distinctive hotels that follow different categories, in addition to wonderful apartments and villas that provide the most beautiful views. Below is a list of the best accommodation options in Austria according to the opinions of Arab visitors .. Read more 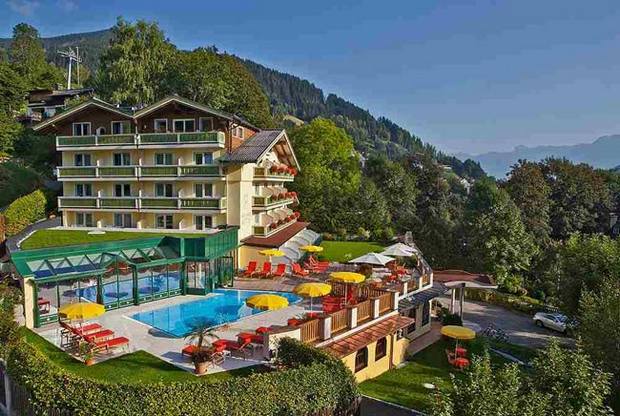 Where is Austria located on the map?

Austria Where is a question that may come to your mind after all this information about the charming country, Austria is located in the Central European region, in the north bordered by the Czech Republic and Germany, while in the east it is bordered by the Republic of Hungary and the Slovak Republic, and to the south Italy and Slovenia, and to the west is bordered by Switzerland and Liechtenstein .
Below we will show Austria’s location on Google map

Where is Austria and how to travel to it

There are more than 60 countries whose citizens are allowed to travel to Austria without a visa and only with a valid passport, among them the United Arab Emirates, they are entitled to stay in the country for a period of only 90 days, and the rest of the visas to visit Austria are granted by their embassies around the world.

The distance between the most important cities of Austria

In the coming lines, we will know the distances between the most important Austrian cities.

Where is Vienna located from Salzburg?

Where is Kaprun located from Innsbruck?

Where is Hallstatt from Zell am See?

The distance between these two cities is about 111 km, and with the help of the car you can travel this distance within an hour and 428 minutes via the B311 and Pass Gschütt Str./B166.

Where is Vienna located in Kaprun?

The total distance between Vienna and Kaprun is 398 km, 4 hours and 17 minutes by car, on the highway between the two cities.
If you want to take a train, the time taken to reach Vienna from Kaprun is 4 hours and 31 minutes.

Where is Vienna located from Innsbruck?

I see that we have met the answer about where is Austria located or how to travel to it? If you have some inquiries, you can write them in the comments box below, and we will get back to you as soon as possible, but if you want to know more information about traveling to and visiting Austria, you can continue reading in the following article, which includes the most important places of tourism in Austria .. Read more