Where is Bandung located and what are the most important cities near Bandung?

Where is Bandung located on the map? What are the famous cities near? Two important questions to answer for those who want tourism in Indonesia, especially in Bandung, so that he can spend an exciting vacation full of passion and entertainment.
Bandung city is famous for many manifestations of bright nature. It can be called the green city, where tea plantations spread everywhere, surrounded by volcanic mountains that helped protect them from any external aggression in ancient times.
Today, however, these volcanic mountains have become a destination for many tourists to enjoy watching, and Bandung provides many hot springs and enjoyable leisure activities. 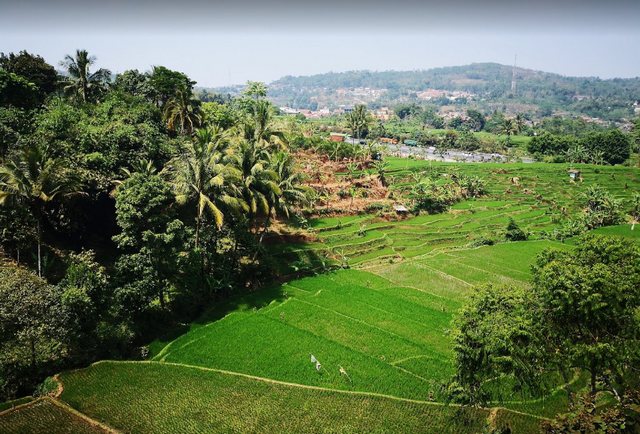 The city of Bandung enjoys a wonderful group of luxury hotels and resorts that work to meet the needs of visitors from leisure facilities and luxury hotel services. It is also distinguished by its charming location, which you will find near all the tourist attractions in the city, find out about the best of Indonesia’s hotels in Bandung according to the evaluation of Arab visitors .. Read more 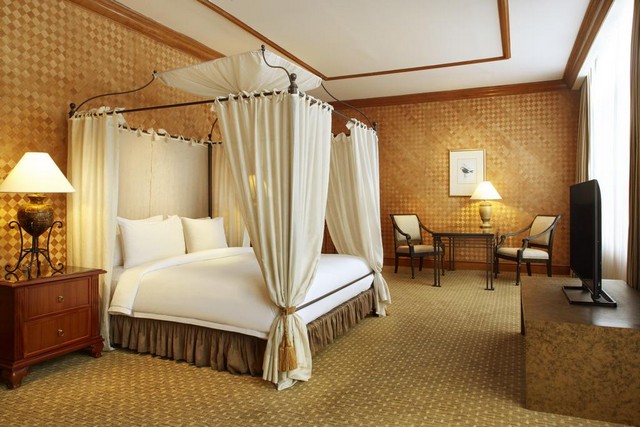 Where is Bandung located on the map?

Bandung city belongs to West Java and is considered the original capital for it. It occupies the second place in terms of population, and it is distinguished by its rise from sea level by about 768 meters.
You can see the location of the city of Bandung on the following map as approved by Google Maps:

The distance between Bandung and the most important cities of Indonesia

In the following lines, we will learn about the location of Bandung City in relation to the cities near it, the number of kilometers separating them, in addition to the number of hours the car or public transport buses take between them.

Where is Bandung from the city of Purwakarta

The distance from Bandung city to Purwakarta city is about 60.3 km, and this distance takes about 1 hour and 9 minutes by car.

Puncak is far from Bandung

How far is Bandung from Puncak? The distance from Puncak to Bandung is about 90.3 km by car, as the distance takes about 3 hours and 21 minutes.

Where is Bandung located in the city of Bekasi

The distance between Bandung City and Bekasi is approximately 132 km, and arrives in 2 hours 51 minutes when the car is used.

How far is Bandung from Jakarta

The distance from Jakarta to Bandung is estimated at 149 km, if you want to use a car to travel it will take about 3 hours 32 minutes, but the train from Bandung to Jakarta takes only 3 hours and 16 minutes.

Where is Bandung located from Bogor?

The distance between Bandung and Bogor is about 185 km, and this distance takes about 4 hours and 5 minutes when traveling by car.

Where is Bandung located from the city of Depok

The distance between Bandung City and Depok is about 166 km, and it takes about 4 hours when the fastest route is followed by car.

There is no doubt that the city of Bandung is one of the most important tourist destinations in Indonesia and is one of the most wonderful cities that tourists go to for shopping. It also provides luxurious restaurants that are characterized by providing delicious foods, so we gathered for you the most important places of tourism in Bandung through the following report .. Read more

Articles that may also interest you in Bandung:

The 13 most important tourist places in Bandung

The 5 best tested villas for rent in Bandung

The 8 best places to shop in Bandung

The 5 best beaches in Mauritius that we recommend to visit