Barcelona attracts millions of tourists every year from all over the world, as it is the first destination when thinking about tourism in enchanting Spain, due to its many tourist attractions and places.
Among the most prominent tourist attractions in Barcelona is the Gothic Quarter with archeological buildings dating back more than 1000 years, the Garden of Guell that includes unique architectural masterpieces and vast green spaces teeming with flowers and rare trees.
The period between May and June is the best time to travel to Barcelona, ​​as well as the summer period, especially in July and August, but it is more crowded with tourists during this particular period than the rest of the months of the year.
In this report, we will answer many common questions about tourism in Barcelona, ​​the most important of which are where Barcelona is located, and also where Barcelona is located in relation to some other tourist cities in Spain such as Granada and Cordoba. 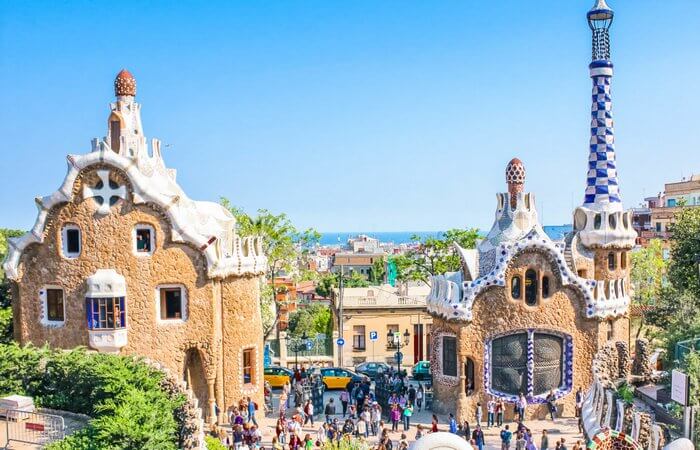 The high-quality hotels are spread in all areas and neighborhoods of Barcelona, ​​as it includes a large group of the best hotels in Spain that have received thousands of positive reviews by Arab guests who have previously resided in them, and if you are looking for the best available accommodation options in Barcelona at the most appropriate price, you can follow Next article .. Read more 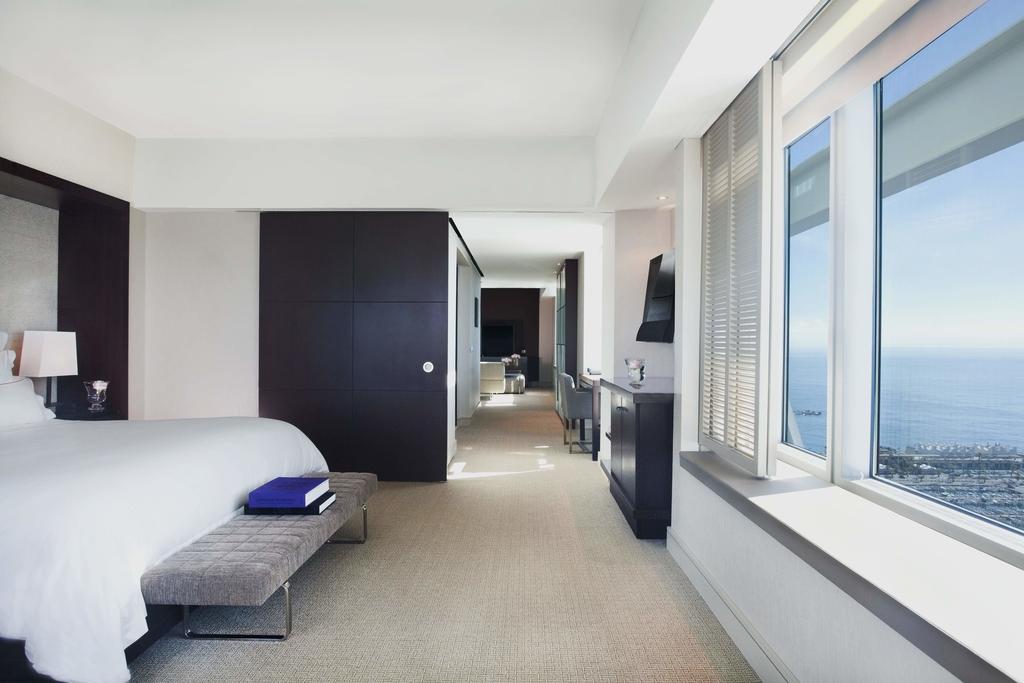 Where is Barcelona located on the map:

The distances between Barcelona and the most important cities of Spain:

How far is Barcelona from Madrid?

The distance between Barcelona and Madrid, the capital of Spain, is about 621 km, according to Google Maps. This distance can be covered in approximately six hours by car via the A-2 or the AP-2 track shown in the following map. It is also possible to travel by plane via direct flights in only an hour and a quarter. .

How far is Barcelona from Marbella?
Marbella is 1050 km from Barcelona, ​​and it is possible to travel between the two cities by car in 10 hours on the shortest route linking the AP-7. It is also possible to travel by plane to Barcelona in an hour and 35 minutes, but from the airport city of Malacca, adjacent to Marbella.

How far is Barcelona from Valencia?

The shortest land distance between Barcelona and Valencia is 350 km on the AP-7 track. This distance can be covered in 3 hours 32 minutes by car or 3 hours and 10 minutes by bus. It is also possible to travel in one hour by plane.

How far is Barcelona from Granada?

The shortest distance between the two destinations is about 847 km. It is possible to travel from Granada to Barcelona and vice versa in 8 hours and a third of an hour by car or in an hour and 30 minutes only via direct flights.

How far is Barcelona from Cordoba?

Barcelona is 851 km from Cordoba on Google Maps, and the distance between Barcelona and Cordoba can be covered by car in 8 hours and 9 minutes via the A-4 track and also the AP-7 or the express train in 5 hours, approximately a quarter.

Now that you know where Barcelona is, are you planning to visit Barcelona soon? Browse now the best places to visit in Barcelona that we recommend visiting … Read more

Where is Cordoba and the distances between it and the most important cities of Spain?

Where is Marbella and the distances between it and the most important cities of Spain?