Brighton is one of the most beautiful tourist cities in England, which is characterized by its wonderful natural features, as it is an attractive beach destination, which made it an important destination for tourists, nature lovers, in addition to its inclusion of a large number of distinctive tourist and leisure attractions such as the Brighton Eye and Stanmore Park.
If you are going to visit Brighton soon, you may need information about where Brighton is located and the distance between it and the most important cities in England in order to enjoy your trip without the hassle of a lengthy search, you only need to read the following article. 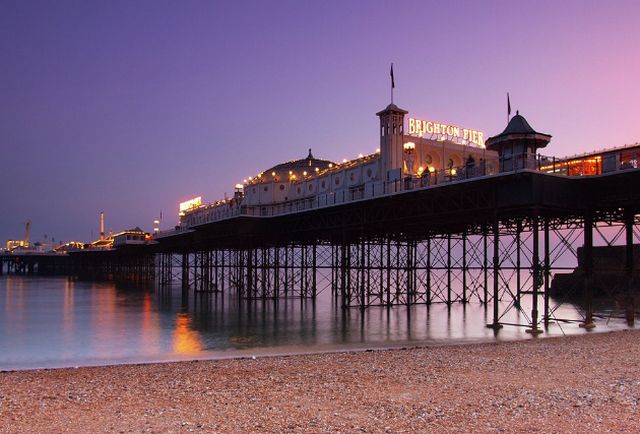 Brighton is not only a tourist city that contains the most important historical and historical monuments in it, but it also has a large group of high-end hotels that provide all the hotel services and leisure activities, so we will get to know with you a group of the best luxury hotels in England, and you can also know the offers and prices about Brighton hotels through .. read more 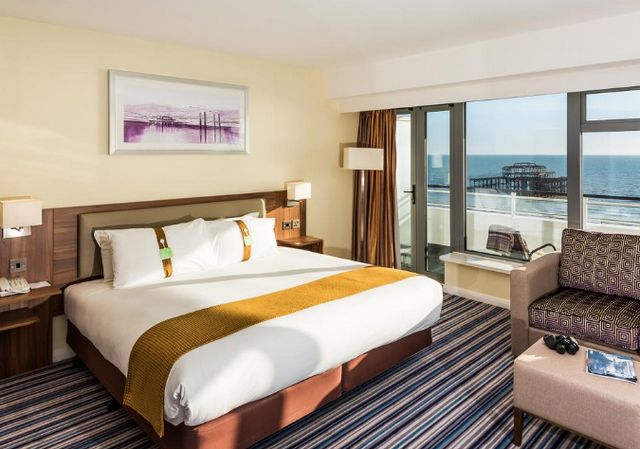 Where is Brighton located?

Brighton is one of the coastal cities located in the east of Sussex in the southeast of Britain, and nearly 8 million tourists come to it every year. It is defined specifically on the Brighton website on the map below:

Where is Brighton located from London?

The distance between Brighton and London is estimated at 53.5 miles, and while traveling by car it can arrive within two hours and 23 minutes as shown on the map.

Brighton is far from Liverpool

Liverpool is approximately 5 hours from Brighton when traveling by car, which equals 272 miles.

Where is Brighton from Manchester located?

Manchester is approximately 5 hours’ drive away from Brighton by car, and, according to Google, estimated distance of about 259 miles.

How much distance between Brighton and Oxford

Oxford from Brighton can be reached in no more than 3 hours as the distance is approximately 127 miles.

The distance between Brighton and Leicester

The distance between Brighton and Leicester is estimated at 164 miles, that is, if you travel by car you will arrive within 3 hours 27 minutes, by the fastest route shown in the map below.

Where is Brighton located from Nottingham

Nottingham is 190 miles from Brighton, and can be traveled by car, for a maximum of three hours 49 minutes across the fastest lane.

How much distance between Brighton and Derby

You can reach Derby from Brighton by car in three hours and 44 minutes, as the distance is estimated at approximately 191 miles.

Where is Brighton from Plymouth located?

The distance between Plymouth and Brighton is estimated at 214 miles, and when you consider traveling to it you can get into your car and it will arrive in four hours and 28 minutes, via the fastest path shown below on the Google map.

After we knew where Brighton is? We learned in detail how far it is from the most important cities of England according to Google Maps ratings, we offer you more about tourism in Brighton and information about its most famous tourist attractions through the following article .. Read more

Articles you may also be interested in in Brighton:

The most important 6 tourist places in Brighton, England