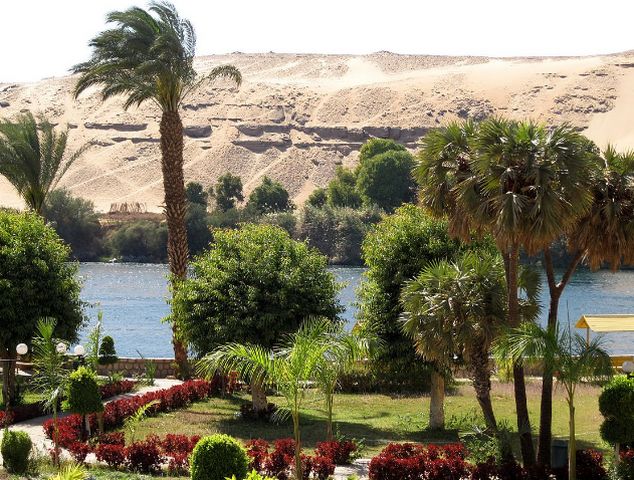 Bucharest, as a tourist and leisure city, is characterized by many luxury accommodations that provide Arab visitors with the finest hotel services in addition to the prices that suit their budget. To know more about the best Romanian hotels in Bucharest and the offers and ratings of previous guests, you should visit the following link .. Read more 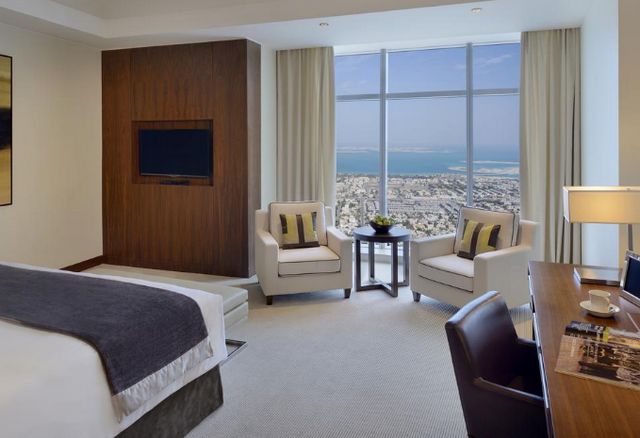 Where is Bucharest located

Bucharest occupies an important strategic location and is the largest city in Romania, located on the banks of the Dempovista River, in a plain area in the southeast of the country of Romania, with a population of more than 3 million people.
Here is a map showing the location of Bucharest specifically on Google Maps:

Where is Bucharest from Brasov located

Bucharest is 176 km away from Brasov. If you want to travel by car, you will travel within 3 hours and 37 minutes.

How far is it between Bucharest and Sibiu

The distance between Sibiu and Bucharest is approximately 290 kilometers, which equals 4 hours and 6 minutes, and you can travel by car via the route shown on the map, while taking off from Sibiu International Airport you will arrive in a maximum of fifty minutes only.

How much distance between Bucharest and Timiوارoara

The distance from Bucharest to Timiوارoara is about 548 km, which is equivalent to 7 hours and 8 minutes can be reached by car travel, but in case of arrival faster, the distance will be covered within twenty minutes by plane from Traban Voba International Airport.

The distance between Bucharest and Iasi

Iasi is approximately 389 km away from Bucharest, i.e. a five-hour, 31-minute drive, traveling by car via the fastest route shown on the map.

Where is Bucharest from Galatas located

The distance between Bucharest and Galatas is approximately three hours and 13 minutes when you want to travel by car, through the fastest route visible to you on the map.

Where is the city of Bucharest located from Oradea

The distance from the city of Bucharest from Oradea is 596 km, which is approximately 8 hours of car travel. It is also possible to travel by flights from Debrecen International Airport and the distance is covered in 7 hours and 25 minutes.

Bucharest is the vibrant capital, and is one of the most important tourist attractions in Romania, as it hosts many museums that summarize the ancient history of the country as well as the famous parks. To learn more about the sights and places of tourism in Romania you can visit the following link .. Read more

Articles you may also be interested in in Bucharest:

The best 7 places to visit in Bucharest, Romania

Where is Nuralia located and what are the most important cities near Nuralia?