We received many questions from our esteemed visitors wishing to tourism in Turkey about the Cappadocia region, such as where is Cappadocia located? Cappadocia How far is it to Istanbul? Cappadocia How far is it from Trabzon? So we’ve dedicated this report to answering those questions.
Cappadocia is considered one of the most important tourist destinations in Turkey for those interested in history and ancient civilizations, as it includes a group of archeological sites and monuments dating back to different ages and civilizations such as Persians, Greeks and Armenians.
Among the most important historical monuments that Cappadocia includes are the chimneys of the orcs in Goreme, the hidden underground city of Derincueu and the Zulfi Museum, which houses a group of monumental buildings and churches.
Cappadocia is also famous for the hot air balloons, which is the most important tourist activity, and tourists come to Cappadocia specially to experience the experience of riding these balloons and flying in the sky and look at the picturesque nature below or take pictures of the most beautiful memorial photos. 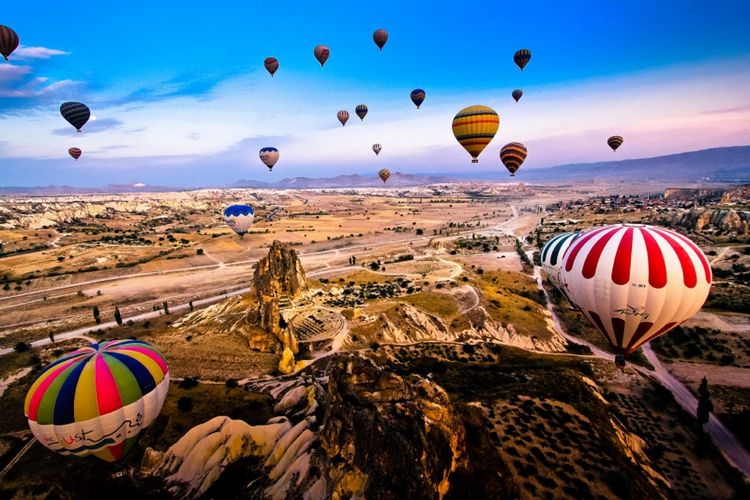 What makes Cappadocia unique for its special style hotels is caves and houses carved into the rocks, and we have selected a group of the best hotels in Turkey in Cappadocia and presented them in this quick guide to help you choose the most appropriate among them .. Read more 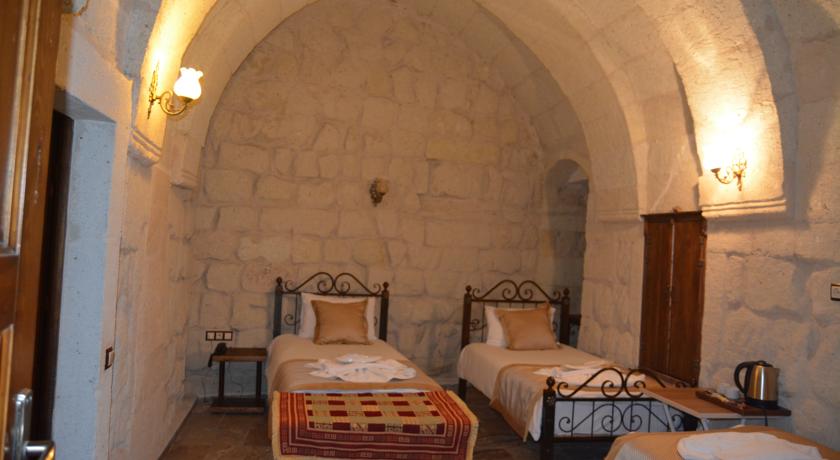 Where is Cappadocia located on the map:

The most important cities near Cappadocia:

After we got to know the site of Cappadocia, let us now know the distances between it and the other important Turkish cities such as Istanbul, Antalya, Trabzon and how to get from it to Cappadocia and vice versa.

Cappadocia How far is it to Istanbul?

The distance between Cappadocia and Istanbul is 730 km. It is possible to travel from Istanbul to Cappadocia by renting a car in Istanbul and starting it on a journey that takes 8 and a half hours without stopping. It can also travel by bus in 10 to 12 hours, and this is the cheapest means of transportation.
For train fans, you can catch the express train from Istanbul to Konya, and then take a bus to Cappadocia on a 4-hour journey. Finally, flights can only travel in four to five hours.

How far is Cappadocia from Trabzon?

How far is Cappadocia from Antalya?

The shortest distance between Cappadocia and Antalya is 542 km, and it is possible to travel in three different ways, by car or bus in about 9 hours, or by plane in five and a half hours.

Report on the Hala Ajman Hotel