Where is chengmai and what are the cities near chengmai

Chiangmai is one of the most beautiful cities of Thailand at all, as it is characterized by its charming nature and its view of the Bingz River, as well as the green hills, forests, lakes and waterfalls, which makes it a masterpiece rich in wonderful nature. It is also one of the most important tourist centers in Thailand 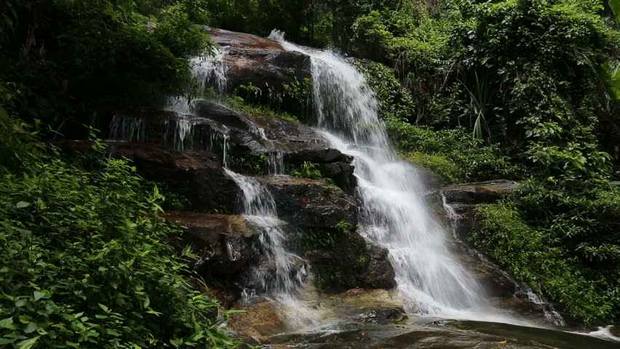 In the coming lines, we will learn in detail about where Chiang Mai is located and the distances between it and the most important Thai cities

In our article on Chiangmai hotels we offer you a group of the best hotels in Thailand in Chiangmai, which provides a luxurious stay for its guests, with a large number of facilities, services and leisure activities .. Read more 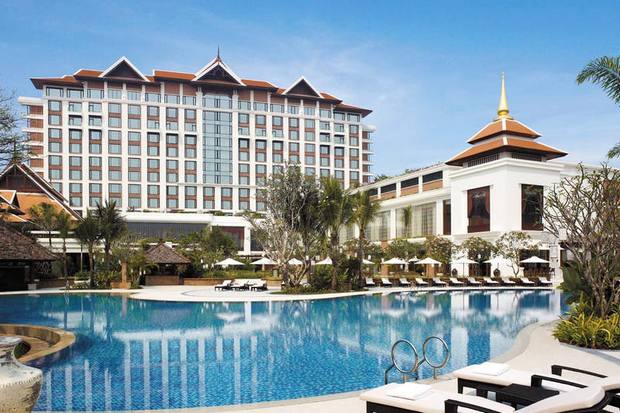 Where is chengmai and how to get there?

The most important cities are near Chiangmai

Where is chimanghai from Bangkok?

Chiang Mai is 688 km away from the capital, Bangkok. This bus ride takes 13 hours and 15 minutes, by car 8 hours and 55 minutes via the route shown on the map, while by plane it takes only one hour.

Where is Chiang Mai from Phuket?

Chiang Mai is 1514 kilometers from Phuket Island, which you can drive by in 1 hour and 45 minutes by plane, or by car in 19 hours and 29 minutes via the path shown below.

Where is chungmai from Krabi?

Krabi is about 1465 km from Chiang Mai, which takes an 18-hour drive, 14 minutes via the path shown below, and by plane it takes only an hour and 45 minutes.

Where is Chiangmai from Chiang Mai?

Chiangmai is 197 km from Chiang Mai, taking 3 hours and 11 minutes’ drive via the path shown below.

The distance between Chiangmai and Mae Hong Son

Mae Hong Son Prefecture is an estimated 254 kilometers from Chiang Mai, taking 5 hours and 15 minutes by car on the highway.

Now that we have answered the question of where is the province of Chiang Mai and the distances that separate it from the most important Thai cities, it remains to show you the most important tourist attractions in Chiang Mai, which we advise you to visit, you can learn more details by clicking on the following link .. Read more

Articles you may also be interested in in chengmai:

The top 10 places to visit in Chiang Mai

Two of the best Chiang Mai restaurants in Thailand