Where is Dammam and the distance between it and the most important cities of Saudi Arabia?

Dammam is one of the most important tourist cities in the eastern region of Saudi Arabia, as it is distinguished from other cities in the Kingdom by its charming beauty that matches the beauty of European nature, with a number of entertaining places of entertainment, museums and archaeological and heritage sites that attract attention.
During the article, we review with you in more explanation where Dammam is located in the Kingdom of Saudi Arabia and the distances between it and the most important tourism cities in Saudi Arabia and how it can be reached from the centers of these cities. 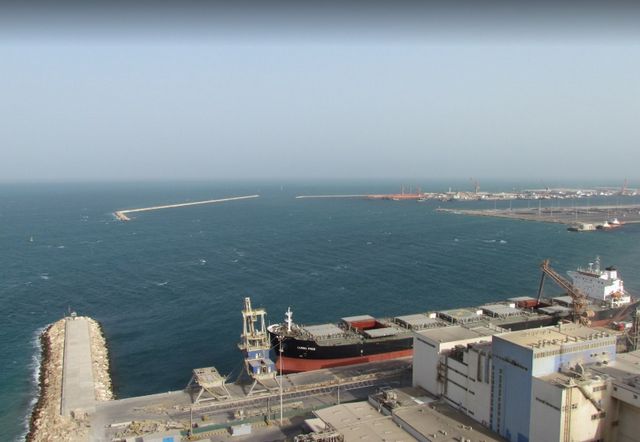 With ingredients such as those, it was natural for Dammam to include a group of the best Saudi hotels and tourist resorts overlooking the beach and specifically the charming Half Moon Bay area. You can get to know the best Dammam hotels by visiting the following link .. Read more 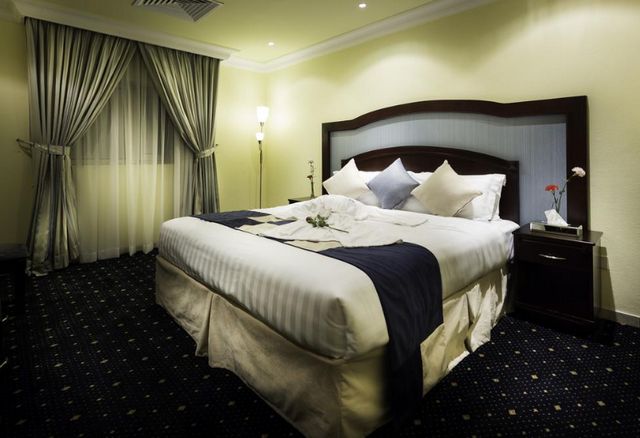 Where is the city of Dammam, Saudi Arabia located?

Dammam is the capital of the Saudi eastern region and one of its most important and largest cities and commercial centers, because it represents a peninsula surrounded by the Arabian Gulf coast on three sides.
To learn more about Dammam’s location, where Dammam is located on Google Maps, you can see the following map:

Dammam is surrounded by a number of the most important tourist cities in Saudi Arabia such as Al Khobar, Taif, Mecca, Riyadh, and other cities.
During the following lines, we review with you where Dammam is located from other Saudi cities, and how it can be reached between the city center of Dammam and these cities.

Where is Dammam located in Al-Khobar?

Al Khobar is located near Dammam, but is the closest Saudi city to it, it is not more than 38.3 km, which means traveling for 25 minutes via the 80m path road.
Or 28.9 km, or approximately 22 minutes of travel, via King Fahd Road.
As well as a distance of 33.2 km, i.e. travel for 26 also on Prince Muhammad Bin Fahd and King Khalid Roads.
You can reach from Khobar to Dammam and vice versa by public transport buses or taxis that provide many services over the Internet.

Where is Dammam from Riyadh?

Riyadh is 411 km from Dammam, an estimated 3 hours 48 minutes of travel along Track 40 / Track 80m.
You can reach from Dammam to Riyadh and back by public bus or an hour and ten minutes flight between King Fahd Airport in Dammam to King Khalid Airport in Riyadh.

How far is Dammam from Jubail?

Where is Dammam located from Al Khafji?

Dammam is 300 km from Al Khafji, which equates to two-hour and 57-minute travel along the 5M track.
You can move between the two cities using public buses or taxis.

Dammam is far from Hafar Al-Batin, 485 km, which is approximately 4 hours, 28 minutes of travel via tracks 5m, 95, 85.
It can be reached from Dammam to Hafar Al-Batin using the lines of the Saudi Public Transport Company or through King Fahd International Airport in Dammam to the local Qaisumah Airport in Hafar Al-Batin.

The city of Dammam includes a number of tourist and recreational places that attract the attention of thousands of tourists during their visit to the Kingdom of Saudi Arabia. .. read more

The 5 best apartments for rent in Sousse Recommended 2020

Where are the rests and the distances between them and the most important cities in Saudi Arabia?