Many are searching for tourist cities in Ireland that are full of dazzling tourist places. Perhaps the most prominent of these is Dublin, the capital, an incubator for ancient historical monuments such as the Kilimanham Gole Museum, Dublin Castle and others. The Arabs.
In the next article, we will learn about Dublin. It is also far from the most important cities in Ireland, in addition to maps that show the fastest way that you can travel to enjoy the tour of Dublin, the capital. 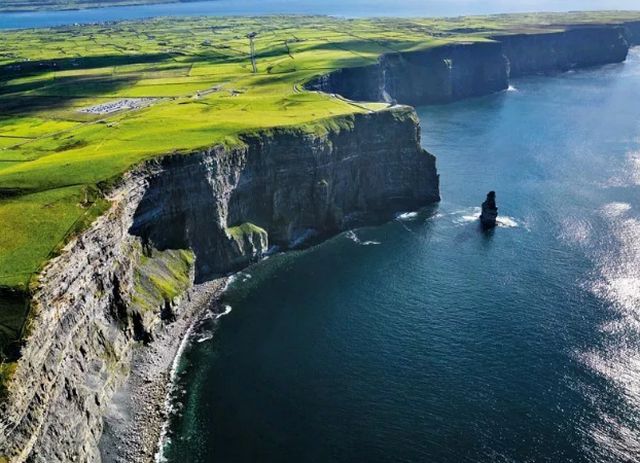 In addition to Dublin’s historic landmarks, it has sparkled in the creation of a large chain of hotels and resorts that provide comfortable accommodation for its visitors, in addition to the inexpensive prices that suit all levels. To learn more details about Ireland’s best hotels in Dublin you can visit the following link. . read more 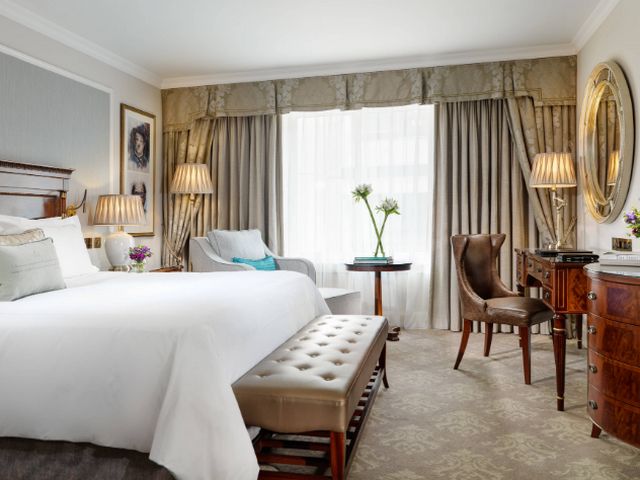 Where is Dublin located?

Dublin is located near the half-point on the east coast in the center of the Dublin region and on the mouth of the Levi River as it is located on the east coast in Leinster, inhabited by approximately 502,749 people. Like many cities in northwest Europe, Dublin has a pleasant climate and a relatively cool summer Mild in winter.

The most important cities near Dublin

Dublin is not only distinguished by its nature or historical features, but it is also bordered by many cities with tourist attractions, so we will learn in the following lines about the most prominent of these cities and how far they are from Dublin and how to reach them as shown on the attached Google Maps.

Where is Dublin located from Cork?

Cork is approximately 258 km away, which is equivalent to two hours and 35 minutes when you travel by car through the fastest normal traffic path shown on the map.

Dublin is away from Galway

Galway is about 222 km from Dublin, while approximately 2 hours 55 minutes are estimated to travel by car.

Where is Dublin from Belfast located

The distance between the two cities is estimated at about 105 km, which is approximately the equivalent of traveling by car for one hour and fifty minutes through the path shown to you on the map.

The distance between Dublin and Limerick

Limerick is 201 km from Dublin, and it is possible to travel by car for a maximum of two hours and 12 minutes, according to Google Maps estimate.

Where is Dublin located from Waterford

Waterford is approximately 170 kilometers from Dublin, approximately two hours and 35 minutes away. Your private car can be used to travel the distance.

The distance between Dublin and Derry

The distance between Dublin and Derry in km is estimated at 254 km, which is approximately three hours and two minutes by car. You can take the fastest route shown on the map.

Articles you may also be interested in in Dublin:

The most important 8 tourist places in Dublin Ireland