Tourism in England plays an important role in the prosperity of the economy of the country, as England includes many world heritage sites that date back to the Middle Ages, including cathedrals, rural gardens, wonderful traditional villages and castles, and made it a destination for every visitor thinking about learning about ancient cultures and civilizations, and do not forget parks England and its wonderful entertainment places that are the most beautiful in the world.
When you think of traveling to visit the landmarks of England, you must first find where England is located? What are the most important tourist cities and the distances between them so that you can move between the cities of England easily and comfortably, and this is what we will review in detail in the following article to be your tourist guide on the country of history and the magic of nature. 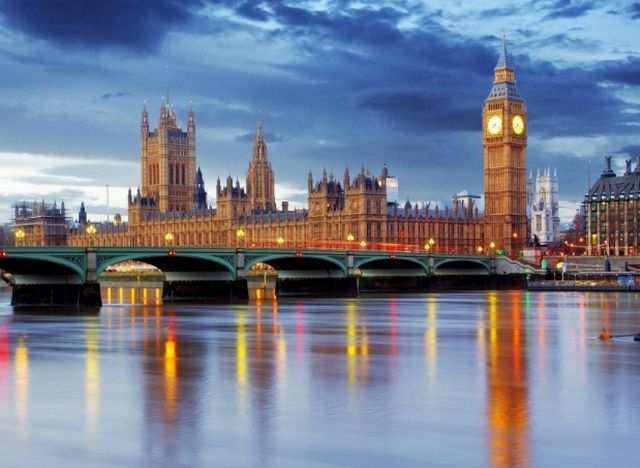 When you plan to travel to England, put your priorities in knowing where England is located and then search for a sophisticated residence that enhances the enjoyment of tourism in the desired country, we will show you a list of the best hotels in England and the assessments of previous Arab visitors through the following article .. Read more 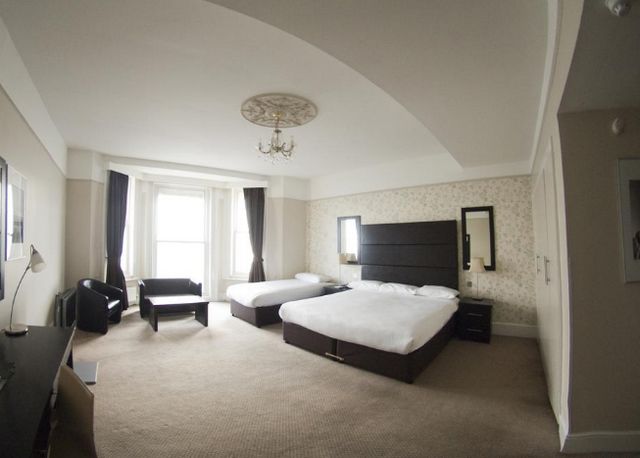 Where is England located on the Google map?

England is bordered on the west by the Irish sea and the Atlantic Ocean, while on the east, it is bordered by the North Sea, bordered on the south by the English Channel, and its total area is about 130,421 km, it occupies half of the British Island and perhaps more.

How to travel to England

After we got to know where England is located, it remains to know how to travel to it. If you want to travel to England, you must obtain a passport and the period specified for its expiry is 15-20 days. All papers issued in Arabic must be translated into English within a translation office from the embassy.

After we got to know where England is located, we will review how far it is between it and the most important cities according to Google Maps estimates, and how long it takes to travel by car.

The distance between London and Liverpool

The distance between London and Liverpool is 221 miles, and when you want to travel with your own car, you will arrive within four hours and 22 minutes, according to the map shown below.

Manchester is 161 miles from Oxford, and when used as a transportation vehicle, you will arrive within three hours and 20 minutes via the fastest route known to it through the map.

The distance between Leeds and Bristol

According to Google’s estimates, it was found that the distance between the two cities was estimated at 207 miles.

The distance between the city of London and Leicester

The city of London and Leicester is approximately 102 miles, and when you want to travel by the fastest route using your car, you will arrive within two hours and 33 minutes.

The distance between Manchester and the City of London

London and Manchester are approximately 209 miles away, while you can travel between them using the car, which will arrive in 4 hours 20 minutes.

The distance between the city of London and Oxford

The distance between the two cities is close and you can use more than one means of transportation, including public transport and the car, and it will arrive within an hour and 49 minutes, which equals 56.1 miles if you are traveling with your own car to take the fastest route shown on the map.

The distance between Leicester and Bristol

The distance between Leicester and Bristol is close by and you can reach by using public transport or travel by car to reach a maximum of two hours and 38 minutes, while the distance is estimated at 117 miles, as shown on the map.

Thus, we would have met with you on a quick tour of where England is located And how far is the distance between the main tourist cities in England to visit the most important monuments in each city.
And in case you want to know more about the most important tourist attractions in England, you can read the following article through .. Read more