Where is Frankfurt and the distance between it and the most important cities of Germany?

Frankfurt is the basis of economic business in the state of Europe because of the presence of many companies, banks and stock exchanges in it, as well as the headquarters of the European Central Bank, in addition to that it is one of the most important tourism cities in Germany, where it attracts a large number of Arab guests every year to visit its landmarks and enjoy the wonderful views of that has been launched It is the first country in tourism and economy.
For this reason, the search for where Frankfurt is located is for those who want tourism or follow economic news. In the next report, we will learn about Frankfurt’s location on the map and the distance between it and the most important tourist cities. 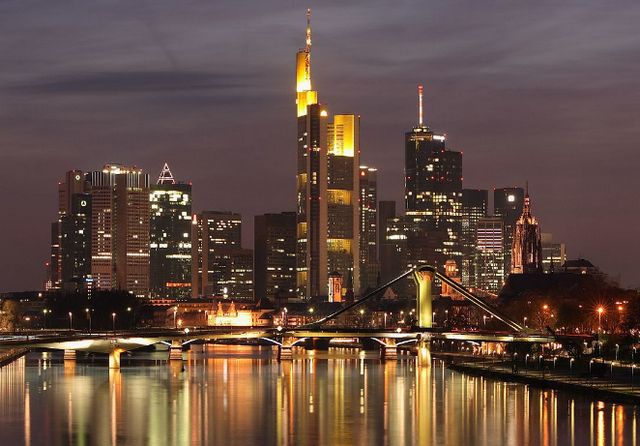 In addition to its economic importance, historical status and tourist attractions, Frankfurt includes a large chain of Germany’s best hotels that are characterized by services and recreational activities in addition to its views on the charm of the city and the splendor of nature. .. read more 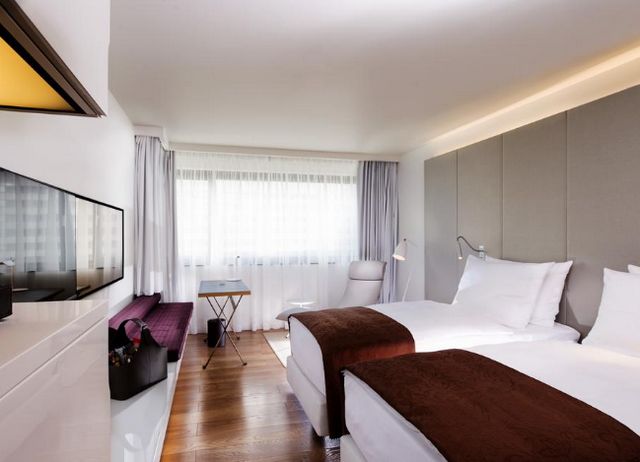 Where is Frankfurt located?

Frankfurt or Umm Main was called by this name because it is located on the River Main, and on the western side of the country, and rises by 28 meters from the sea, with a population of 690,000 people, i.e. approximately 26.8% of Germans and inhabited by different nationalities including Islamic, Protestant, Orthodox, and Catholic.

The most important cities near Frankfurt

Frankfurt embraces many important cities, which are one of the tourist attractions in Germany, which millions of tourists come to every year because of its tourism importance, and in the following lines we will know where Frankfurt is located about those cities and how to travel to it.

The distance between Frankfurt and Baden Baden

The distance between the two cities through the Google Map is estimated at 174 km, i.e. approximately one hour and 32 minutes by car traveling through the path shown on the map.

Where is Frankfurt located from Parlin?

The distance between the two cities is estimated at 545 km, and Berlin can be reached in Frankfurt within five hours and forty-four minutes, when the car rides in the fastest normal traffic route as shown on the map.

The distance between Frankfurt and Bonn is estimated to be approximately one hour and forty-eight minutes, by traveling to it by car, while the distance in km is estimated at 174 km.

Where is Frankfurt located from Hamburg

It is 492 km away, and you can travel and reach Hamburg in five hours and thirteen minutes, by car, by the fastest normal traffic path.

Frankfurt is far from Cologne

The shortest distance between Frankfurt and Cologne is about 191 kilometers, and if you travel by car, you will arrive in just an hour and 58 minutes.

How far is Frankfurt from Dusseldorf

Where is Frankfurt located from Heidelberg?

The city of Heidelberg is the closest to Frankfurt, as it was estimated according to Google Map by 88.5 km, i.e. if you travel by car it will arrive within one hour only.

And at the end of the article, we got to know where Frankfurt is located? On the Google map and about the distances between it and the important cities, which contain a large number of tourist attractions, which are considered the first and even the main shrine for the Arabs, as they rose to the size of the economy and became the leading economic and tourist country, and do not forget its wonderful nature and stunning scenery .. Read more