Where is Georgia located and the distances between the most important tourism cities in Georgia?

Georgia is one of the most beautiful countries in Europe, where it is considered a crossing point between the two great continents.
Georgia is a haven for snow lovers who cover mountain peaks, which in turn collects various activities. The country also includes ancient ancient caves that are a destination for tourists from all over the world. After reading a bit about tourism in Georgia, you will find it an interesting experience. 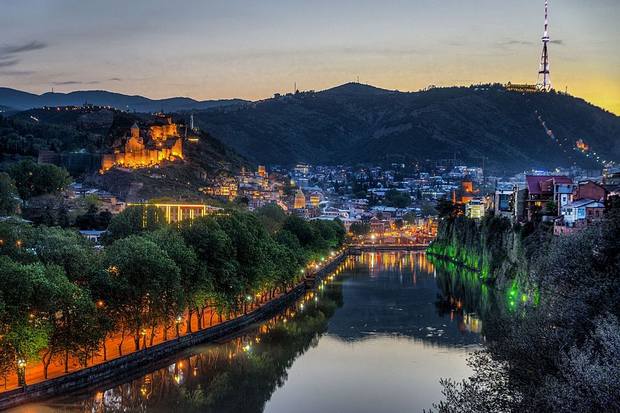 Georgia includes a group of the best hotels and resorts that feature various views with many services and activities, and in the following article we present to you our best recommendations for Georgia hotels .. Read more 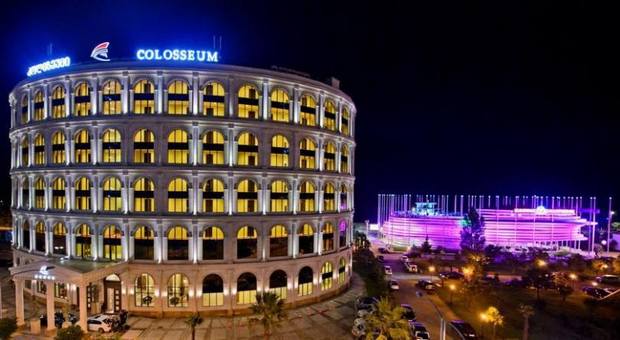 Georgia is located on the google map

Georgia is located in the center between Eastern Europe and West Asia, it is located on the north of Russia, on the west the Black Sea, and on the south it is bordered by Turkey, Armenia and Azerbaijan.
In the following link, the location of Georgia is shown on the Google map

How to travel to Georgia

To obtain a visa to enter Georgia, you will need to fill in an electronic form on the Georgian Foreign website, and then print the visa after you obtain it. The period granted to visitors to Georgia for tourism ranges between 90 days to a year.

The distance between the most important cities in Georgia

After answering the question of where Georgia is located, in the next few lines we will explain in detail the distances between the most important Georgian cities.

Where is Tbilisi located from Kutaisi?

Kutaisi is 230 km from Tbilisi, about 3 hours 37 minutes’ drive via the route shown on the map.

The distance between Batumi and Zugdidi

These two cities are 132 km from each other, two hours and 19 minutes by car, along the route shown on the map.

The distance between Gori and Buti

Gori is 244 km from Poti, which you can drive by car within 3 hours 36 minutes along the route shown on the map.

The distance between Samtridia and Sukhumi

Hattin is two kilometers away from each other 172 km, about 3 hours by car, along the route shown on the map.

Where is Batumi located from Tbilisi

Batumi is 374 km from the capital, Tbilisi. You can drive them in 5 hours and 43 km via the route shown on the map.

At the end of this article, we will have answered a question where is Georgia located and the distance between the most important Georgian cities, and in case you want to know more about the most important tourist places in Georgia, you should visit our site .. Read more