Indonesia is the largest archipelago in the world, and it is one of the most magnificent country in terms of stunning landscapes that distinguish it between the wonderful beaches, towering mountains and the most beautiful green spaces in the world, especially the famous tea plantations.
If you dream of traveling to tourist attractions and visiting its beautiful natural attractions in Indonesia, then you must know beforehand where is Indonesia? And how far the tourism cities in Indonesia are from each other, all of which we will answer in the following lines so that your tour guide will be during your trip. 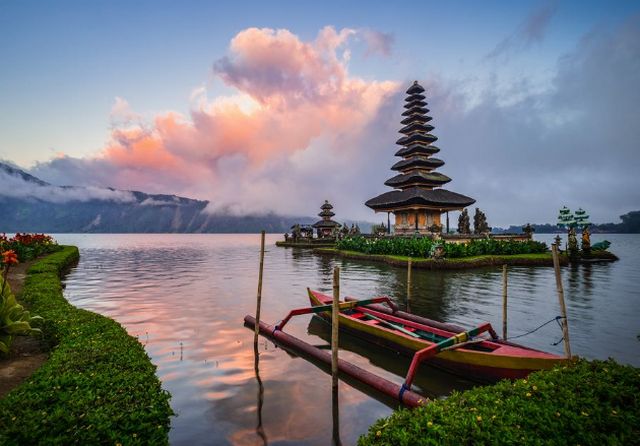 The best of Indonesia hotels

Indonesia is distinguished by its wonderful tropical climate, which made it an important shrine for every Arab tourist looking for recreation. There is also a luxurious chain of hotels that give you comfort and relaxation because of the wonderful services and activities provided, so you only need to know the best of Indonesia hotels with the most important information about them and their assessments of During the next report … read more 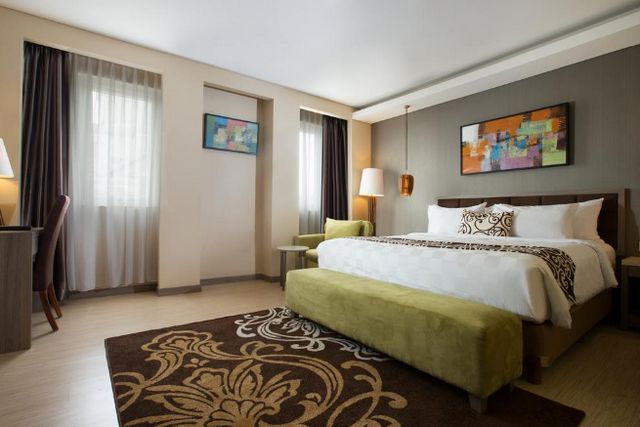 Where is Indonesia located

Indonesia is located in the southeast of the continent of Asia, and is surrounded on all sides by a number of Asian countries including the Philippines, Malaysia, and the State of Singapore, as well as surrounded by the Andoman and Nicobar Islands, with an area of ​​about 1,919,440 km, and nearly 17,508 islands.
You can read the following map to find out exactly where Indonesia is located on the map.

How to travel to Indonesia

In order to travel to Indonesia, you must obtain a country-specific passport and be valid for six months or increase your stay in Indonesia.

The distance between the most important cities of Indonesia

After we got to know where is Indonesia? We will now know the distance between the most important tourism cities in Indonesia in case you want to move between them.

The distance between Jakarta and Bandung

You can reach Bandung from Jakarta in three hours and 34 minutes using your car. The distance between them is estimated according to Google Maps approximately 151 km, and other means of public transportation such as public transport can take about two hours and 58 minutes.

The distance between Tangerang and Tasikmalaya

The distance between the two cities is estimated at 286 km, i.e. you can reach by car within 6 hours and 46 minutes, by the fastest route shown on the map, and other means of transport can be used, including the plane that will take you in a maximum of 55 minutes, public transport and take a travel distance of 9 hours And 23 minutes.

Where is Surakarta located from Cilegon?

The distance between the two cities is about 628 km, and you can travel by car to arrive in 8 hours 44 minutes, through the fastest route shown to you on the map.

The distance between Bali and Lombok

The distance between the city of Bali and Lombok is approximately 216 km, while it is possible to travel by car to arrive within 6 hours 47 minutes.

How far is Jakarta from Tangerang

The distance between the two cities is close and travel by car takes about 55 minutes. The distance in kilometers is estimated at approximately 37.2 km.

Where is Bandog located from Tangerang

The distance between Bandung and the city of Tangerang is about 180 km, according to Google Maps estimates. You can travel within a maximum of 3 hours 14 minutes by car. You can use the public transportation for travel that takes 13 hours and 17 minutes.

After we know where Indonesia is located, we will get to know quickly about this country that has many components of tourist attractions and come to visit its landmarks about five million tourists annually, to learn more about the tourist attractions in Indonesia you should visit the following link .. Read more