Where is Izmit located and how far is Izmit from Istanbul

Izmit is one of the most beautiful tourism cities in Turkey in the province of Kocaeli, it enjoys a strategic location and charming views of the Sea of ​​Marmara, and it also includes many of the most magnificent attractions such as the Sika Park and the famous Park Lunasan Games City.
We got many important questions about tourism in Izmit. One of the most common is where is Izmit? How far is Izmit from Istanbul? So we have dedicated this report to answering these and some other questions related to traveling to Izmit. 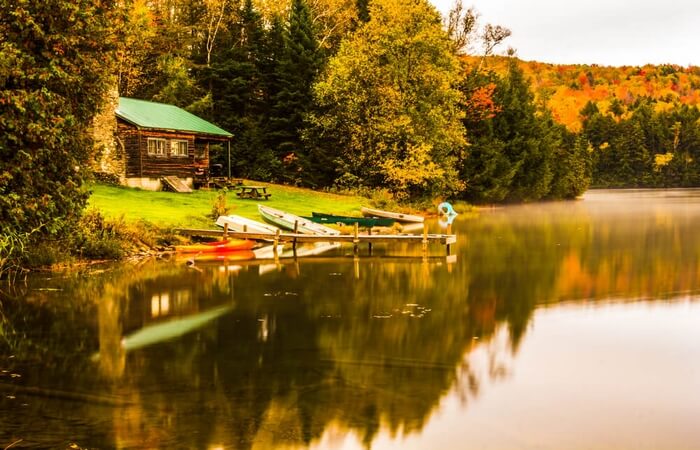 Izmit includes a large number of distinctive hotels in Turkey, and we have collected for you the best of these in hotels that have received thousands of positive reviews by Arab guests who have previously lived there and presented it in this quick guide, which you can read by clicking on Read More 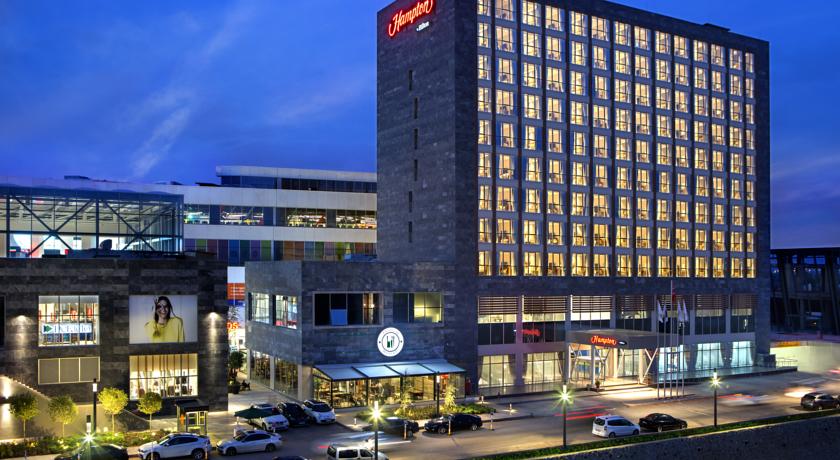 Where is the map located?

Izmit is located in the province of Kocaeli, on the northwestern side of Turkey, overlooking the Sea of ​​Marmara. It is also close to the ancient city of Nicomedia, which dates back to the era of the Roman Empire.
The following map shows the exact location of Izmit in Turkey on Google Maps:

How far is Izmit from Istanbul:

The distance between Izmit and Istanbul is approximately 104 kilometers, according to Google Maps. There are three different options for transportation between the two cities, namely the private car, taxi, bus.
The map shows the travel path from Istanbul to Izmit on Google Maps:

How far is Izmit from Istanbul by car?

The distance between Istanbul and Izmit can be crossed via Izmit Sapanca by private car or rental vehicle in just an hour and five minutes, and this travel option costs from 12 to 19 dollars.
To learn how to rent a car in Istanbul and the best companies that provide the service, you can follow the following article .. Read more

How far is Izmit from Istanbul by taxi?

Izmit can be reached from Istanbul by taxi in less than an hour and five minutes, at a cost between 35 and 45 dollars.

Izmit, how far is it to Istanbul by bus?

The journey from Istanbul to Izmit takes only two and a quarter hours and costs from 6 to 10 dollars. This is the cheapest means of transportation between the two cities.

How far is Izmit from Sapanca:

The distance between Izmit and Sapanca is only 32 kilometers on Google Maps, and this distance can be covered in twenty-five minutes by car, at a cost of no more than $ 7. Izmit can also be reached by taxi at the same time as the private car, but at a cost of more than $ 15, which is not an option for its high cost.
Finally, you can reach the train in only twenty-two minutes, at a cost of no more than two dollars, and this is the best and cheapest transportation available between the two destinations.

Do you still have other questions about tourism in Izmit? Kindly ask your question in the comment box below and we will answer it as soon as possible.

Articles that may also interest you in Izmit: