Where is Japan located and how to travel to Japan

Japan has more than 21 world heritage sites, according to the UNESCO regulations, in addition to the beauty of its nature, as it is an archipelago of converging islands with white beaches dotted by thick forests, as well as its advantages in terms of cultural and ethnic diversity and adherence to customs and traditions even with its high technological and impressive modern development. .

These factors combined made tourism in Japan the fourth global in 2017 and the best in Asia, according to international competitive reports.

So we will be your guide on your travel and answer all your questions about where Japan is located, how to obtain a travel visa to it and the distances between the most important cities in it. 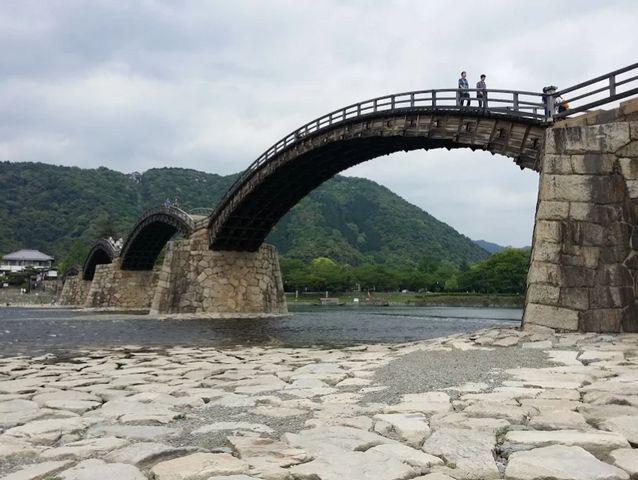 Japan brings together world-class hotels and resorts that provide all amenities and luxury, in addition to another type of hotels based on the Japanese character, with all its components and tools with a historical dimension. List of the best hotels in Japan, according to reviews and opinions of Arab visitors .. Read more 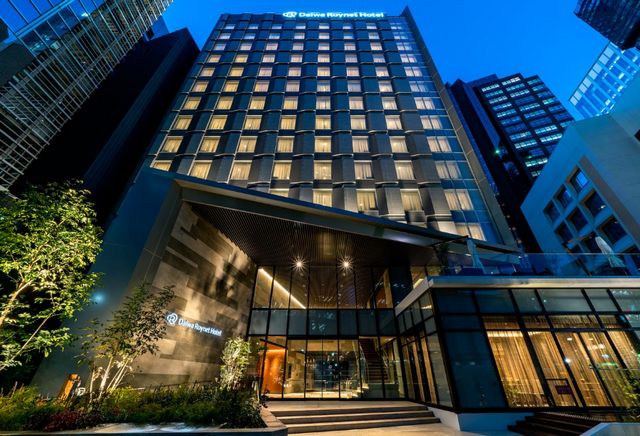 Where is Japan located on the map?

The country of Japan consists of thousands of islands in an archipelago located in the far east of the Asian continent on the Pacific Ocean, and the easternmost part of Russia is the closest land area to it, where only the Sea of ​​Okhotsk separates them, and the Sea of ​​Japan separates the eastern part of the country from the Korean peninsula, and at the eastern and northeastern sides approach the lands Chinese and Taiwanese with a water separator is the East China Sea. Below we will display the map of Japan and where Japan is located specifically on Google Maps:

How to travel to Japan

Nationals of more than 50 countries are exempt from tourist visas to Japan, otherwise they must obtain an entry visa for temporary visitors that does not exceed a maximum of 90 days with the exception of citizens of Austria, Japan, Ireland, Liechtenstein, Mexico, Switzerland and the United Kingdom where they can extend the tourist visa To six months.

The distance between the most important cities of Japan

After we got to know where Japan is located, we will learn more about the distances between its most important cities in a more accurate way, by following the maps samples between the cities of Japan and each other.

Where is Tokyo from Osaka?

Tokyo is 494 km away from Osaka, which is equivalent to a 6-hour drive 22 minutes. The distance between the two cities is 2 hours 6 minutes by bus.

The distance between the two cities is also estimated at 1 hour by flying via Japan Airlines, Air Beach Jetstar, which provides 58 non-stop flights per day.

Where is Nagoya located from Nara?

The distance between Nagoya and Nara is 196 km, which is 2 hours 53 minutes by car.

The distance between Tsukuba and Kyoto

Tsukuba is 569 km from Kyoto, which is equivalent to a 7-hour drive 28 minutes.

The distance between the two cities is 1 hour by flying via Japan Airlines, Air Beach Jetstar, and Star Flyer, with an average of 58 flights per day non-stop.

Where is Nagasaki from Hiroshima?

While the distance between the two cities is estimated at 3 hours 55 minutes by flying through All Nippon Airways, Japan Airlines, China Eastern Airlines, one or more stops.

Where is Sapporo from Chiba?

The distance to Sapporo and Chiba takes about 11 hours when traveling by bus, while the distance between the two cities is estimated at 17 hours 25 minutes, equal to 1,206 km by car.

The distance between the two cities is 1 hour 30 minutes by flying through Japan’s Jetstar Airlines, Vanilla Skyrimark Airlines, which provides 84 to 88 flights per day non-stop.

The distance between Saitama and Seto

The distance between Saitama and Seto is 1 hour by flying via Japan Airlines All Nippon Airways, Air Korea, which provides 7 non-stop flights daily.

If you still have some questions and inquiries about where is Japan located or how to travel to? You can write your inquiry in the comments box below to answer it as soon as possible, and to know the most beautiful places of tourism in Japan you can visit the next tab .. Read more