Where is Jounieh, and what are the most important cities near Jounieh?

Jounieh, the charming Lebanese city, one of the most beautiful tourism cities in Lebanon, rich in its magnificent plains, its markets and the wonderful architectural buildings that the pen cannot describe, attracts countless numbers of tourists every year to visit the most beautiful tourist attractions in Jounieh, the most famous of which is to attract visitors, Beirut Museum The National, Casino du Liban, Mohamed El-Amin Mosque.
If you want to go to the bride of the Lebanese beach, you must know where Jounieh is located on the map and how far is it between it and the other important cities of Lebanon, and this is what we will address in detail in the following lines. 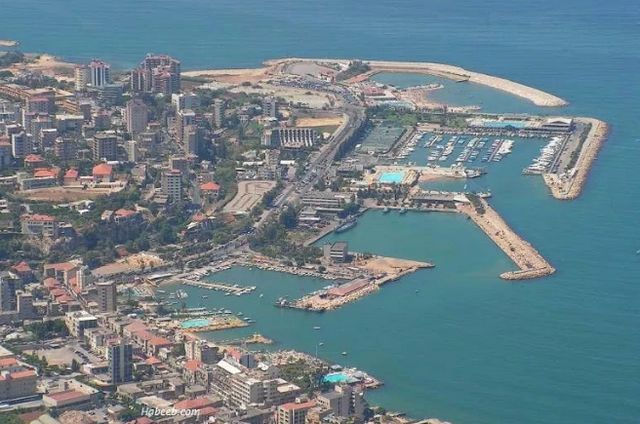 Hotels in Jounieh city vary to suit different budgets, and they are characterized by a great location near the most prominent tourist attractions and stunning views of the city. The accommodations also provide well-equipped rooms and suites for the convenience of the guests, and to provide the best services, and below we will show details about a group of the best hotels in Lebanon According to the reviews and opinions of Arab visitors .. Read more 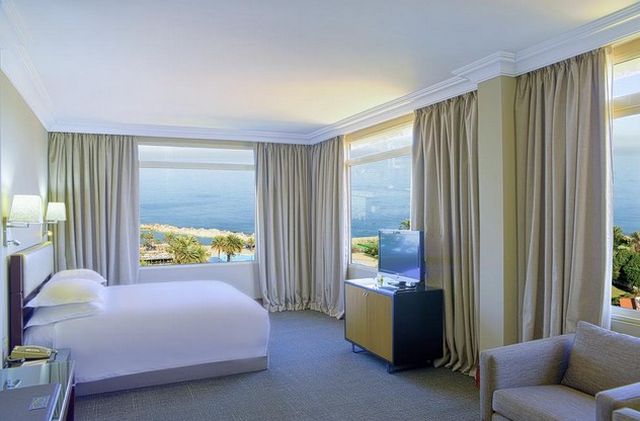 Where is Jounieh located on the map

Jounieh, the center of the Kesrouan District, is located in Lebanon and extends to the north of Beirut, about 20 km away. It is located on the shore of the Mediterranean Sea, surrounded by the Harissa Mountains.
To find out exactly where Jounieh is located inside Lebanon, you should review the following map:

The distance between Jounieh and the most important cities in Lebanon

Below we explain where Jounieh is located and how far it is between the Lebanese tourist cities and the available means of transportation, while supporting you with maps that guide you to the fastest path through which you can travel to other cities.

Jounieh is far from Beirut

The distance between Jounieh and Beirut is about 19.0 km, which is approximately 21 minutes. Travel by car via the fastest clear route on the map attached below.

Where is Jounieh from Sidon?

The distance between Jounieh and Saida is estimated at 63.0 km, which is approximately one hour and 10 minutes by car, by Takieddine El Solh and Beirut-Saida Highway – the coastal highway to the 15m track in Mount Lebanon Governorate.

How far is Jounieh from Baalbek?

The distance from Jounieh to the city of Baalbek is calculated in km, about 101 km, and the distance can be covered by driving to reach within an hour and 44 minutes via the Zahleh Highway – Baalbek and Beirut International Highway – Damascus as shown on the attached map.

How much is the distance between Jounieh and Zahle

The distance from Jounieh to Zahle is about 66.7 km, which is equivalent to about an hour and 28 minutes. Driving by car via the Beirut – Damascus International Highway. You can also see the map to learn more.

Where is Jounieh located from Jbeil?

The distance between Jounieh and the city of Jbeil is about 19.1 km, according to Google Ratings. You can travel the distance via the coastal highway to reach a maximum time of only 22 minutes, as shown in the map below.

Jounieh, where is it located from Deir El Qamar?

The distance from Jounieh to Deir El Qamar is calculated at about 57.0 km, which is approximately one hour and 6 minutes. By car via Damour – Beiteddine Road and path 51m is the fastest path.

Where is Jounieh from Tripoli?

The distance between Jounieh and Tripoli in kilometers is about 3226 km, i.e. approximately 40 hours traveling by car. You can reach faster via Libyan Airlines, Turkish Airlines or Egypt Air, to travel the distance within 9 hours.

Jounieh, the vibrant heart of Lebanon, contains many elements of beauty and tourism within it, full of historical monuments, you can travel and enjoy spending the most enjoyable times after we got to know where Jounieh is located, and to know the most important places of tourism in Jounieh and its neighboring cities you can visit the following link ..