Where is Jubail? How far is Jubail from Dammam? How far is Jubail from Riyadh? One of the most common questions among many valued visitors wishing to tourism in Jubail, Saudi Arabia.
In the next report, we will answer a large group of the most important questions that we have received about the city of Jubail, after we get to know together a quick and brief summary about tourism in it.
Although it is a primarily industrial city, Al-Jubail is one of the most important tourism destinations in Saudi Arabia. It enjoys an attractive location on the Arabian Gulf coast, so it has many beaches such as Fanateer Beach and Palm Beach.
Al-Jubail also contains many recreational places that residents and tourists benefit from, such as the water canal park and the famous Al-Dafi Park, in addition to natural places such as Al-Jubail Wildlife Refuge. 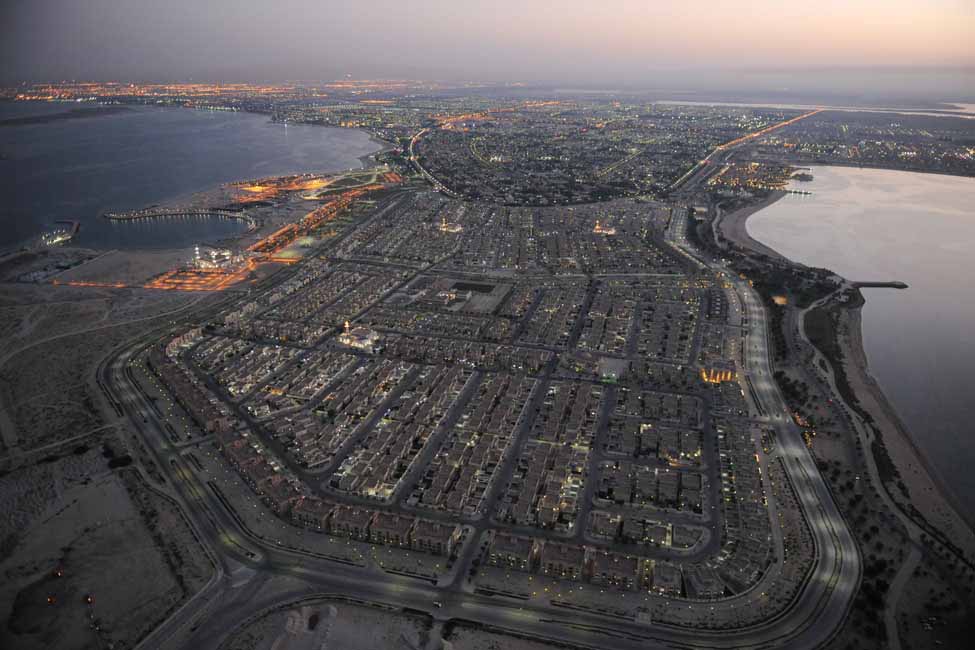 The city of Jubail includes a large number of distinctive Saudi hotels, and we have selected the best of these hotels and presented it in one report to help you choose the most suitable hotel according to hundreds of positive reviews for Arab guests who have previously experienced staying in these hotels … Read more 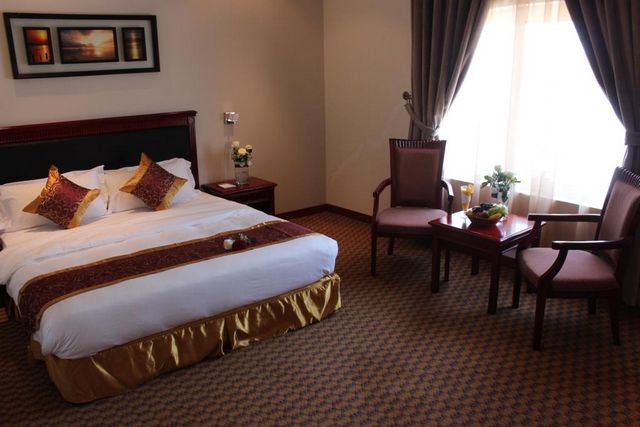 Where is Jubail located on the map:

Al-Jubail is located in the eastern side of the Kingdom of Saudi Arabia on the coast of the Arabian Gulf. We divide Al-Jubail into three regions, which are Al Balad, Al Tahlia, and the Industrial Zone.
The following map shows where Jubail, Saudi Arabia, is located on Google Maps:

The most important cities near Al-Jubail:

Below we show the distances between Jubail and some important Saudi regions such as Riyadh and some areas near them like Dammam and how to get to Jubail from them based on Google Maps.

How far is Jubail from Dammam?

The distance between Jubail and Dammam is only 96 kilometers, and that distance can be traveled in just one hour by car via the Dhahran Jubail Highway.

How far is Jubail from Riyadh?

The distance between the capital Riyadh and Jubail is about 466 km by road, a 4-and-a-half-hour drive, and can be reached via flights in one hour.

How much is the distance between Jubail and Hafar Al-Batin?

Jubail is 412 kilometers away from Hafar Al-Batin, which is about a 4-hour drive on the direct road linking them.

How much is the distance between Jubail and Hail?

The shortest land distance between Jubail and Hail is 938 km, and that distance can be traced in approximately 9 hours by car, and it is also possible to travel by plane in just an hour and a half.

How much is the distance between Jubail and Ras al-Khair?

The shortest path between the two destinations is 105 km, which is about one hour by car, following the path shown on the following map.

How much is the distance between Jubail and Khobar?

Al-Jubail is approximately 123 km away from Al-Khobar when traveling to it via the Dhahran Al-Jubail Highway which can be covered in an hour and a quarter by car.

The best 7 places to visit in Jubail Saudi Arabia

The 9 best serviced apartments in Al Jubail are recommended

The best 7 of Jubail’s recommended restaurants

The 7 best beaches in Jubail that are worth a visit