Krabi is one of the most famous coastal cities in Thailand, located in the south of the country on the Andaman Sea and is considered a destination for tourists from all over the world due to its crystal clear beaches and golden sands, in addition to the spread of resorts and hotels along the coastline, so it is one of the most important places of tourism in Thailand
Next to the beaches, Krabi has a group of valleys and mountains with spacious green spaces that come together to form a stunning artistic painting that steals hearts. The city’s weather is hot throughout the year, so it is advisable to carry summer clothes. A group of the best beaches in the world. 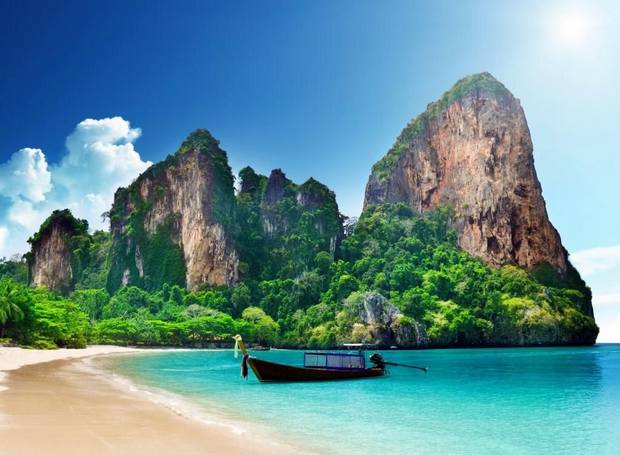 The hotels and resorts owned by Krabi Island are distinguished by diversity in addition to the charming views of the various sides of the city and its attractions, in addition to containing all the facilities and services, here is a group of our best nominations for Krabi hotels with a brief overview of each hotel .. Read more 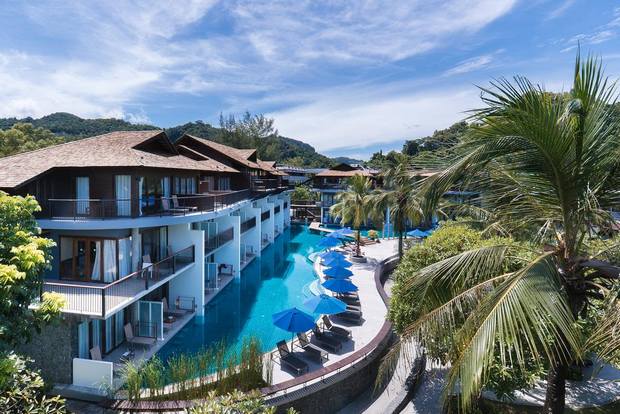 Where is Krabi located on the map?

In the link below you will find Krabi’s website in detail on Google map.

The distance between Krabi and the most important cities of Thailand

In the coming lines, we will know the distance between Krabi Island and the most important Thai cities, so that it will be easier for you to move between them.

Where is Krabi located from Surat Thani?

The distance between Krabi and Surat Thani is estimated at 156 km. You can travel by motorway in just two hours by car via the path shown on the map.

Where is Krabi from Fang Nga located?

The distance between these two cities is about 78.3 kilometers, which is about an hour and 7 minutes only, along the path shown on the map.

Where is Krabi from Trang located?

Trang is only 127 km from Krabi, you can drive by car in an hour and 54 minutes along the route shown on the map.

Where is Krabi located from Nakhon Si Temart

Krabi is only 160 km from Nakhon, which equals two and a half hours by car, along the route shown on the map.

Where is Krabi located in Phuket?

Phuket, one of Thailand’s most popular cities, is 159 km from Krabi, which equates to two hours and 50 minutes by car on the highway shown on the map.

The distance between Krabi and Bangkok

Krabi is about 784 km from the Thai capital, Bangkok. The car travels this distance in 10 hours and 22 minutes via the route shown on the map, while by plane you can travel this distance in just an hour and five minutes.

Krabi Island is one of the wonderful islands of Thailand, and next to its beaches includes a large number of important tourist attractions that distinguish it among this many cities and attractive areas in the country, and in the event that you want to know more about tourism in Krabi you can read the following article .. Read more