Kusamoy Island is considered one of the most beautiful Thai islands ever, and it is also the third largest island in terms of area. The island is administratively affiliated with Surat Thani Province and is considered by a large number of tourists from different races and regions of the world due to its varied natural environment that combines the coast, green areas and mountains, It is one of the most important tourist destinations in Thailand
The island has its own international airport that receives daily a large number of trips inside and outside Thailand. The island also provides a port for fishing and transportation in addition to shopping centers, restaurants, hotels and resorts. 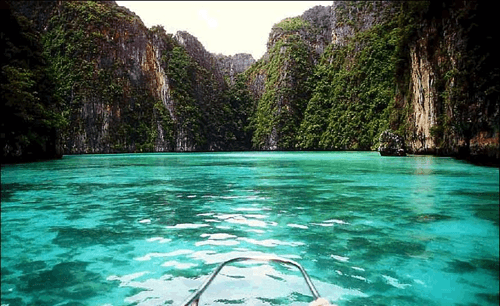 Kosamoy includes a group of the best hotels in Thailand, which vary in price and level of service to suit all guests, as it is characterized by its multiple services and activities in addition to its various views on the landscape on the island, the following link will present you with our best nominations for Kosamoy hotels .. Read more 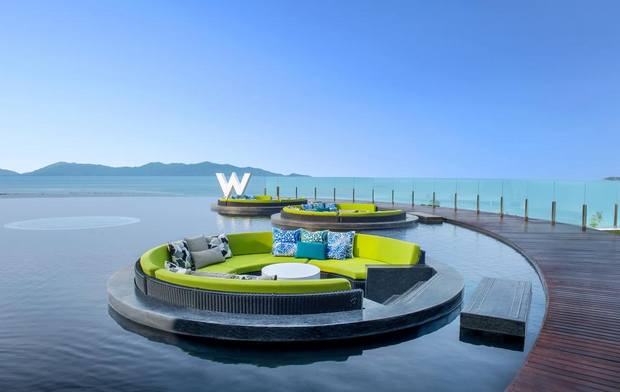 Where is Kuusamo located on the map

Where is Kusamoy located? Kusamoy Island is located in the northeast of the country in the Gulf of Thailand, specifically 35 km northeast of Surat Thani, and in the following link is the location of the island in detail on the map of Google.

The most important cities near Kuusamo

After answering the question of where Kusamoy is, we will determine in the next few lines the distance between Kusamoy and the most important Thai cities.

How far is Kusamoy Island from Surat Thani?

The distance between the island and its province Surat Thani is 120 kilometers, which is equivalent to 3 hours and 10 minutes by car along the route shown on the map.

Where is Kusamoy located from Bangkok?

Cosamoy is 766 km from the capital, Bangkok, equivalent to 11 hours and 32 minutes by car along the route shown on the map, or 1 hour and 10 minutes when the plane is independent.

What is the distance between Kuusamo and Phuket?

The famous Phuket Island is 343 km from Kuusamo. You can drive them in 6 hours and 3 minutes along the route shown on the map, or by plane in 55 minutes.

Where is Kusamoy located from Krabi?

Krabi is 261 km from Kusamoy. You can drive them in 4 hours 37 minutes along the route shown on the map.

Where is Kusamoy located from Fang Nga?

Fang Nga is 259 km from Kuusamo, you can drive by car on the highway shown in the map in 4 hours 51 minutes.

After we got to know where Kusamoy is and the distances between it and the cities and islands of Thailand, it remains to remind you that Kusamoy has many wonderful tourist attractions that are worth a visit, you can find out all that and more through the following link .. Read more

Where is Phuket and what are the most important cities near Phuket?