Limassol is one of the cities of the Republic of Cyprus and occupies the second place in terms of importance and area after the capital, Nicosia.
Limassol has a temperate climate in summer and winter, and the city’s location and its fine sandy beaches make it an excellent tourist destination from the tourist destinations in Cyprus. 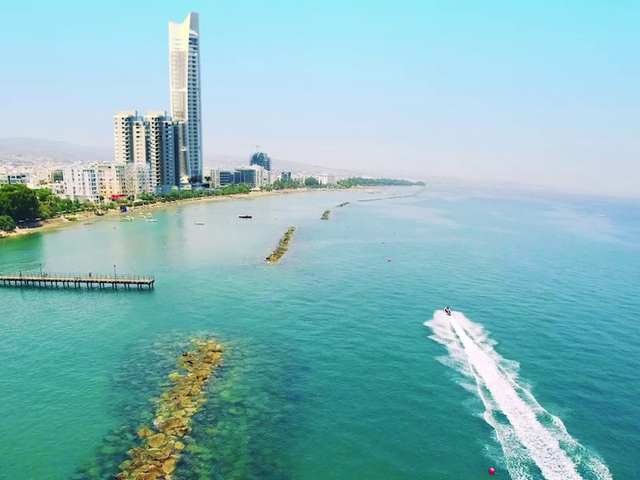 Tourists are increasingly flocking to the island of Cyprus, specifically the city of Limassol throughout the year, especially in the summer.
If you have made up your mind and prepared to visit Cyprus and tourism in Limassol, do not try to search for hotels in Limassol. We have done our part and collected you a package of the best hotels there. All you have to do is click on … Read more 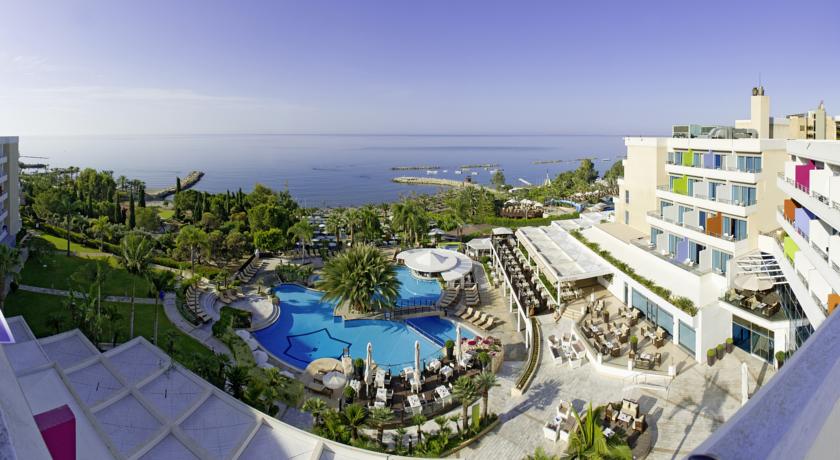 Where is Limassol located on Google Map?

Limassol is located in the far southwest of the Republic of Cyprus, on the shore of the Mediterranean Sea, where it is the link between the State of Palestine and the European Union.
You can see the following map to get a clearer picture of Limassol city.

Where is Limassol located from Paphos

Limassol is 74.7 meters away from Paphos, as the journey between them takes approximately one hour and 5 minutes by car, by following the path shown in the following Google Map.

The distance between Limassol and Larnaca City

The distance between Larnaca and Limassol is about 68.7 km, which is equivalent to 51 minutes by car, as shown by Google Maps.

How far is Limassol from Nicosia

Where is Limassol located from Ayanapa?

Where is Limassol located on Platres?

Dear reader, we have presented to you in this article the location of the city of Limassol Cyprus, and we have determined the distance between it and the best tourist cities in Cyprus to help you in planning well for your next trip and identifying the tourist areas worth visiting in order to spend a fun time on the shores of the Mediterranean.
You can learn in detail about the most important tourist attractions and attractions in Limassol by reading our next article by clicking .. Read more

The best 4 of Beirut’s tourist streets are recommended