Many are searching for tourist places to spend their annual holiday in a fun and entertaining way, and we have searched and reached Vienna, the Austrian capital, which is characterized by its rich nature, its beautiful beauty and its ancient history, and thus deserved the title of the most beautiful tourist cities in Austria

Vienna is a city full of fun and entertainment, as it contains many recreational games cities, royal palaces, and green parks. There are also many hotels and resorts that provide modern accommodations for comfortable accommodation.

If you decide to travel to Austria to spend your vacation, but do you know where Vienna is located? How do you move between Vienna and the cities near it? Today, we will answer these questions to become familiar with Vienna in every direction. 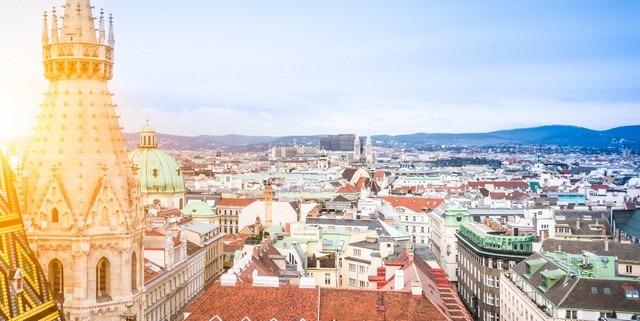 Vienna has a number of Austria’s finest luxury hotels, which provide modern services and facilities of various kinds, and fit with multiple tastes and capabilities, in addition to obtaining hundreds of positive reviews from Arab visitors, to know the best of Austria’s hotels in Vienna click on the following link .. Read More 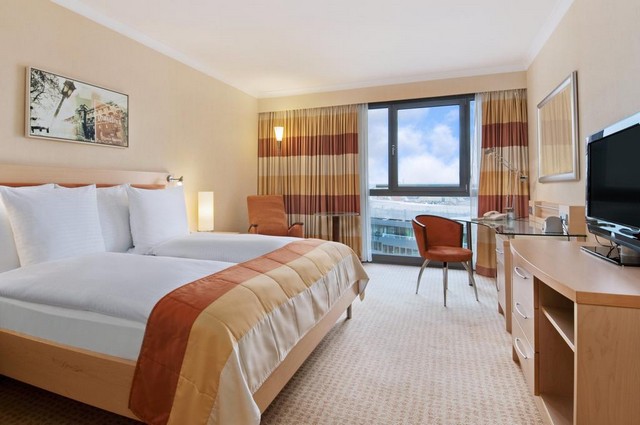 Where is located on the map?

Vienna is located in the northeastern side of the state of Austria, in a middle area of ​​the Alps and the Carpathian Mountains, and is characterized by its location near the Danube, where it is located on the right side of it is considered one of the largest rivers of the continent of Europe.

It covers an area of ​​about 415 km, and is considered one of the largest Austrian densely populated cities with a population of about 1.7 million people.

Follow the following map with us to find the location of Vienna, according to Google Maps:

The most important cities near Vienna:

In order to be familiar with the cities near Vienna in order to enjoy a wonderful tourist tour between Austrian cities, we will show you in the following lines the most important cities near Vienna and the best way to move between the two cities, and the time taken according to Google Maps.

Where is Vienna located in the city of Hullabron?

Where is located in us from the city of St. Pölten

The distance between Vienna and St. Polten is about 65.5 km. It can be reached within 28 minutes by public transport buses, and within an hour and 3 minutes by car.

Where is located in us from the city of Steyr

The distance between Vienna and Steyr is about 166 km, and when you use public transportation it takes about an hour and 49 minutes, but the car takes about two hours.

Where is located in Graz?

Where is located in us from the city of Salzburg?

The distance between Vienna and Salzburg is about 295 km, and when public transport buses are used, it arrives in about two hours and 22 minutes, but the time taken when using the car is prolonged, which takes 3 hours and 7 minutes.

Where is located in us from the city of Zell am See?

Articles you may also be interested in in Vienna:

15 best places to visit in Vienna

The 3 best Salalah malls we recommend you to visit