The city of Malacca is one of the oldest tourist destinations in Spain, where its history dates back more than 3 thousand years, specifically in the era of the Phoenicians, and as a result of this distant history Malacca abounds with many ancient tourist attractions for different eras such as the castle of Al-Manara, which was built by Caliph Abdul Rahman III In the Andalusian era.
In this report, we will answer the common questions we receive from dear visitors about the city of Malacca, the most important of which is where is Malacca located? How far is how far is Melaka from Seville? How far is Melaka from Madrid? 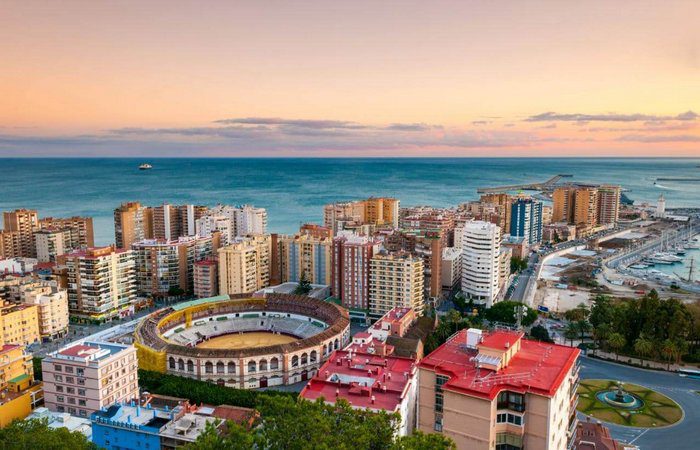 The city of Melaka includes a large number of the best quality hotels in Spain, and to help you choose the right hotel we prepared this guide, which includes a set of the best accommodation options available at the best features and the most appropriate prices .. Read more 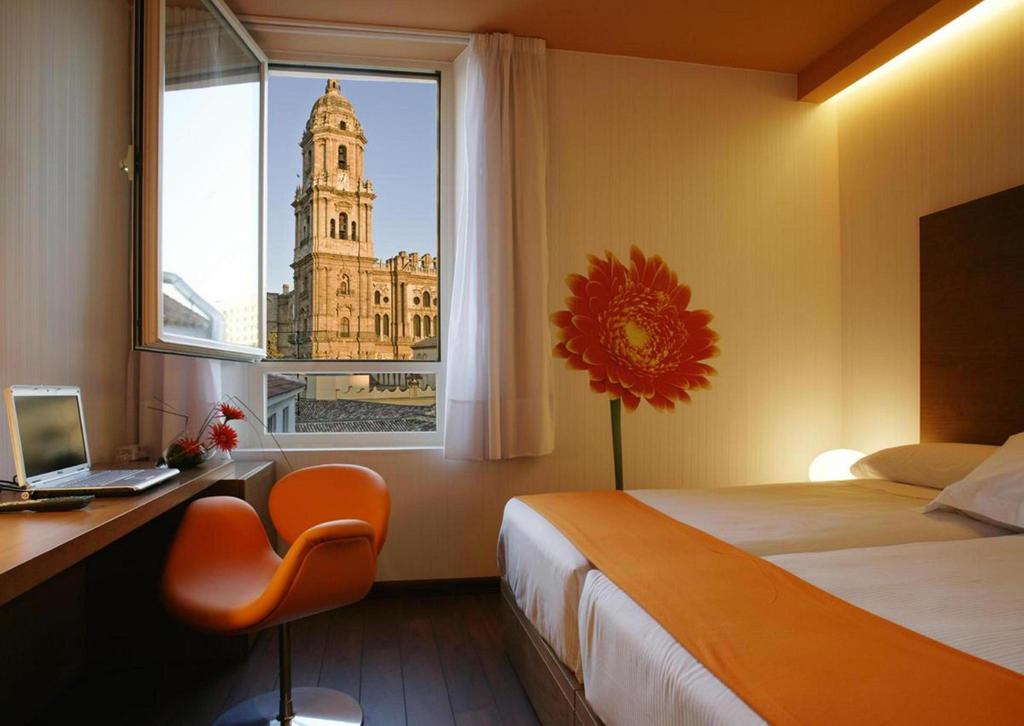 Where is Malacca located on the map:

The city of Malacca is located on the coast of the Costa del Sol in the Andalusia region, in southern Spain. It overlooks the Mediterranean Sea, so it is considered the second most important Spanish port after Barcelona Port.
The map below shows where Malacca is located in Spain, specifically on Google Maps:

The distances between Malacca and the most important cities of Spain:

The distance between Malaga and Madrid

Malacca is 529 kilometers away from the capital Madrid, according to Google Maps, and that distance can be covered in five hours and a third by car via the path shown in the map below or by train in 3 and a third hours, as you can travel from Madrid to Malacca by plane in an hour and a quarter only via direct flights .

The distance between Malaga and Barcelona

Malacca is 968 kilometers from Barcelona, ​​which is approximately a 10-hour drive, only 10 minutes by car via the AP-7 track shown on the map below. Trains are available between the two cities and the train journey takes about 5 and a half hours.

The distance between Malaga and Granada

There are three different routes for road travel from Granada to Malacca, the shortest AP-7 track is 124 km in length, and can be traveled by car in about an hour and a half, and for those who prefer public transportation, express train can be used and arrives in just two hours.

The distance between Melaka and Seville

The distance between Seville and Malacca is about 206 km, and that distance can be passed in approximately two hours by car on the A-92 track. It is also possible to travel from Seville to Malacca by train in an hour only a quarter.

The distance between Malacca and Marbella

Marbella is considered one of the nearest cities to Malacca, where it is only 65 km away, and it is possible to travel from one of the two cities to the other via two shorter paths, the shortest of which is the AP-7, which can be cut in an hour but a quarter by car, and there are train trips to arrive in an hour and 6 minutes .

The distance between Malacca and Cordoba

The shortest distance between Malacca and Cordoba is 160 km via the A-45, which can be traveled in two hours but 5 minutes by car. The train is the fastest way to travel between the two cities, as it can be reached in an hour and 26 minutes only.

After we answered the question of where Malacca is located, let us tell you that it includes a large group of the most important historical tourist attractions in Spain, among them the castle of the Casbah of Malacca, which was built by Muslims in the eleventh century, get to know all the attractions of Malacca by following the following article on our website .. read more

Where is Madrid and the distances between it and the most important cities of Spain?