The 4 best activities in the Belgrade Zoo

Report on the Marmara Hotel Bodrum

Home ⁄ Spain ⁄ Where is Marbella and the distances between it and the most important cities of Spain?
Share on
Facebook TwitterWhatsapp

6 best activities to do in Marbella Beach, Spain

Marbella or Marbella is considered one of the most beautiful cities of tourism in Spain, both ancient and modern. It was described by the Arab traveler Ibn Battuta as a fertile belle, where Marbella is characterized by its picturesque nature and mild climate.
Marbella includes a set of distinctive historical sights such as the old town dating back to the Andalusian period, and it also embraces many natural attractions such as Alameda Park and also has charming beaches on the Mediterranean.
In this report, we will answer the most common questions that we receive about tourism in Marbella and its relationship to the famous Spanish cities. Among those questions are Marbella, how far is Marbella away from Madrid? How far is Marbella from Barcelona? 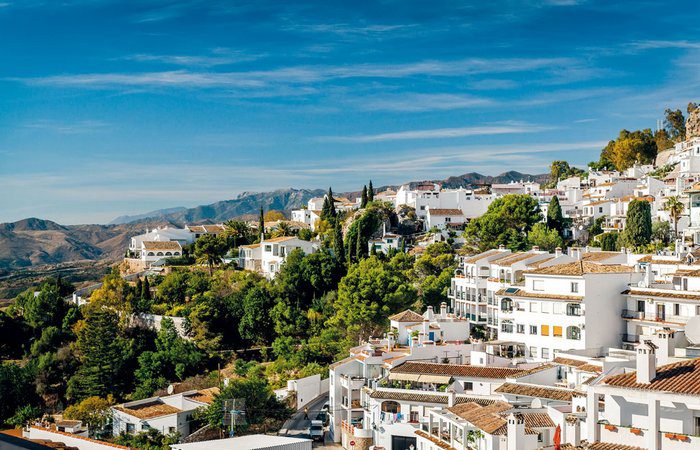 Travelers in Marbella need to search for the best hotels and resorts available, and fortunately Marbella has many of the best hotels in Spain
In order to facilitate our valued visitors, we prepared this report, which includes a large group of the best recommended hotels in Marbella, because of its advantages and multiple services, in addition to achieving many positive reviews by guests who have previously experienced residence .. Read more

Read:Find out about the best activities in Puerto Banus Marbella 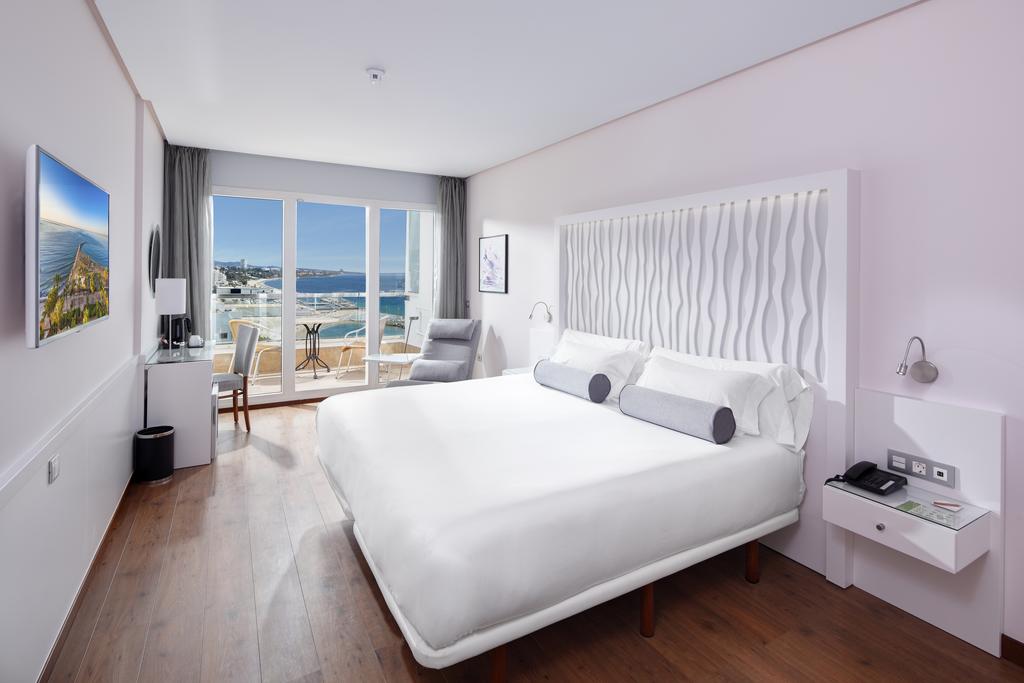 Where is Marbella located on the map:

The distances between Marbella and the most important cities of Spain:

After we got to know you closely about where the Spanish city of Marbella is located, let us now know the distances between it and the other important tourist cities in Spain, such as Madrid and Barcelona.

The distance between Marbella and Madrid

Marbella is 583 km from Madrid, according to Google Maps. Marbella can be reached from Madrid by car or taxi within six hours until one third of the hour, and it can also be reached by plane within an hour and a quarter.

The distance between Marbella and Barcelona

The distance between Barcelona and Marbella is 1023 km. This distance can be covered in 9 and a half hours by car on the AP-7 track. It is also possible to travel by plane in an hour and a half.

The distance between Marbella and Malacca

Marbella is just 48 minutes drive away from the city of Malacca, with a distance of approximately 60.7 km, and it is also possible to travel between the two cities by bus in about an hour and a half.

The distance between Marbella and Seville

The shortest distance between the two destinations is 209 kilometers on the A-92 link between them, and that distance can be covered in two hours 34 minutes by car or in 3 hours and 24 minutes by bus.

The distance between Marbella and Granada

Marbella is 188 km from Granada, and it is possible to reach from Marbella to Granada and vice versa in an hour and 56 minutes via the A-92 track. It can also be reached within two hours and 54 minutes by bus.

After knowing where Marbella is located and the distances between it and the most important Spanish cities clearly, you can see all the tourist places in Marbella by following the following article .. Read more

The best 7 places to visit in Marbella

The best 5 apartments for rent in Marbella

Where is Valencia and the distances between it and the most important cities of Spain?

Report on the Krebs Hotel Interlaken

6 of Sharjah’s recommended resorts for 2022

Report on the Irbid Plaza Hotel

What is the largest church in the world

The 7 best activities in Brighton Aquarium