Being the capital and cultural center of Eastern Europe, Moscow is the most attractive destination for tourism in Russia, in addition to allowing citizens of nine Arab countries to enter without a visa, which achieves the luxury of enjoying the ancient cesarean scenes, summer natural beauty and ice skating in winter, In addition to museums, palaces, theaters and festivals.
Before you plan a diversified tourist trip in Moscow, you must first know where Moscow is located in Russia, and by following this report we inform you about Moscow’s location within Russia, the distances and ways of transport from the city center to the neighboring cities of Russia and vice versa. 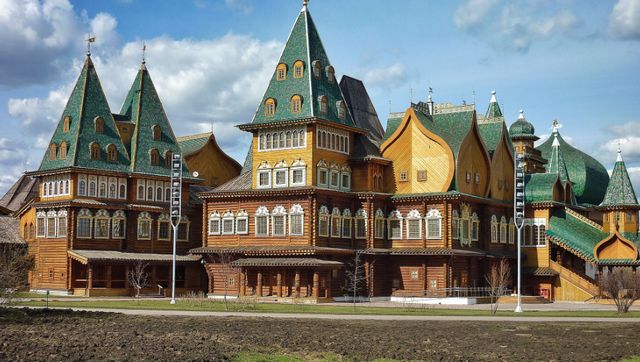 The city of Moscow includes many hotels of Russia and high-end inns, all of which have won the acceptance of Arab visitors thanks to its distinguished services and the luxury of its facilities. You can get to know the best of Moscow hotels by visiting the following link .. Read more 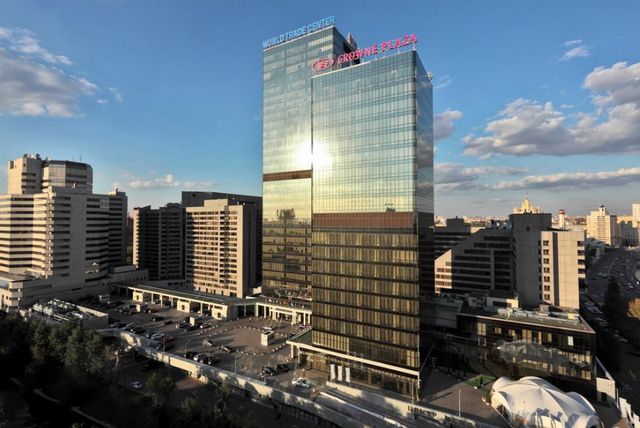 Moscow is one of the largest cities in the world, located on the European side of the Russian Federation, and specifically on the land separating the Volga and Oki rivers, knowing that it is penetrated by tens of branches of small rivers, and it rises 156 meters above the sea level. To find out exactly where Moscow is located inside Russia, you should review the following map:

Where is Moscow located among other cities of Russia?

A group of the most famous and oldest Russian cities, such as St. Petersburg and Kazan Volgograd, gather around the city of Moscow. In the following lines, we clarify where Moscow is located, the distances and access routes from the Moscow center to these cities, and vice versa.

Where is Moscow located from Saint Petersburg?

Saint Petersburg is 718 km from the Russian capital, Moscow, equivalent to 9 hours and 12 minutes driving via the M-10 / E105, M-11 tracks.
It is also possible to travel between Moscow and St. Petersburg using public buses for 3 hours 58 minutes.
Or limit the duration of an hour and 10 minutes by a flight on Ubaida Airlines, Otter, S7, which all provide from 53 to 62 daily nonstop flights between the two cities.

The distance between Moscow and Kazan

Kazan is 819 km from Moscow, equivalent to 12 hours and 10 minutes driving on E22 / M7 tracks, or 11 hours and 10 minutes when traveling by public bus.
Travel between the two cities can be limited to an hour and 30 minutes by flying on UTair, Pobeda and S7 Airlines, which provide daily from 16 to 20 non-stop flights.

How far is Moscow from Sochi?

Flying is the fastest way to fly between Moscow and Sochi, as the journey between the two cities takes about two hours on UTair, Pobeda and S7 Airlines, which provides 29 to 37 non-stop daily flights.
While land means such as private cars and public buses take a longer time, it takes about 20 hours for the car to drive and it may increase 30 minutes to reach between Moscow and Sochi via tracks E115 / M-4, and it may approach the whole day with public buses.

The distance between Tver and Moscow

The distance between Moscow and Klimovsk

Klimovsk is 49.2 km from Moscow, equivalent to 53 minutes’ drive, or taking a two-hour public bus and 6 minutes averaging a bus every quarter.

How far is Moscow from Klein?

Klein is 103 km from the capital, Moscow, equivalent to an hour 28-minute drive on the M-11 track, or traveling on the public transport network for 1 hour and 1 minute.

Where is Moscow from Vladimir located?

The distance between Tula and Moscow

Moscow is 181 km away, equivalent to a 2-hour and 30-minute drive across the M2 track.
It is also possible to travel between the two cities by public buses for a period of between two hours and 4 minutes.

The distance between Irkutsk and Moscow?

Flight is the fastest, easiest and almost the only way to reach between Irkutsk and Moscow, as it takes 4 hours 55 minutes during 6 to 7 non-stop daily flights between the two cities.

How far is Nizhny Novgorod from Moscow?

Nizhny Novgorod is 418 km from Moscow, equivalent to 5 hours and 43 minutes’ drive via E22 / M7.
While the distance between the two cities can be covered by public buses within 5 hours to 49 minutes.
I also shorten the distance by flying for one hour through 8 to 10 flights per day non-stop

Moscow has many historical, natural, urban, commercial and artistic destinations, such as the Red Square, the Kremlin, St. Basil’s Cathedral, the Bolshoi Theater, and other places and activities that you can learn more about by visiting the following link .. Read more

Report on the Savoy Hotel Rome