New Zealand is a group of islands in the Pacific Ocean that possesses natural ingredients that are attracted by tourists from different parts of the world, where mountains spread over its lands and the highest mountain peak there is the famous Mount Cook, in addition to the plains, valleys, waterfalls and green areas that occupy a large area of ​​its lands.
In addition to the above, New Zealand includes a group of other major attractions such as the city of Rotorua, the caves of T Anau Glowworm, the Mount Trawisa Volcano, the T-Papa Museum, the Auckland Tower and other attractions that make New Zealand tourism a worthy experience.
If you think about traveling to New Zealand, we will answer in this article the most important questions about traveling to this country, which is where New Zealand is located along with the distances between its tourist cities. 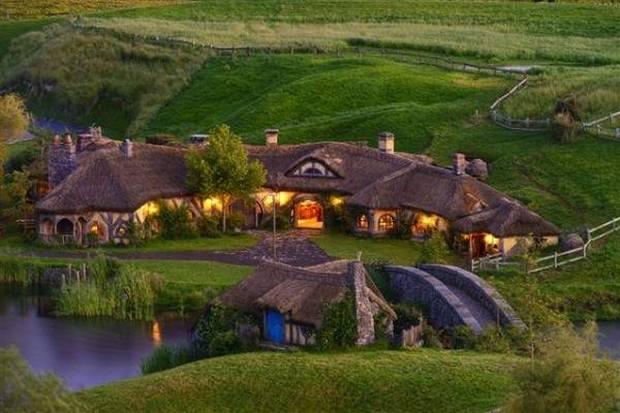 Accommodation in New Zealand varies between resorts, hotels, vacation homes and apartments, which in turn vary in price, the level of service provided to suit all guests, and in the following report we present to you a group of the best New Zealand hotels … Read more 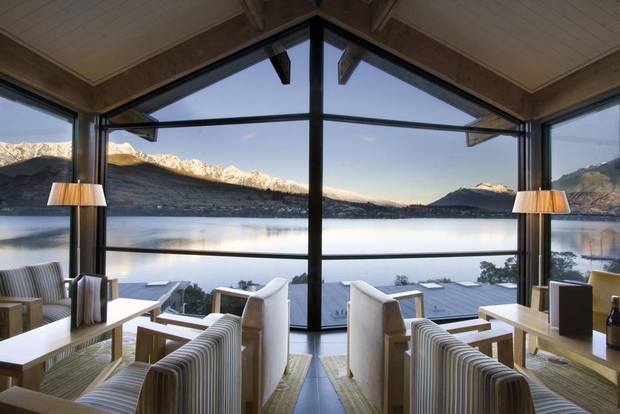 Where is New Zealand located on the map?

After answering the question of New Zealand, where are we now in the process of explaining how to travel to New Zealand, the visas granted to visitors to New Zealand vary between students, workers and tourists, you can obtain a tourist visa to enter the country by applying on the New Zealand Foreign Ministry website, which requires the fulfillment of some Conditions and papers such as a bank statement, a current passport, and a personal photo.

After we got to know where New Zealand is and how to travel to it, we are now learning about the distances between the most important cities in New Zealand

The distance between Oakland and Wellington

Oakland is 645 kilometers from the capital, Wellington. You can drive them in 8 hours and 39 minutes along the route shown on the map, or by train in 11 hours and 35 minutes. This distance will be reduced when you travel by plane to 1 hour and 5 minutes.

The distance between Christchurch and Hamilton

Christchurch is 953 km from Hamilton, about 14 hours 48 minutes by car along the route shown on the map, or 1 hour and 20 minutes by plane.

The distance between Tauranga and Tapier

These two cities are 281 km from each other, which is equivalent to 3 hours and 38 minutes by car along the route shown on the map, or 6 hours and 55 minutes by train.

The distance between Dunedin and Nelson

The city of Nelson is 770 km away from Dunedin. You can drive them in 9 hours and 39 minutes along the route shown on the map, or by train during the whole day, or you can board the plane for an hour and 15 minutes.

The distance between Rotorua and Palmerston

Hattin is 323 km from each other, you can drive them in 4 hours and 10 minutes via the route shown on the map, or by train in 5 and a half hours.

Thus, we have clarified where New Zealand is located and the distance between the most prominent cities in the country, and in case you want to learn more about tourism in New Zealand you can visit our site and click on the following link .. Read more

Where is Lucerne located and what are the most important cities near Lucerne?

Where is Amsterdam and what are the most important cities near Amsterdam?