Nicosia Lefkoşa or, as some call it, horizontal, is the capital of the island of Cyprus and the largest tourism cities in Cyprus in terms of area and beauty as it combines its guests the seat of government, centers of services and facilities, copper mines, factories, offices as well as restaurants and entertainment centers.
Nicosia is divided into two parts that follow the northern part of the sovereignty of Turkey, while the southern part is Greek Cypriots, which is the only capital of the world divided into two parts. 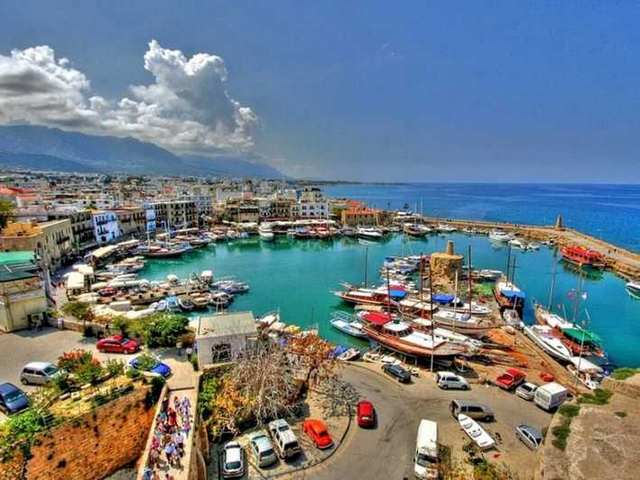 Nicosia has a range of diverse hotel chains, which, despite being differently ranked between five-star hotels, aparthotels, have a modern design and lively location.
In the event that Cyprus is the next destination for you, we advise you to stay in the capital, Nicosia, and do not let yourself be puzzled which hotels Nicosia will book, as we present to you in our article a package of the best hotels in Nicosia with visitor ratings, all you have to do is click on … Read more 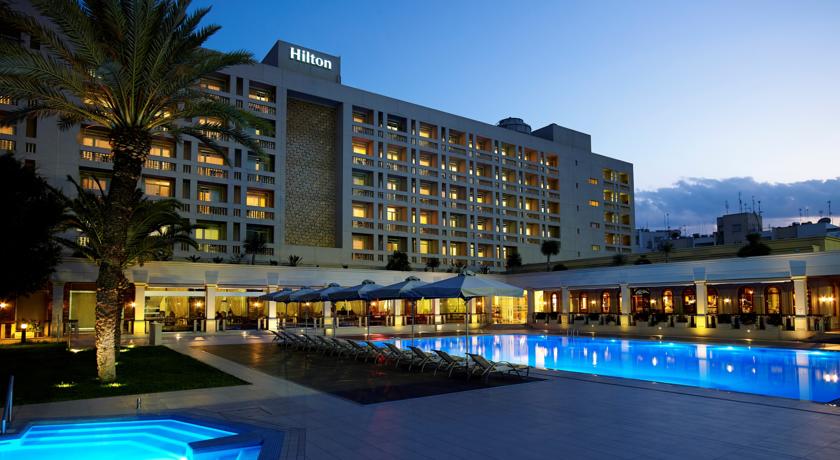 Where is Nicosia located?

Where is Nicosia located from Paphos?

The city of Paphos is 147 meters from Nicosia, and the journey between them takes approximately two hours and 36 minutes by car, by following the path shown in the following Google Map.

The distance between Nicosia and Limassol

The distance between Nicosia and the city of Limassol is about 85.2 km or the equivalent of an hour and six minutes by car, as indicated by Google Maps.

How far is Nicosia from Larnaca?

Larnaca is the closest to Nicosia, with an estimated distance of 49.5 km between them, and the distance between the two cities takes about 55 minutes by car, according to the route shown in the following map.

Where is Nicosia located from the city of Ayanapa

The distance between Nicosia and the city of Ayanapa is about 87.5 km, or an hour and 10 minutes’ drive, according to Google Maps.

Where is Nicosia located from the city of Platres

The distance between Nicosia and the city of Platres is about 89.1 km, or an hour and 34 minutes’ drive, according to Google Maps.

Dear reader, in this article, we presented to you the location of Nicosia, the capital of Cyprus, and we also determined the distance between it and the most prominent tourism cities in Cyprus to help you in planning well for your next trip in order to spend enjoyable time on the shores of the Mediterranean and by moving between the amazing tourism cities in Cyprus.
You can learn in detail about the most important tourist attractions and attractions in Nicosia by reading our next article by clicking on … Read more

Where is Larnaca located and what are the most important cities near Larnaca?