Where is Nuralia located and what are the most important cities near Nuralia?

The city of Noralia is one of the most important tourism destinations in Sri Lanka.
If you want to visit the city of Noralia and move between its tourist attractions and nature reserves, you must first know where Nuralia is located on the map and how far it is from the most important tourist cities in Sri Lanka, and this is what we will address in detail so that your tour guide will be during your trip to the city of beauty. 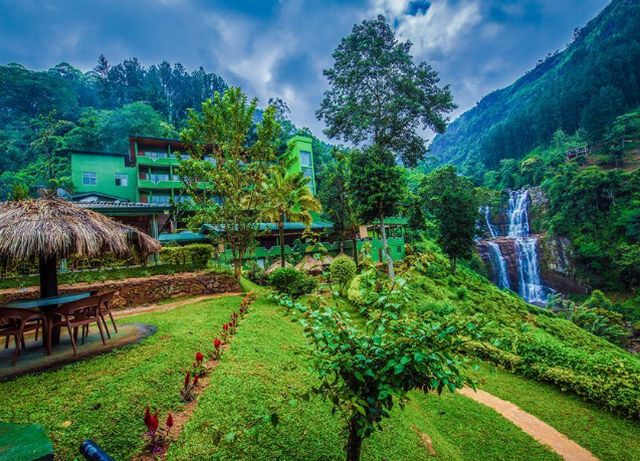 In addition to the tourist attractions and charming scenery that the city of Noralia contains, it was interested in setting up the best hotels in Sri Lanka that provide expatriates with all means of comfort and luxury, in terms of luxury hotel services and views of tourist attractions and gardens, and to learn more details about hotel prices and offers to visit The following link .. Read more 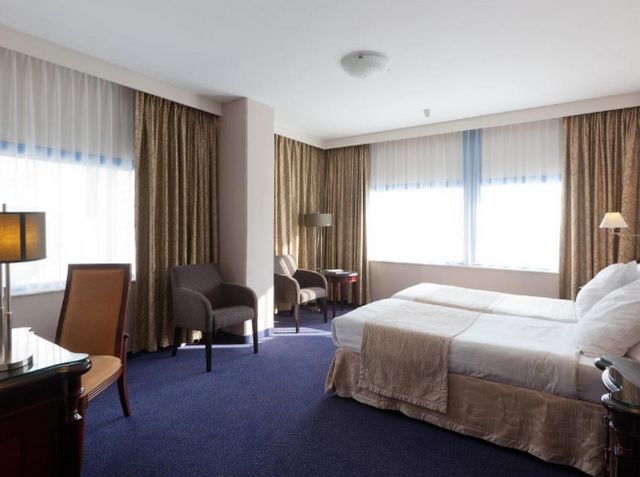 The city of Noralia is approximately 180 kilometers east of Colombo, and is located at a height of about 1868 meters above sea level. Noralia is the title of Minor of England, its establishment by the British Samuel Baker in the seventeenth century, so most of its buildings take the British style in proportion to it.
In order to save the hassle of searching, here is a sample map that gives you the location of Noralia specifically and how to get there:

The most important cities near Noralia

Not only is the city of Noralya enjoying the charming nature and ancient historical monuments, but it is adjacent to many cities of Sri Lanka, which are characterized by breathtaking beauty, so we review in the following lines the most important cities near Noralia in addition to the distance between each city and another according to the Google Maps attached below.

Where is Noralia located from Colombo?

The capital, Colombo, is about 172 km from Nuwara Eliya, and can be traveled by driving, arriving within 5 hours 11 minutes via the fastest route shown on the map below.

How far is Noralya from Kandy?

The distance between Noralia and Kandy is approximately 78.7 km, which is equivalent to two hours and 33 minutes by car.

How far away is Noralia from Bentota

The distance is 1 km from the city of Noralea to Bentota, about 234 km, which equals to travel by car five hours and 57 minutes.

How far is Noralya from Dambulla?

The city of Noralia is about 148 km from Damopla, which is approximately 4 hours 33 minutes by car.

How far is Noralia from Anuradhapura

The distance from Noralea to the city of Anuradhapura is estimated at about 212 kilometers, according to Google Maps, meaning that the distance can be covered by driving in the amount of 5 hours and 40 minutes.

Distance from Nuralia to Negombo

The city of Noralia is 162 km away, meaning that you can travel by car to Negombo in four hours and 50 minutes, via the fastest route visible to you on the map.

The distance between the city of Noria and Padula is approximately 52.5 km, and the car can be used to travel in a maximum time of an hour and 43 minutes, according to the Google Maps estimates attached below.

The duration is calculated in km from the city of Noralea to Koronigala about 115 km, which is equivalent to 3 hours and 53 minutes, the distance can be traveled by car via the fastest busiest traffic path shown in the attached map.

Noralya is a city in Sri Lanka that is full of landscapes and gardens that Arab travelers have taken as their only refuge in a vacation full of comfort and tranquility, not only that but also the leader in tourism, owns a large group of tourist attractions and historical places that are worth a visit to know the museums and tourist destinations in the most important cities You should visit the following link .. Read more