When you read the word Oxford, Oxford University remembers pictures of Gothic buildings and longs to rowing on the Thames and enjoying the enchanting nature of this high-end city, it is one of the tourist attractions in England, and the city includes a number of ancient museums and historical monuments such as the Natural History Museum, Bodley Library And others.
Not to mention that Oxford embraces the most famous universities in Europe, and the most beautiful botanical garden which is the University of Oxford, but before thinking about traveling to Oxford, it will surely occur to you that the most important question is where is Oxford located? In the following article, we will present in detail the location of the city via Google Maps and the distances between it and the important cities of England. 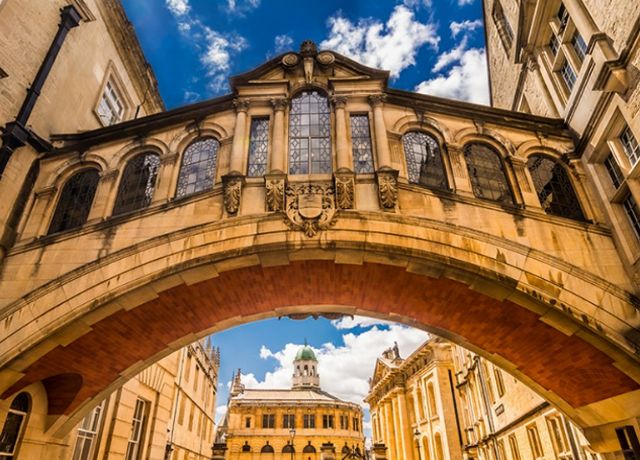 Oxford has a number of high-end hotels that feature wonderful views of the charming city in addition to the availability of all amenities and hotel services that make you feel relaxed, here is a luxurious group of those hotels with the most important information about each hotel .. Read more 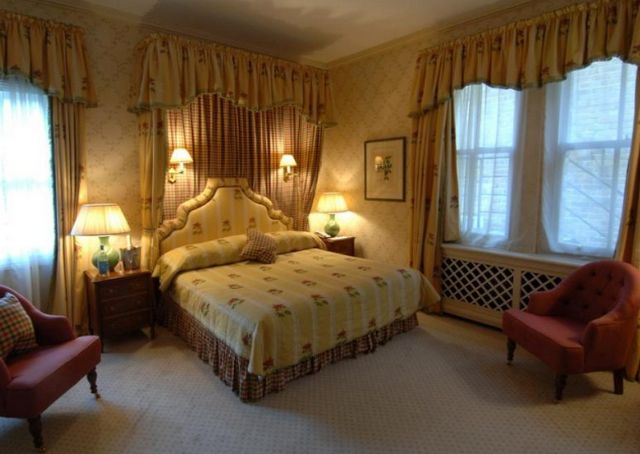 Where is Oxford located on the map?

Find out with us on the Oxford city website specifically on the map below:

The distance between Oxford and the most important cities of England

In the following lines, we will learn about the most important cities near Oxford and the exact distances on Google Maps.

Where is Oxford from London located?

The distance between Oxford and London is approximately 56.1 miles, where you can reach within an hour and 56 minutes by using your own car via the route shown on the map.

Oxford is far from Manchester

An estimated 161 miles is between Oxford and Manchester, where you can travel using your own car, arriving in two hours 23 minutes.

Oxford is away from Liverpool

Liverpool is approximately 173 miles from Oxford, approximately three hours 26 minutes, traveling by car via the fastest route shown on the map.

Where is Oxford from Leicester located

The distance is estimated at 76.9 miles between the two cities, and when you want to travel by car you will arrive within an hour and 44 minutes.

How far is Oxford from Plymouth

The distance between Oxford and Plymouth is estimated at 193 miles, which is approximately 3 hours 24 minutes by car.

Where is Oxford from Derby located?

Estimated distance between Derby and Oxford is approximately 104 miles, you can travel by car in about two hours along the fastest path shown on the map.

Where is Oxford located from Bournemouth?

The distance between the two cities is estimated as they appear on Google Maps by about 93.7 miles, and the calculation of distances according to time is approximately one hour and forty-six minutes traveling by car.

Oxford is known to be one of the most important cities in England, not only because of the presence of many important tourist attractions, but also because it has the largest university, where a large number of students from all countries of the world visit, and therefore the search is increasing by students and tourists to know where Oxford is located? If you want to know more about tourism in Oxford, just continue reading the following article … Read more