The charming city of Philadelphia, the largest city in Pennsylvania, is famous for its rich history, which is displayed in Independence Hall from the Liberty Bell site, or the Liberty Bell, and other American revolutionary sites, and is also famous for the stairs of the Philadelphia Museum of Art, where Sylvester Stallone appeared while training as a boxer in a movie Rocky.
Philadelphia is located in southeast Pennsylvania, in the mid-Atlantic region, near the borders of New Jersey and Delaware. It was the capital of the United States, and includes many places of American tourism, such as museums, cultural and artistic centers.
The question remains, where is Philadelphia located in America, and how far is it from the other important cities of the United States, which we will answer you in this report, so stay with us. 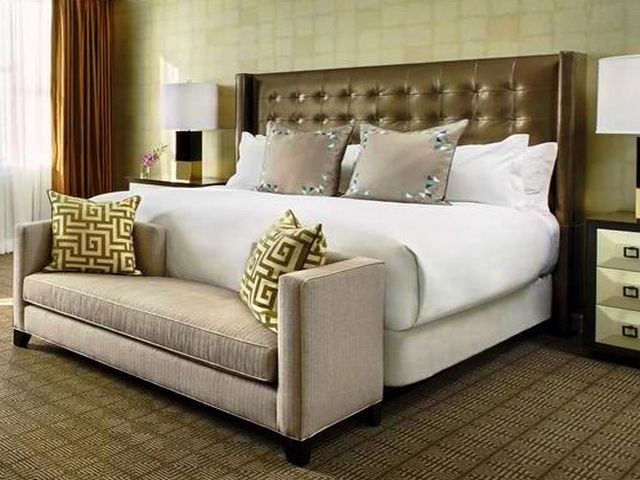 Where is the ancient Philadelphia?

Philadelphia is located on the fall line that separates the Atlantic Coastal Plain from Piedmont, and overlooks the Delaware River, and includes many museums, parks and art centers, along with America’s first zoo.
You can know the city’s location more precisely, by looking at the following map

Where is Philadelphia located among the cities of America?

The city of Philadelphia is located along the Delaware River in the state of Pennsylvania, and mediates some important American tourist cities, and provides a good number of transportation, of all kinds, to move between them and those cities.
In our report, we will get to know the distances between Philadelphia and some of the most important and famous other tourist cities.

Where is Philadelphia located from the country’s capital?

Philadelphia is 225 km from Washington, which is 2 hours and 43 minutes’ drive off the I95 South motorway.
The following map shows the roads leading to Washington and the transportation links between the two cities.

The distance between Philadelphia and the city of New Jersey

New Jersey is 100 km from Philadelphia, equivalent to an hour and 35 minutes on the I95 North motorway.

What is the distance between the cities of Philadelphia and Las Vegas?

Philadelphia is 3,985 km from Vegas, which is 37 hours of driving on the I70 West motorway, and can be reached within 5 and a half hours via aviation.

The distance between Philadelphia and Orlando

Orlando is 1599 km from Philadelphia, and the drive can be traveled within 15 hours and 33 minutes on the I95 South motorway.
The distance can be shortened by only two and a half hours, via one of the flights exchanged between the two cities.

What is the distance between Philadelphia and Miami?

Philadelphia is 1,999 kilometers from Miami, that is 18 hours and 53 minutes on the I95 South motorway, or using a flight to arrive in two hours and 50 minutes.

Where is Philadelphia from Chicago?

Chicago is 1,221 km from Philadelphia, which is 11 hours and 58 minutes’ drive off the A76 West to I80 West.
The flights can also be used to travel to shorten the time to two hours and 10 minutes only.

It is worth noting the history of the ancient city of Philadelphia, and that it is a distinct cultural center, as it was the capital of the country earlier, if you want to know more information about tourism in Philadelphia, you can continue reading the following article .. Read more

Articles you may also be interested in in Philadelphia:

The most important 5 tourist places in Philadelphia

The best 3 shopping centers in Philadelphia

The best 7 activities in the Bouânania school in Meknes