Where is Phuket and what are the most important cities near Phuket?

Phuket Island is the largest island in Thailand at all in terms of area, and the island brings together all the natural ingredients that make it one of the most important tourism destinations in Thailand, and the most important of these constituents is its charming view of the Andaman Sea with clear blue water, in addition to the Phuket mountain range that extends from the north To the south of the island, it is home to many mountain activities, next to waterfalls and lakes.
The island is a destination for a large number of tourists throughout the year, and is characterized by the spread of a wide range of facilities served by the island’s tourism movement such as hotels, resorts, restaurants, open parks, as well as entertainment centers, historical and cultural attractions and temples. 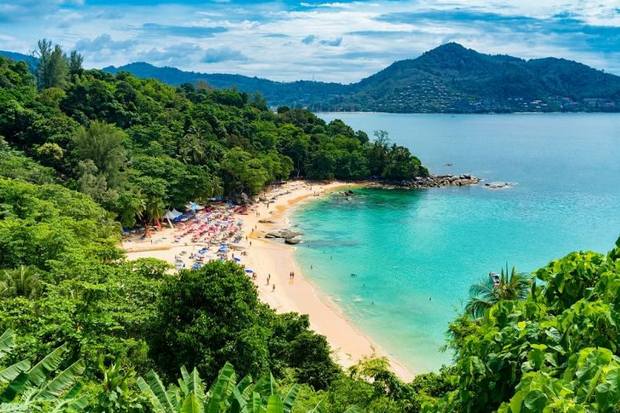 Phuket owns a variety of hotels of varying prices, but what these hotels meet is its charming view of Phuket Island in addition to the facilities and services that it provides to its guests, and in the following article our nominations for the best Phuket hotels .. Read more 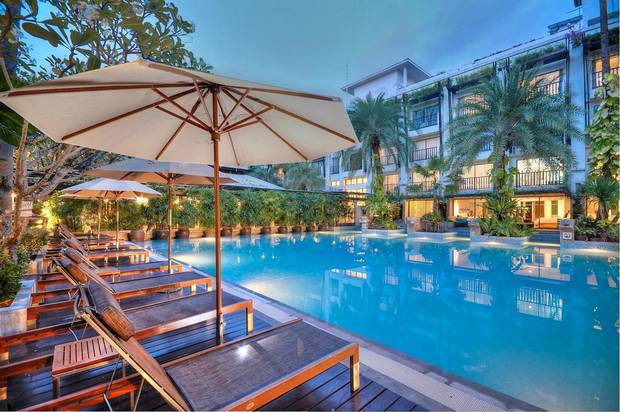 Where is Phuket located on the map?

The distance between Phuket and major Thai cities

In the following lines, we show you the distance between Phuket Island and other major provinces of Thailand.

Where is Phuket located from Krabi

Krabi is 157 km from Phuket, and you can drive it in two hours and 42 minutes by car on the highway shown on the map.

Where is Phuket from Fang Nga?

Vang Nga Prefecture is 82.2 km from Phuket. It takes 1 hour and 42 minutes by car along the route shown on the map.

Where is Phuket located from Bangkok

The capital of Thailand is 840 kilometers from Phuket Island, you can drive it in 11 hours and 39 minutes, or by plane in an hour and 5 minutes.

Where is Phuket located from Krabi

Krabi is 157 km from Phuket, and you can drive by car on the highway in two hours and 42 minutes, via the path shown on the map.

Where is Phuket from Kusamoy?

Kuusamo is 343 km from Phuket, which you can drive to the highway by car in 6 hours and 2 minutes. The distance is 55 minutes by plane.

I see that we answered the question of this article where is Phuket located and we have determined the distances that separate it from the most important Thai cities, but in case you have any questions regarding the Phuket website or want more information about tourism in Phuket you can read the following article .. Read more