Where is Romania located and how to travel to Romania

Tourism in Romania is one of the most beautiful travel activities that can be enjoyed, due to the fact that it is one of the most beautiful destinations in Eastern Europe, because it has a charming nature, where mountains, forests, plains and rivers mix in a wonderful mix, in addition to the ancient monuments such as the old town, Pelic Castle and Palace of Parliament Roman and Bran Castle, as well as museums and art galleries.
So we will be your guide on your trip and answer all your questions about where Romania is located, how to obtain a travel visa to it and the distances between the most important cities in it. 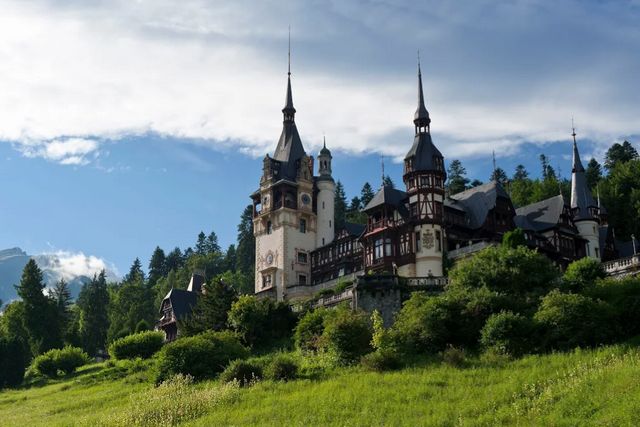 In Romania hotels, the global patterns of the most famous and finest chains, as well as authentic Roman hotels that stick to the character of the old country and local cuisine, and both types constantly capture the satisfaction and approval of Arab visitors, and below we will display a list of the best hotels in Romania, according to the reviews and opinions of Arab visitors .. Read more 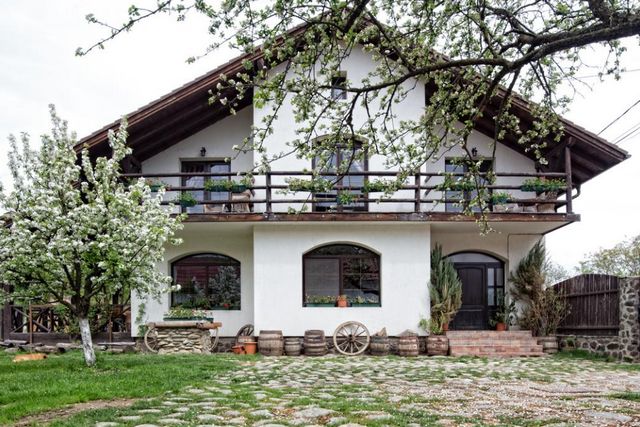 Where is Romania located on the world map?

Romania is located in the eastern European, specifically in the north of the Balkan countries, bordered to the north by the states of Ukraine and Moldova, to the east by the Black Sea, and to the south by Bulgaria, and by the western border by Serbia and Hungary. Below we will display the map of Romania and where Romania is located specifically on Google Maps:

How to travel to Romania

The tourist visa to Romania is divided into the same single visit and multiple visits, both of which allow residence in the country for a period of 30 days only, but the first type is canceled immediately upon leaving the country, and the second allows exit and entry into the country according to the desire during the month granted.

The distance between the most important cities of Romania

After we got to know where Romania is located, we will learn below the where the most important and most important cities in Romania are located, how to travel and ways to travel between Romanian cities and their members, and calculate the distance in kilometers according to Google Maps estimates.

Where is Timisoara located from Yash?

The distance between Constanساa and Craiova

Where is Bucharest from Cluj-Napoca?

The distance between Bucharest and Cluj-Napoca is 449 km, which is 6 hours 13 minutes’ drive via the E81.
While the distance between the two cities is 45 minutes by flying via LOT Polish Airlines, Lot Airways, which provides 4 to 7 non-stop daily flights.

Where is Ploieشتth from Oradea?

The distance between Ploieشتde and Oradea is 536 km, which equates to 7 hours 46 minutes’ drive travel via the DN13 / E60 and DN1 / E60 track.
The distance between the two cities by plane is estimated at a time of one hour via Tarom Airlines, which provides 3 non-stop flights daily.

The distance between Braila and Arad

The distance between Piteشتti and Sibiu

Where is Bacau located in Targu Muresh?

The distance between Baia Mare and Potoshani

Baia Mare is 337 km from Botohani, which equates to 6-hour drive by car via the DN17 / E58 and DN18 track.
While the distance between the two cities by plane is estimated at a time of 3 hours 45 minutes via Austrian Airlines Lufthansa Tarom one or more stops.

If you still have some questions and inquiries about where is Romania located or how to travel to it? You can write your inquiry in the comments box below to answer it as soon as possible, and to find out the most beautiful places of tourism in Romania you can follow us on our website

Where is America located and how to travel to America