Where is Russia located and how to travel to Russia

Tourism in Russia has witnessed an unprecedented boom in the post-Soviet period, according to the unique attractions this multicultural and multicultural country possesses. Starting with Russia lies on two continents, and then the enchanting natural diversity, inclusive cultural contradiction, and history struck deep in the years, leaving behind And behind it archaeological evidence of the eras of different natures, including the legendary Tsarist to the modern modern shrines of a country that is the second power in the world.
So we will be your guide on your trip and answer all your questions about where Russia is located, how to obtain a travel visa to it and the distances between the most important cities in it. 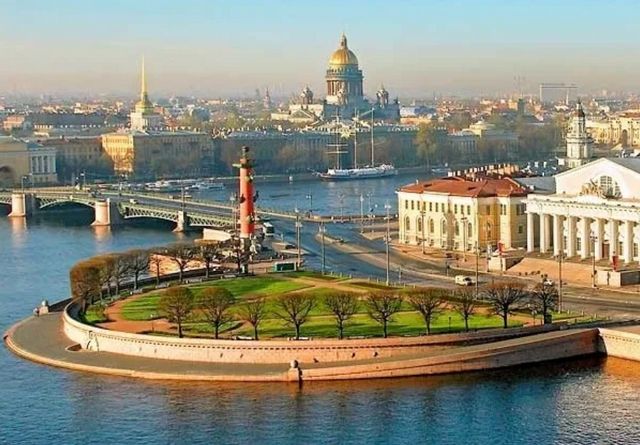 Russia’s hotels and beach resorts combine those modern, modern, world-class and pottery, with the authentic heritage of the Tsarist spirit, and both varieties offer high-quality services at prices commensurate with all the purchasing power of visitors, and below we will display a list of the best hotels in Russia, according to the reviews and opinions of Arab visitors. . read more 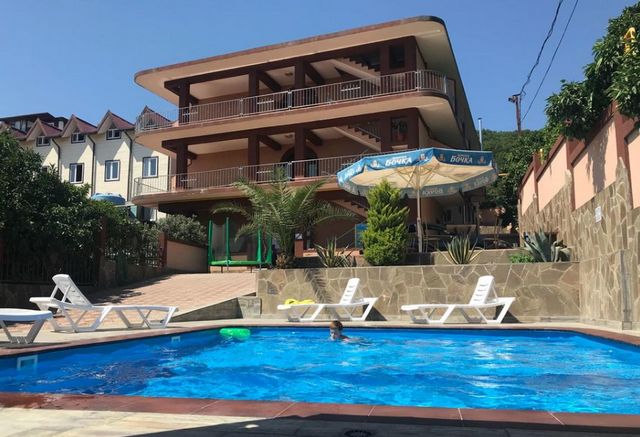 Where is Russia located on the world map?

Russia is located in the far north of the continent of Eurasia (where it shares the terrain and climate of the continents of Asia and Europe), and is bordered to the north by the Kara Sea, the Barents Sea, the East Siberian Sea, and the Laptiv Sea, and to the northwest are the countries of Lithuania, Latvia, Norway, Estonia, and Finland, while from the south it is bordered by the North Korea China, Kazakhstan and Mongolia lie to the southwest, Georgia and Azerbaijan to the southwest, and Belarus, Ukraine and Poland to the west. Below we will display the map of Russia and where Russia is located specifically on the world map:

How to travel to Russia

The issuance of a tourist visa to Russia takes 30 days from the presentation of the papers to the nearest foreign diplomatic agency affiliated with the country, and the tourist visa allows residence in the country for 30 consecutive non-extendable days, and it is null and void upon departure from Russian territory, meaning that returning again requires obtaining a visa New even if the first month’s visa period has not ended.

The distance between the most important cities of Russia

After we got to know where Russia is located, we will learn below the most important cities in Russia and one of the tourist attractions in Russia.

Where is Saint Petersburg from Nizhny Novgorod?

The distance between Saint Petersburg and Nizhny Novgorod is 15 hours 36 minutes, which is equivalent to 1,179 km when traveling by car via the M-11 route.
The distance between them is 2 hours by flying via the S7 Aeroflot Belavia Airlines, with an average of 4 flights per week non-stop.

The distance between Moscow and Vladivostok

The distance between the two cities is 8 hours 35 minutes by flying via Aeroflot Airlines, S7 Korea Air, which provides 2 to 3 flights per day non-stop, and this is the shortest route.

Where is Sochi located from Irkutsk?

The distance between Sochi and Irkutsk is 6,110 km, which equates to 81 hours’ drive travel via а / д Байкал / Р-255.
The distance between the two cities by plane is estimated at a time of 9 hours 10 minutes via Aeroflot Airlines, Ural Airlines S7 Airlines and one or more stops.

Where is Kazan located from Yekaterinburg?

The distance between Kazan and Yekaterinburg is approximately 920 km, which is equivalent to a 13-hour 12-minute drive via the а / д Волга / М7 track.
The distance between the two cities by plane is estimated at a time of up to an hour 30 minutes via S7 Airlines, which provides 5 non-stop flights per week.

The distance between Samara and Omsk

The distance between Samara and Omsk is about 1,783 km, equal to 23 hours’ 50-minute drive along the а / д Урал / Е30 / М5 track.
The distance between the two cities is estimated at two hours 35 minutes via JSC UVT AERO Aeroflot S7 Airlines, which provides one flight per week non-stop.

Where is Perm from Ufa located?

Perm is 475 km from Ufa and is approximately 6 hours 44 minutes’ drive via the E22 / Р242 track.
While the distance between the two cities by plane is estimated at a time of 5 hours 25 minutes via the S7 Aeroflot Airlines one or more stops.

If you still have some questions and inquiries about where is Russia located or how to travel to? You can write your inquiry in the comments box below to answer it as soon as possible, and to know the most beautiful places of tourism in Russia, you can follow us on our website and see the following link .. Read more

Report on the Savoy Hotel Rome