The city of Salzburg is called the Golden Triangle, as it is considered one of the most important tourist destinations in Austria, which is characterized by its unique location near the Alps, overlooking the River Salzach, and is considered one of the most important cultural and recreational centers, as it is distinguished by its unique architectural style.
Where you can stroll through the glamorous streets and towering mountains and enjoy the multiple tourism activities as it includes many luxurious palaces, cultural castles, historical museums, and entertainment cities, it is really a pleasant city. 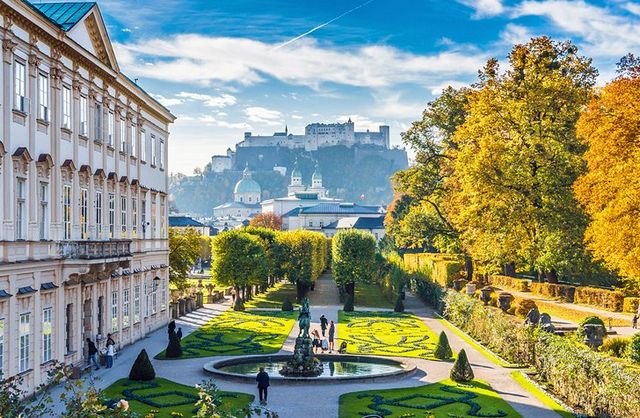 Due to the dazzling nature of the city of Salzburg, many hotels and tourist resorts have spread to receive the large numbers of tourists who come to the city from all sides, to know the best hotels in Austria in Salzburg, which received positive opinions from Arab tourists through the following report .. read more 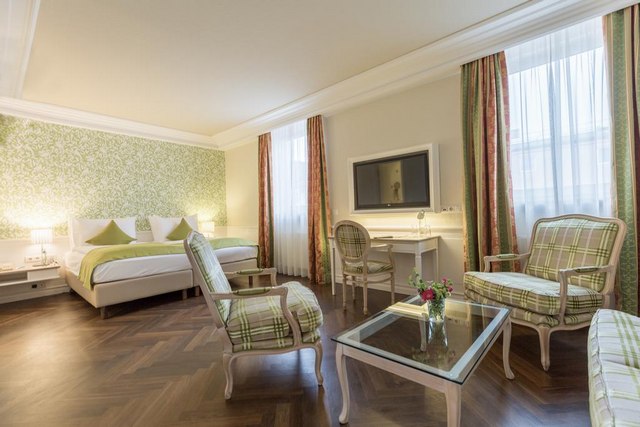 Where is Salzburg located on the map:

The city of Salzburg is located on the northern side of the Alps, and its total area is about 66 square kilometers, and more than 150 thousand people live.
You can see the following map to know the location of Salzburg according to Google Maps:

Most important cities near Salzburg:

Where is Salzburg located from Hallstatt?

Where is Salzburg from Zell am See?

Salzburg is about 84.4 km from Zell am See, and the distance between the two cities takes about one hour and 22 minutes by car, while it takes about an hour and 41 minutes by public transport buses.

Where is Salzburg from Kaprun?

The distance between Salzburg and Kaprun is about 92 km. When using the car, it takes about an hour and 30 minutes by car, and two hours and 9 minutes by public transport buses.

Where is Salzburg located in Steyr?

Where is Salzburg located from the city of Innsbruck

The distance between Salzburg and the city of Innsbruck is about 187 km, and you can move between the two cities by public transport buses within an hour and 48 minutes, and by car within two hours and 8 minutes, so we recommend that you take public buses so that you can complete the time.

Where is Salzburg located from Vienna?

The distance between Salzburg and Vienna is about 295 km, and the time between the two cities is estimated at about 2 hours and 31 minutes by public transport buses, about 3 hours and 4 minutes by car, and only 50 minutes by air flight.

We have finished listing the city of Salzburg on the map, in addition to the most important Austrian cities near it, if you are interested in tourism in Salzburg and looking for the most important tourist attractions that you can visit with it follow this link .. Read more

Articles you may also be interested in in Salzburg:

The best 4 places to shop in Salzburg Austria

Report on the Londoni Hotel