Shiraz is one of the most important tourism cities in Iran, with its wonderful gardens and ancient historical museums that come to a large number of tourists from different countries to visit the most famous tourist attractions such as the shrine of Hafiz Al-Shirazi, Karim Khan Zand Castle, and the city also includes the most prestigious markets such as the historic Wakil Market And others.
Visitors to the ancient city still have some questions that are a guide for them during their trips, such as its location and how far is the city of Shiraz from other cities of Iran? This is what we will cover in detail in the next article. 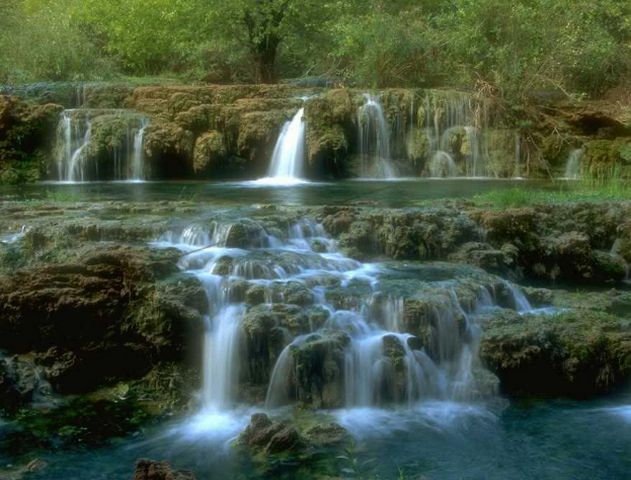 The best of Shiraz hotels

Shiraz includes many high-end hotels of Iran, luxurious resorts and villas that provide high-quality accommodation for its visitors. You can find out the best Shiraz hotels, booking method, features and prices that suit you through this tab .. Read more 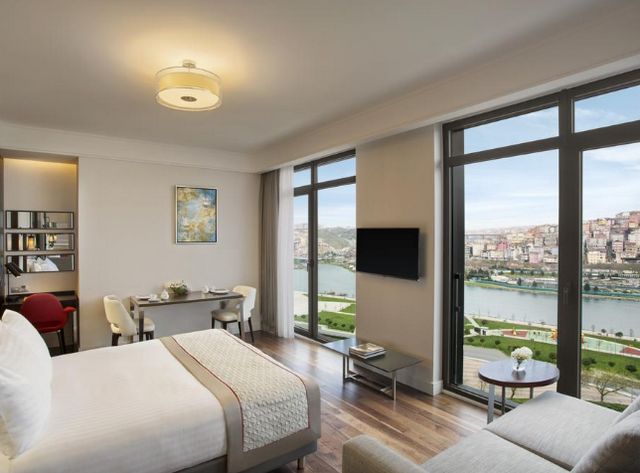 Shiraz is an Iranian city and the center of Fars Province, and is one of the largest cities in Iran after Mashhad, Tehran and the city of Isfahan, located in the middle of Fars Province, bordered to the west by Drak Mountain and located to the north of Mount Bambo and Sabzboshan, and these mountains are considered to belong to the Zagros Mountains, and they rise by about 1486 meters, it is rich in its pleasant climate all year round and charming nature.

Where is the city of Shiraz located?

In the following lines, we will know how far Shiraz is from Iran’s tourist cities, how much is the distance in kilometers and what transportation is available that helps you get from Shiraz to other cities and vice versa.

Where is Shiraz located from Mashhad?

The distance between Shiraz and Mashhad is 1348 km, and while traveling by car it will take 14 hours and 53 minutes. You can also arrive quickly by plane from Shiraz to arrive in an hour and 35 minutes.

Where is the city of Shiraz located from Isfahan?

The distance from the city of Shiraz to Isfahan is about 483 km, and the distance can be traveled by car through the fastest path in 5 hours and 28 minutes, and you can complete your journey using the plane to arrive within only 3 hours from Shiraz International Airport.

How far is Shiraz from Ahvaz

Ahvaz city is located 535 kilometers from Shiraz. If you want to travel by car, you will travel the distance in 7 hours and 28 minutes. You can travel the distance as soon as possible by using the plane from the Ahvaz International Airport and arrive within one hour.

The distance between Shiraz from Qom

The distance between Shiraz city is estimated at 759 km, and your private car can be used to travel within 8 hours 34 minutes via the fastest normal traffic pathway path 65, as shown on the map for easy access.

How much is the distance between Shiraz and Tehran

The distance between the cities of Shiraz and Tehran is about 931 km, i.e. approximately 9 hours and 59 minutes, and you can travel by car via a path across track 65 and Persian Gulf Freeway, while you can take off from Shiraz Iran Airport to travel the distance in one hour and 10 minutes.

Where is Shiraz located from Bandar Abbas?

Bandar Abbas is 577 km away from Shiraz, which equates to 6 hours and 57 minutes’ car travel. The distance of the plane from Shiraz International Airport can be reached within an hour.