South Korea is a treasure trove of natural wonders that steals hearts before sight with its enchanting nature where mineral springs and ancient temples are, and perhaps the most prominent tourist attractions in South Korea is In Seoul Tower, Bukchon Heritage Village, Myeongdong, which is one of the most famous shopping districts and a great place for tourism and wandering after exploring Wildlife.
When you think about traveling to South Korea, you have to put in your priorities some basic things, perhaps the most important of which is where South Korea is located and its location on the map, and the most important tourist cities in it.
We’ll take you on a quick tour to answer these questions within the following lines. 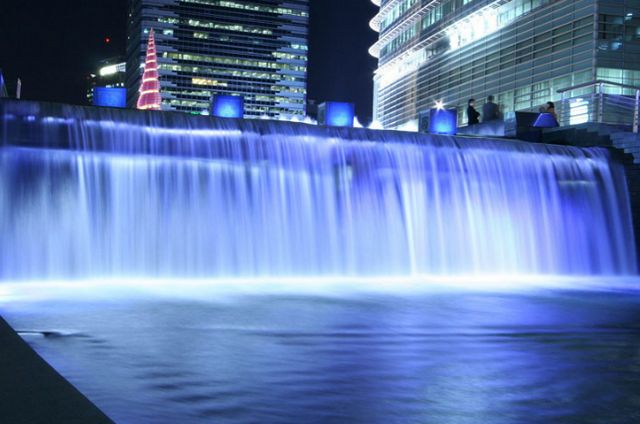 Regardless of what South Korea possesses natural reserves and historical monuments, add to this that it includes a large chain of hotels and resorts with great views of its tourist sites and picturesque nature, and we will present to you through this tab a list of the best hotels in South Korea in terms of reviews of former Arab visitors For services and benefits .. Read more 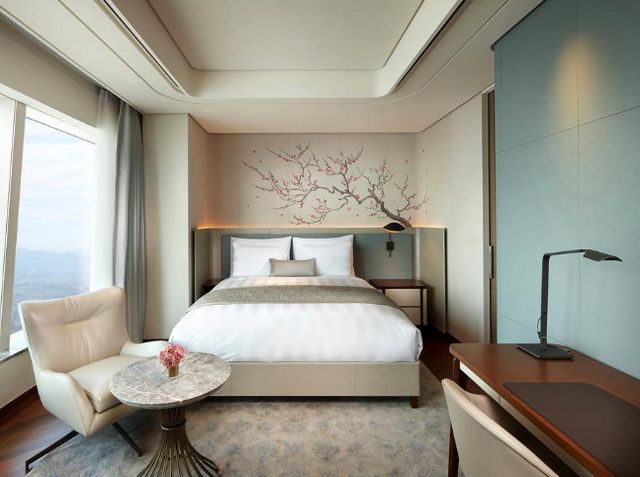 Where is South Korea located on the map?

South Korea is a sovereign country located east of the Asian continent in the southern half of the Korean peninsula, bordered on the west by Japan, and on the eastern side bordered by North Korea, and on the south by the Korea Strait, its total area is about 100,032 km, with a population of approximately 51.47 million people .

How to travel to South Korea

After we know where South Korea is located and how to travel to it, we will review with you the distance between the main tourist cities and the available means of transportation between each city and another, with a map showing this.

Where is Seoul from Busan?

The distance from Seoul to Busan by public transport is approximately 2 hours and 40 minutes. The plane can be taken from Gimhae International Airport to arrive in 55 minutes.

How far is it from Incheon and Daegu?

The distance from Incheon and Daegu was estimated to be two hours and 43 hours using public transportation, as shown on the map.

Where is Gwangju located from Daejeon

The distance from Gwangju to Daejeon is approximately one hour and forty-six minutes. Travel using public transportation, via the path shown on the map below.

Where is Chungju located from Alsan

The distance from Chongju to Elsan is approximately two hours and fifteen minutes. Travel using public transportation. It is also possible to travel via airlines to up to two hours and forty minutes via Elsan Airport.

Where is Seoul from Incheon?

The distance from Seoul to Incheon is approximately 55 minutes. Travel by public transport via the route shown on the attached map.

Where is Busan Daejeon located?

Travel time from Busan to Daejeon using public transportation is approximately one hour and thirty-six minutes across the route shown on the map. It is also possible to take off from Gimhae Airport in Busan to arrive within forty minutes.

How far is it to from Chungju to Seoul

It is estimated that about 1 hour and 30 minutes from Chungju to Seoul is when traveling by public transport from Yongsan Station, as shown on the map.

After we know where South Korea is located and the most important historical and archaeological sites in which it is located and also how far is the distance between its most prominent tourist cities, it may be worth planning a trip to South Korea that is worth helping to determine the places to go, so in the next link we will provide you with the best tourist attractions that you can Visit her .. Read more