Tourism on the island of Fuerteventura, Spain … the most beautiful tourist places

The most beautiful tourist places in Kaprun Austria

Learn how to travel between the Maldives

Spain is one of the most beautiful European countries and one of the most preferred countries for tourists from all directions, in 2020 it managed to lead the second place in the list of the most popular countries in the world with more than 82 million visitors.
The reason for Spain’s popularity is due to the beauty of its breathtaking nature and its charming tourist attractions, especially historical ones, and those dating back to the Andalusian era, such as the Alhambra Palace and the old town.
In this report we answer some important questions about tourism in Spain, we will get to know together where Spain is and how it can be traveled in addition to the most important tourist cities and the distances between them. 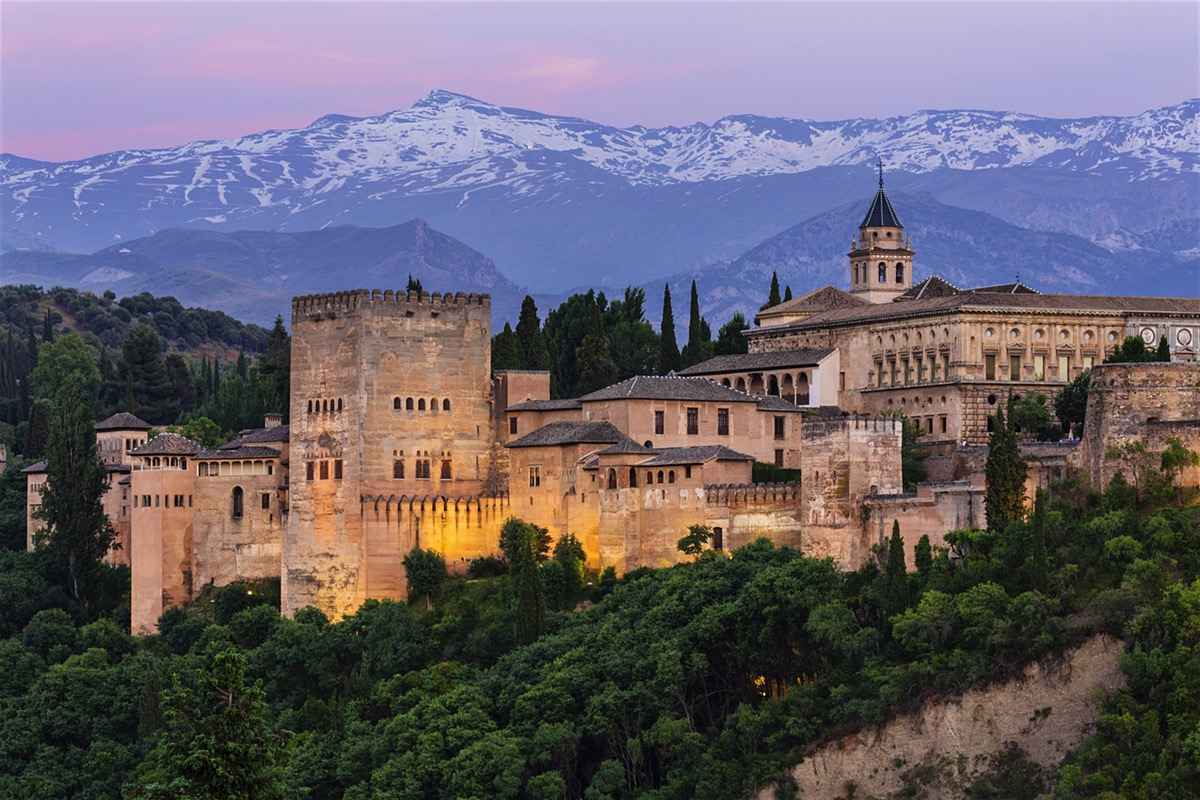 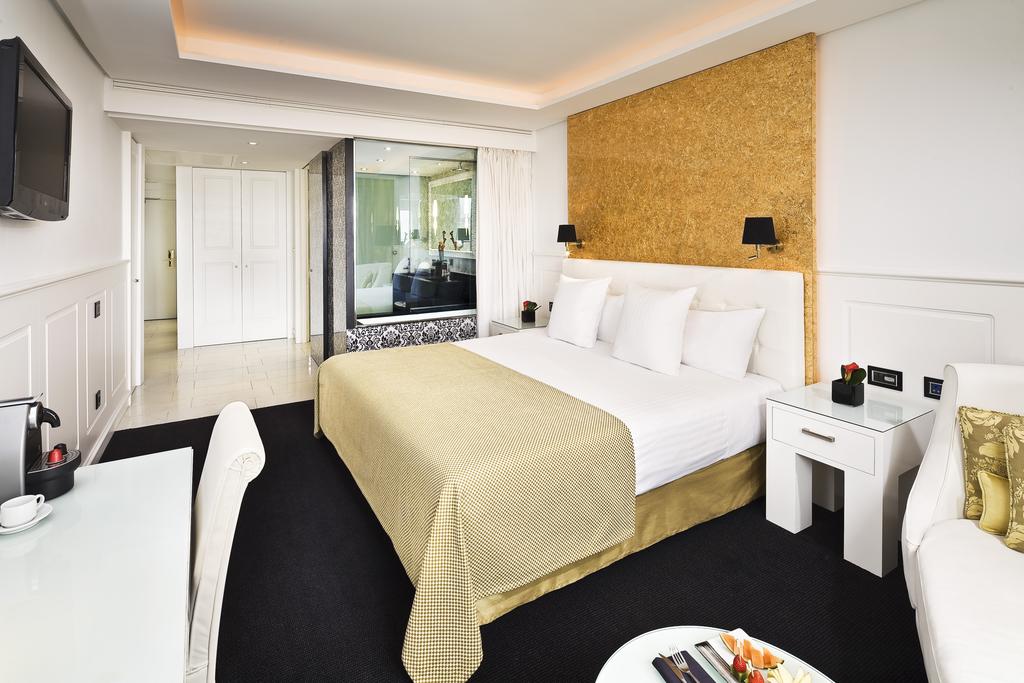 Where is Spain located on the map:

How to travel to Spain

After we got acquainted with any continent in Spain, let us now know how to travel to it:
Citizens of Arab countries can travel to Spain by requesting a Spanish Schengen visa through the embassies and consulates of Spain located in their country, and it takes two or more days to obtain the visa, depending on the applicant’s country.
To learn more about Spain visa and the papers required to obtain it, please click here

Distances between the most important Spanish cities

The distance between Madrid and Barcelona

Barcelona is approximately 628 km from Madrid on Google Maps, and it is possible to reach from one destination to the other by road within six hours and 12 minutes.

The distance between Barcelona and Malacca

The distance from Barcelona to Malacca is about 968 km, and it can be traveled in 9 hours by car via the AP-7 track .. Read more

The distance between Valencia and Marbella

The distance between the two destinations is about 626 km. To find out where Valencia is located in Spain and how to travel from it to Marbella you can follow the following article .. Read more

The distance between Seville and Madrid

Seville is 528 km away from Madrid, and it is possible to travel from Madrid to Seville in 5 and a quarter hours by car on the shorter road linking them .. Read more

The distance between Marbella and Granada

The shortest distance between Marbella and Granada is about 188 km, and you can travel this distance by car in only an hour and 55 minutes .. Read more

The distance between Cordoba and Granada

The shortest distance between the cities of Cordoba and Granada is about 211 km, and that distance can be covered by car in two hours and 11 minutes. read more

The distance between Majorca and Menorca

Do you have any other questions or inquiries about where Spain is located? You can leave your question for us in the comments box below to answer you as soon as possible. You can also follow this detailed guide that answers the most important questions related to traveling to Spain .. Read more

A report on Eden Hotel Oran

The most famous tourist attractions in Croatia

A report on Aqaba View Hotel

Get to know Santo Domingo, Dominican

The Seven Wonders of the World