Where is Switzerland located and the distances between tourism cities in Switzerland?

Switzerland is one of the most beautiful European countries ever characterized by the presence of a number of lakes, waterfalls and green spaces, and the Alps cut the country from the middle to form a picturesque natural painting attracting visitors and tourists from all over the world.
It is characteristic of Switzerland that it combines civilization and modernity with history and originality, as it includes a large number of modern buildings, summer and winter resorts, cable cars, entertainment and shopping centers along with dialogue, ancient alleys and museums that collect collections representing the history of the country since ancient times, so the Switzerland’s tourism experience deserves attention. 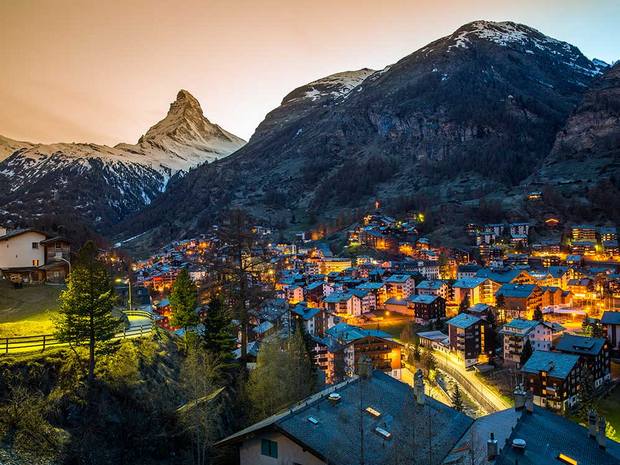 Switzerland includes a group of the best hotels and resorts that vary in their views of the country’s monuments, and also vary in the level of accommodation, prices, facilities, services and activities to suit all guests, and in the next report we present our nominations for the best hotels in Switzerland .. Read more 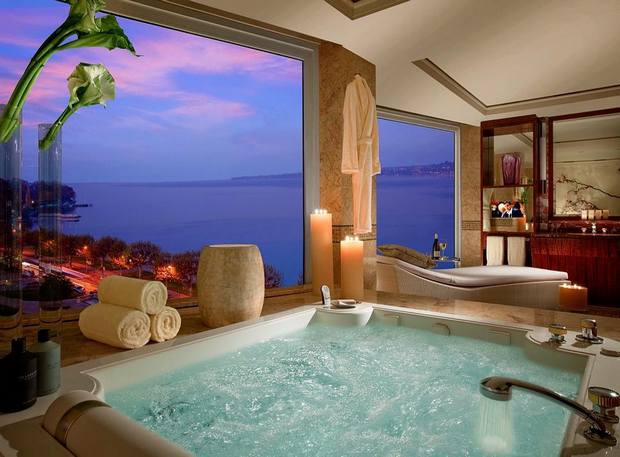 Where is Switzerland located on the map?

Switzerland is located in the west of the continent of Europe, bordered to the north by Germany, to the west by France, and to the south by Italy. As for the east, it is bordered by Austria and Liechtenstein. In the following link, the location of Switzerland is explained on the Google map.

Switzerland adopts the Schengen visa system, which is a unified visa that gives the traveler the right to enter several European countries combined, including Germany, Belgium, Austria and France.
You can obtain this visa after submitting an application to the Swiss embassy in your country, with a passport that is valid for at least three months, and the visa fee must be paid immediately after submitting the application.
In order to ensure acceptance of this visa, you must ensure that there are sufficient financial resources to travel to the country within your bank account, at a minimum of CHF 100.

The distance between the most important cities of Switzerland

After we explained in detail where Switzerland is and how to travel to it, in the following lines we will determine the distance between the most important of these cities and each other.

Where is Zurich from Geneva?

Geneva is 278 km from Zurich, equivalent to 3 hours and 7 minutes by car, via the fastest route shown on the map, two hours and 41 minutes by train, or 45 minutes by plane.

The distance between Basel and Lausanne

Where is Bern located from Winterthur

Winterthur is about 145 kilometers from Bern, which takes 1 hour and 42 minutes by car along the route shown on the map, and 1 hour and 25 minutes by train.

Where is Lucerne located from St. Gallen

The distance between Lucerne and St. Gallen is 144 km. You can drive them within two hours via the route shown on the map, and by train in two hours and 18 minutes.

The distance between Lugano and Biel

The distance between these two cities is 275 km, which takes 3 hours and 17 minutes by car along the route shown on the map, and by train in 3 and a half hours.

If you have more questions about where Switzerland is located or how to travel to it, leave your question in the comment box below and we will respond as soon as possible, but if you want to know more about tourism in Switzerland you can read the following article on our website .. Read more

The 7 best beaches in Tabuk are recommended to visit

Where is Kuwait located and how to travel to Kuwait