Where is Sydney located? How far is Sydney and Melbourne? Among the most common questions among those wishing to tourism in Sydney, Australia, in our report we will answer those questions and more, but let us first get to know some information about the charming city of Sydney.
Sydney is Australia’s most famous tourist destination and its largest city ever, and it has been able to occupy the first position as the best tourist city in the world for two years in a row due to its picturesque nature and a moderate climate throughout the year that is not available in any other city.
Among the most prominent attractions in Sydney are the Queen Victoria Building, which dates back to the nineteenth century, and Sydney Aquarium, which includes more than 13000 different species of marine creatures. 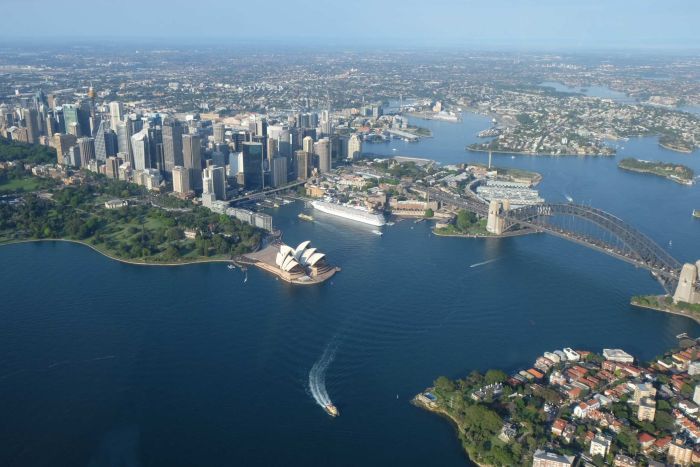 Sydney has a large number of the best hotels in Australia, which feature luxury rooms and high-end service in addition to multiple facilities. 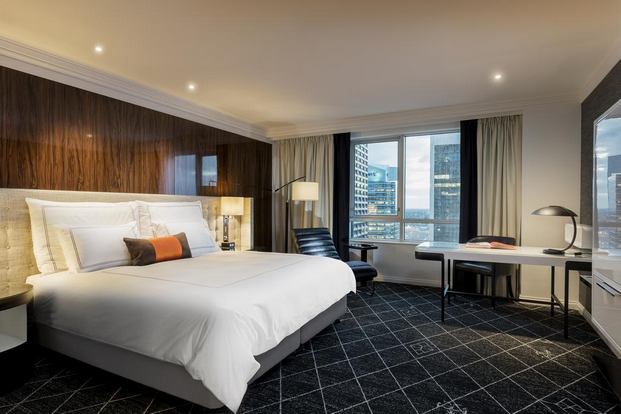 Where is Sydney located on the map?

The distances between Sydney and the most important cities in Australia:

After we got to know you well where Sydney is located, let us now know the distance between it and the most important tourist cities in Australia and how to get to Sydney from them and vice versa.

The distance between Sydney and Canberra

The distance between Sydney and Canberra is about 286 kilometers, according to Google Maps, and can be reached by road via the path shown on the map below within 3 hours and 36 minutes, and Sydney can also be reached by plane in 55 minutes.

The distance between Sydney and Melbourne

Sydney is about 878 km from Melbourne, and that distance can be covered by car in 8 hours and 51 minutes on the M31 motorway. You can also travel from Melbourne to Sydney by train in 11 hours and 31 minutes, or via direct flights in an hour and 25 minutes.

The distance between Sydney and Brisbane

The distance between the two cities is 914 km, and it can be traveled in 10 hours by car on the path shown in the following map. It can also be covered by train in 14 and a third or by plane in about an hour and a half.

After knowing clearly where Sydney is located and the distances between it and the rest of Australia, you can see the most important tourist places in Sydney by following the following article .. Read more

Articles you may also be interested in in Sydney:

The top 10 tourist places in Sydney

Top 5 of Unaizah restaurants that we recommend to visit