Where is Tanzania located and how to travel to Tanzania

Tanzania is one of the most important and successful African countries in the field of tourism so far, the country shares its eastern coast with the Indian Ocean, and it is one of the oldest human regions on earth, where excavations dating back more than two million years have been discovered.
Large areas of Tanzania spread by the famous and rich savannah weeds as they are known to contain a large number of wild animals of various types, which are considered a kiss by a large number of tourists from different parts of the world, so we guarantee you that the experience of tourism in Tanzania is an experience that deserves attention. 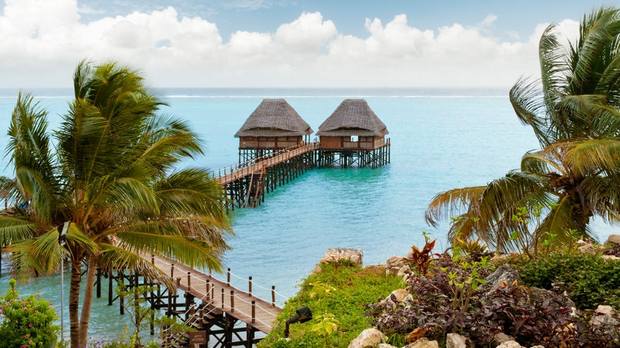 Where is Tanzania located on the map?

Where is Tanzania located? An important question to look for if you intend to travel to Tanzania. Tanzania is located in eastern central Africa, bordered by Kenya and Uganda to the north, Rwanda, Burundi and the Democratic Republic of the Congo to the west, as well as from the south by Zambia, Malawi and Mozambique. The country’s eastern borders are located directly on the coast of the Indian Ocean.
In the following link, we will display Tanzania’s website specifically on Google map.

Where is Tanzania located and how to travel to Tanzania

If you wish to obtain a tourist visa to Tanzania, you can enter Dar es Salaam Airport and obtain a 3-month visa in the amount of 50 USD.

The distance between the most important cities of Tanzania

Below we will show the distances between the most important Tanzanian cities.

The distance between Zanzibar and Dodoma

The distance between the Zanzibar Islands and the capital, Dodoma, is 560 km. You can drive them in 12 hours and 12 minutes along the path shown on the map.

Where is Dar es Salaam located from Mwanza?

Dar es Salaam is 1107 km from Mwanza, and you can travel within 18 hours and 34 km by car via the fastest route shown on the map, or within two hours and 10 minutes by plane.

Where is Iringa from Arusha?

These two cities are 693 km from each other, you can drive them in 11 hours and 2 minutes by car via the fastest route shown on the map.

Where is Bagamoyo from Bukoba located

Bukoba is 1368 km from Bagamoyo. It takes about 21 hours and 29 minutes by car via the fastest route shown on the map. As for the plane, this distance is reduced to 3 hours and 20 minutes.

The distance between Lindy and Mtwara

The distance between the cities of Lindi and Mtwara is about 106 km, and you can drive them within an hour and 41 minutes via the fastest route shown on the map.

If you still have some questions and inquiries about where is Tanzania located or how to travel to Tanzania? You can write your inquiry in the comments box below to answer it as soon as possible, and to learn about the most beautiful places of tourism in Tanzania, you can follow the reading on our website and follow the following link .. Read more

Where is Zanzibar and cities near Zanzibar?