Where is Tetouan and the distance between it and the most important cities of Morocco?

Tetouan is the most beautiful city in Morocco, as it maintains the ancient Andalusian spirit. It also includes a group of the most beautiful tourist attractions in Morocco. Perhaps the most famous of which is the new acre square, the Kasbah of Tetouan and many other monuments and modern tourism such as malls and wonderful entertainment areas.
Tetouan has an Andalusian character located on the coast of the Mediterranean, a peasant region located between the mountain of Darsa and the mountains of the countryside, which gives it a dark blame in the presence of the white color that characterizes its urbanization, if you intend to visit Tetouan soon to you the most important information about where Tetouan is located specifically and the distances between it and The important tourist cities of Morocco. 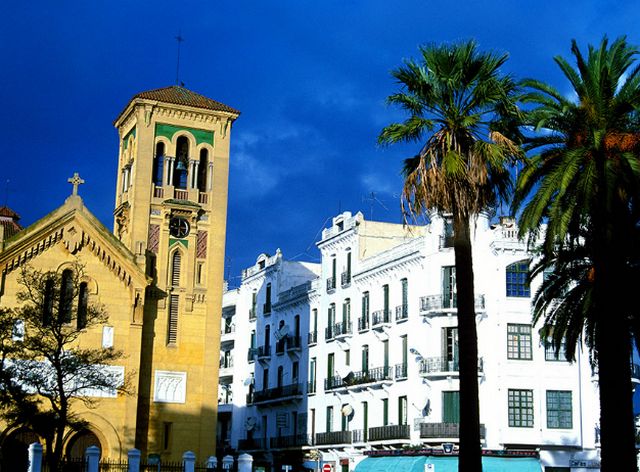 Tetouan, may God bless her with all the essentials of the divine beauty of a charming nature, as it contains wonderful historical and tourist treasures, so the state has taken care of creating the largest group of hotels that are among the best hotels in Morocco with all the services and features, you can know the offers and hotel prices by reading the following article .. Read More 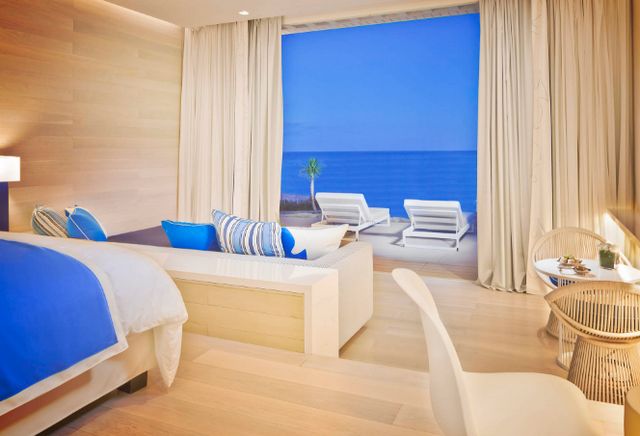 Where is the city of Tetouan located?

The population of Tetouan has more than half a million people, and its area reaches about 11570 square kilometers. The city is located in the west of Morocco, overlooking the Mediterranean Sea and bounded to the west by the Strait of Gibraltar, and bounded to the southeast by the city of Tangier. Let us now know exactly where Tetouan is located On the map and the distances between Tetouan and the most famous cities of Morocco.

The distance between Tangier and Tetouan

Tangier is one of the Moroccan cities located in the north of the Kingdom on the coast of the White Sea and the Atlantic Ocean, so the distance between Tetouan and Tangier is not large, it was estimated at 63.2 km, and when you consider traveling by car, you will arrive in an hour and eighteen minutes only.

The distance between Tetouan and Chefchaouen

The distance between Chefchaouen and Tetouan is estimated at 64.6 km, and it will take only one hour twenty-seven minutes when you travel by car.

The distance between Casablanca and Tetouan

The distance between the city of Casablanca and Tetouan is estimated, according to Google Map estimates, in 365 kilometers, and when you want to travel in your own car, you will travel a time of four hours and nineteen minutes, and by plane it takes a maximum period of only 55 minutes.

Where is Tetouan located from Rabat?

Where is Tetouan located from Martil?

Martil is located in the northern coast of Morocco, i.e. not far from the city of Tetouan, as the distance between them is estimated at about 10.4 km, and it can be reached as soon as possible by using your car in only twenty minutes, so Martil is the closest to Tetouan.

Where is Tetouan located from Fez

The distance between the cities of Fez and Tetouan is in km according to the Google map by about 259 km, while you can travel the distance in a time of four hours and 45 minutes.

Where is Tetouan located from Oued Lau

Oued Laou is one of the small cities in the north of Morocco and is located near the city of Tetouan and Chefchaouen from the northwestern side of Morocco, so the distance between them became close, the distance was estimated at about 47.2 km, so you can use the car to go to it in a time of only 58 minutes.

Tetouan is a popular destination for those who love traditional architecture and enjoy the charming old city that transports you to another historical era. As for nature lovers, it is that picturesque face with beaches and green spaces, but when you think about traveling to the pearl of Morocco you must first know where Tetouan is located? This is what we covered in the article, but if you want to know more about tourism in Tetouan, continue reading the following article .. Read more